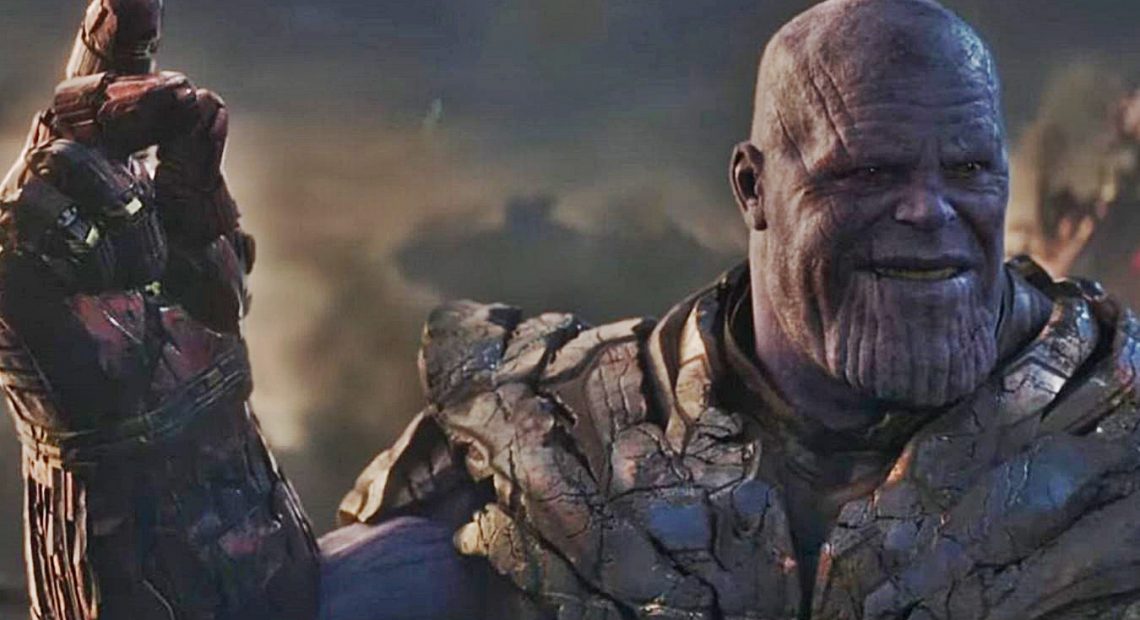 AND WE’RE BACK! After a brief hiatus to decide the future of the blog after Dale Tallon managed to Milkshake Duck his way into the Shitty Hockey GM Hall Of Fame, we’ve decided to just say “fuck it” and power ahead. Thank you all for patiently waiting for us to figure out the future of the blog, and I’m extraordinarily excited to keep being able to do this for the 38 of you that regularly read my shit.

What a perfect time to come back, as the Sox head into what might be the most important series of this entire screwed up year. With a 1 game lead on the Twins heading into this 4 game set, it’s imperative for the Sox to prove that they can do more than just pummel the Tigers and Royals 20 games a year. While it’s true that those are historically games the Sox would biff and ultimately cost them a trip to the postseason, with a playoff birth virtually in hand it’s time to show the rest of the league they can throw elbows with the top end talent as well.

The Sox come into this series on a roll again, having won 8 of their last 10 games and averaging just under 7 runs a game. While those are some gaudy offensive numbers, runs against the Twins pitching staff will not be as easily had. Kenta Maeda has been absolutely nails for the Twins this season, and is giving Dallas Keuchel a run for his money as “Best Free Agent Signing In The AL Central.” Jose Berrios has also rounded back into form recently, as he’s overcome his wildness in the beginning of the season and sports a 3.79 ERA with 48 K’s over his last 7 starts.

Tuesday night presents the Battle of The Bespectacled Batterymates, as Randy Dobnek takes on Dane Dunning. Dobnek has been another example of found money for the Twins this season, as he started out as a candidate for 6th starter but managed to deal his way up the rotation after Rich Hill turned out to be actually made of glass. He’s come back to earth in his last few starts, giving up 12 runs in his last 3 when he’d only allowed 6 in his previous 6 combined.

Wednesday’s starter is still TBA, but the assumption is Jake Odorizzle is going to be coming off the IL, much the same way the Sox starter for Thursday is TBA but everybody knows it’s gonna be Keuchel unless he has a setback. Odorizzi hadn’t been much to write home about even before he went on the IL, sporting an 8+ ERA, with his K rate falling to a career low 19.6% and batters hitting a cool .326 against him. While his FIP suggests he’s the victim of some bad luck, it’s still at 6.14 so there’s some fire to that smoke.

As for the Sox, Dylan Cease kicks things off tonight with his tightrope act of somehow having a 3.33 ERA despite the eye test (and his FIP at 5.95) saying otherwise. Ben Clemens at Fangraphs put out an excellent article today taking a dive under the hood and explaining why despite having such a great spin rate on his fastball, it’s not moving at all or resulting in any strikeouts.

The Sox are either going to need his luck to continue, or ambush Berrios right out of the gate. Both are possible, and a combination of the two would be wonderful. Getting 6 innings out of Cease is going to be necessary, as there’s no guarantee that Dunning will be able to eat any extra innings Tuesday, and the bullpen needs all the rest it can get, as Jimmy Cordero is about to collapse into a pile of ash.

It will be interesting to see how Lucas Giolito handles the Twins this time around. It’s his 3rd start against them, and the first two really weren’t anything to write home about. With the amount of preparation, and as cerebral as he is, it wouldn’t surprise me to see him have a different plan this week than the “fastball/changeup” pairing he’s been riding recently. If he can make it out of the 1st inning with 20 pitches or less, I like the odds of a quality start.

On the offensive side of the ball, fingers crossed Jose Abreu can continue his quest for the American League MVP, and Tim Anderson can stay ahead of DJ LeMahieu in the race for another batting title. It also seems as though Yoan Moncada is starting to shake off some of the COVID effects he’s been dealing with over the past months, as his doubles power returned this last series against the Tigers.

Luis Robert is dealing with his first slump of the season, as he’s gone 4-25 in his last 7 games. While this is to be expected for a rookie, it would be nice to see him perhaps take a few more pitches in his at bats. When Nick Madrigal has a higher slugging percentage than you do over the last 10 games, it might be time to make an adjustment to your plate approach.

All that being said, as long as the offense can continue to hit the stitches off the ball they stand a good chance of at least splitting this series with the Twins, which at this point should be the absolute bare minimum bar for success. Time is running out on this bastardized season, and taking 3 of 4 from Minnesota would go a long way towards quieting the haters who say the White Sox can only beat up on shitty teams (and the Cubs).

And for the love of fuck, please don’t throw Nelson Cruz anything in the strike zone. 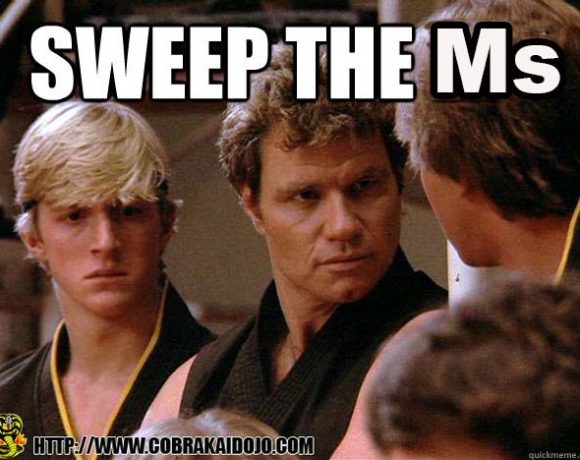 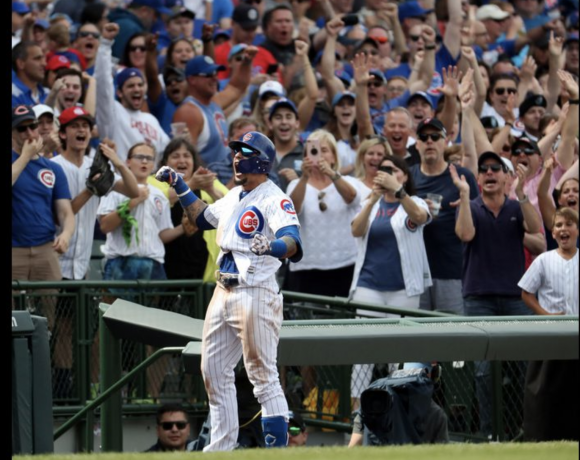 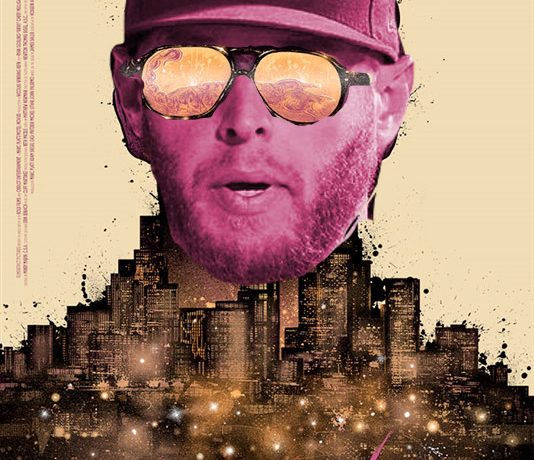