Saturday: Reynaldo Lopez vs. Some Whatsit

Sunday: Lucas Giolito vs. Some Whosit

Yeah, we’re gonna do this all season. Fuck it.

Despite most Sox fans protests and wishes, they will actually commence and play out a season this spring and summer, and it starts with a pretty soft landing in Kansas City. The Royals might be another team along with the Tigers the Sox can definitely look down on when all is said and done. That’s not saying much, but hey, it’s something. Can you believe it was only three and a half years ago the Royals were in consecutive World Series?

We’ll start with the Southside Nine, who will see Carlos Rodon and his quest to not end up in the bullpen start on Opening Day for the first time. Rodon’s search for a third pitch will go a long way to seeing that quest completed, and maybe also help him find the ability to strike out anyone which he lost last year. What’s scary is that Rodon had his nothing-year last year with a seriously depressed .242 BABIP against, which means he was pretty lucky to even get to that. Rodon’s one year of control in ’16 saw him throw more fastballs than he ever has, and he’s probably going to need to get back to that to have any control.

The main attraction for Sox fans will be of course the unveiling of Eloy Jimenez in left, and he’ll pretty much be the raison d’etre for the entire season with Michael Kopech suffering a case of elbow twang. There’s the hope that Yoan Moncada’s keen eye can finally sync with his hands and actually lead him to make contact more often and turn into what was projected. At least he won’t hurt anyone, or less people, at third base than second. Lucas Giolito will trot out his truncated motion for real for the first time, hoping that will allow him to find the strike zone more than once every couple of minutes.

All of that still adds up to a lot more than the Royals have going on, which you can tell by the fact that a Rule 5 pickup last year in Brad Keller (Old Man Keller’s boy, in case you’re asking) is going to take the ball on Opening Day. They still haven’t said who will follow that, and it might be Homer Bailey, which is just another word for “inferno.” Danny Duffy is hurt, and after that Jakob Junis and Jorge Lopez will try and make up the difference. Keller gets by on getting a ton of grounders, and much like the rest of the staff he doesn’t get a lot of Ks. But he kept an inordinate number of fly balls in the park last year, and Kauffman Stadium helps with that, but it won’t be that low again.

As for the lineup…well, they’ll run a lot? Between Mondesi, Merrifield, and Hamilton they could eclipse 120 steals right there, which would come close to leading the league alone. That’s assuming they can get Mondesi and Hamilton on base enough, which they can’t. Mondesi might get there if he goes Willie Mays Hayes and just keeps everything on the ground, but don’t count on it. As for the rest. Alex Gordon died and they have the worse Dozier. Jorge Soler is going to wheel out there along with my charred hopes of a modern-day Vladimir Guerrero (I guess I have to put Sr. now) with plate discipline, as that’s what I thought he would be only like three years ago. We’ll always have the ’15 playoffs, Jorge. And that homer against Pat Neshek in St. Louis that still hasn’t landed. And he’ll flash it just before something else on him falls off in May and he’s done for the rest of the year.

No, there’s no Manny Machado. No, there isn’t that much to watch other than Eloy until Cease and Madrigal arrive. But it’s better than it was. Off we go. 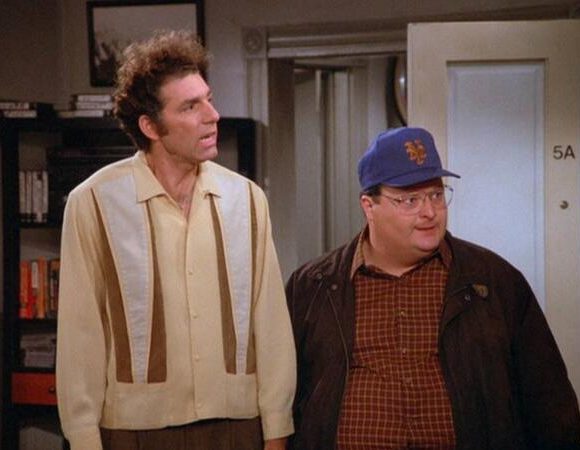 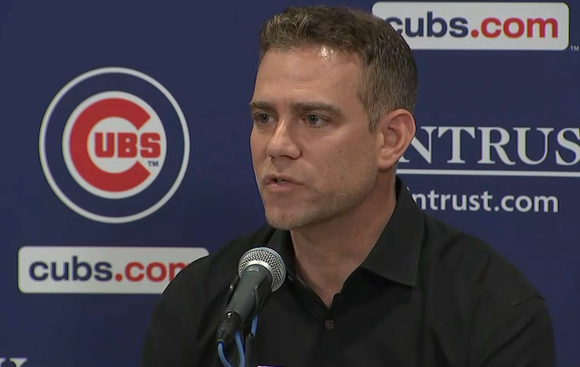