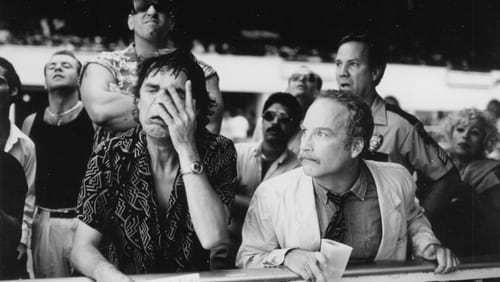 It’s hypocritical after I got emotional after last night’s loss, and there was nearly a hole in my wall to prove it, but sometimes you run into a team that’s got a horseshoe up its ass for a period of time and there’s little you can do. Yeah, four runs isn’t a ton, but it’s also not a pittance. Really, as I went over in the Strop piece yesterday, one killing rally was started by Pablo Sandoval ripping a ball off his shoelaces, and another was ended by him doing the same. What do you do about that? You can rant and rave about more runs, and especially last night the Cubs probably should have found one more, but sometimes you’re dealing with forces beyond your capability. At least that’s what I’m hoping.

-I’m going to motherfuck Alex Mills into a major league career. That change-up certainly plays at a major league level, but he’ll have to locate his fastball a little better because it’s not hard enough to not get killed when he misses with it (there’s a lot of negatives for you). Still, let’s all hope that’s his last start of the season.

-Am I living in a world where I have to accept Kyle Ryan is effective? His ground-ball rate since June 1 is in the high 60s, which is pretty obscene. These days with the pen, maybe it’s best to not ask too many questions because generally you’re not going to want the answers.

-Perhaps the main headline out of the series is that the Cubs finally punted Addison Russell’s ass back to the corn. Russell himself left them with no choice, or made his position untenable, not only through his play but also by admitting to being careless and rock stupid. I’m not sure the front office cares what the fans think, but I’m sure there were some curious looks from teammates when they read or heard the quotes about Russell not knowing or not following the signs. I’m going to guess they all know them.

All of it is an endorsement for Robel Garcia, who runs the risk of getting found out but can at least hit the ball damn hard. The defense is always going to be questionable, but for a third of the season you might be able to mitigate a good chunk of that through positioning. Hell, it’s what the Brewers did last year.

-I’m going to guess Bryant’s knee-knack isn’t that serious given the way he was paddling the ball all over the field this series.

-Almora had a homer today, and it would be nearly impossible for him to see Russell’s demotion and think he’s immune. He is hitting worse after all. I don’t know if Albert can save himself, and I don’t know that he will even be a Cub this time next week. It feels like he’s gotten pull-happy, but he doesn’t have the opposite field power of some, so I don’t know that being content dumping singles over the second baseman’s head is going to be sufficient.

-It’s just a touch infuriating to watch Chatwood gas the Giants with 97 MPH for four innings and wonder why he can’t ever get in a game. Yes, we know about how the control can go, but that’s not going to get better with use twice a month. Again, at least once a week Chatwood should be carrying multiple innings to save everyone else from exposure. I don’t know what’s so hard about this, but it clearly has never crossed Joe’s mind.

So the first part didn’t go as planned, but basically by coin flip. The Cubs still suck on the road, but now there’s no choice but to turn it up. The Brewers are vulnerable at the moment, and it’s time to stomp some goddamn authority or stop pretending you’re the class of the division. Let’s fucking go. Chimi-fucking-changas. 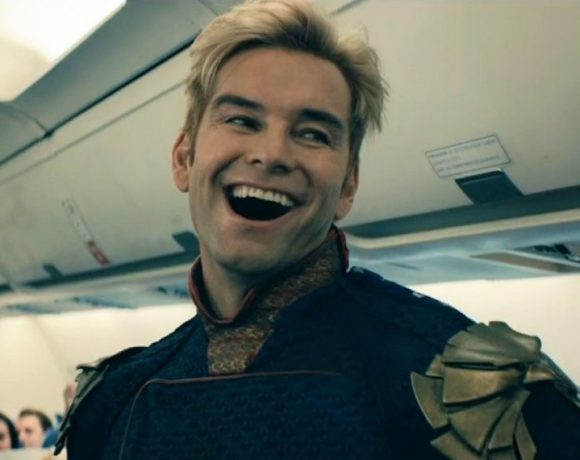 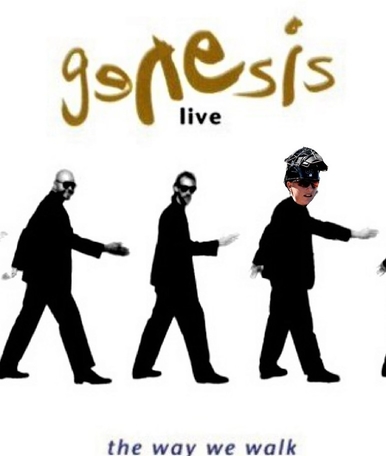 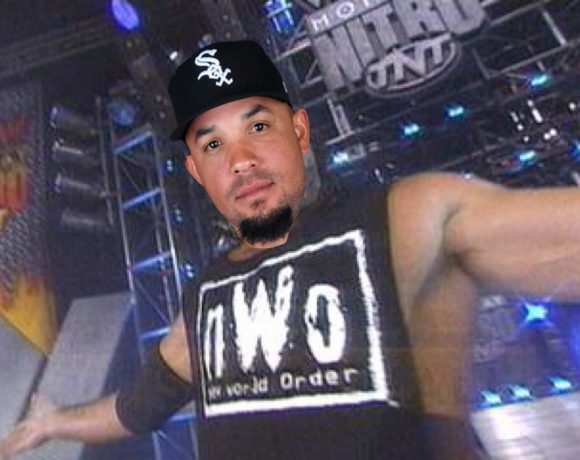