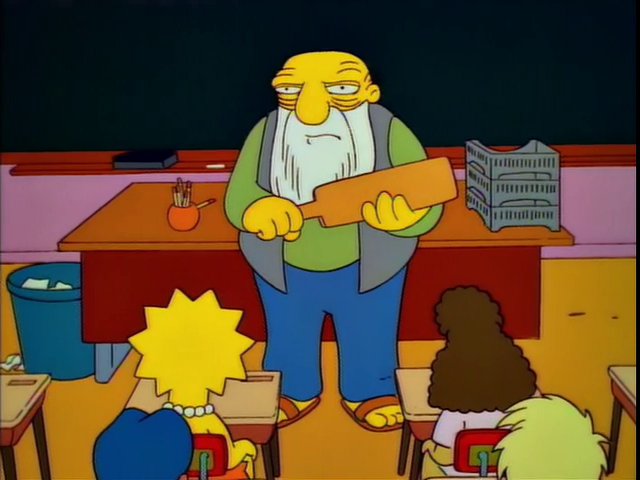 The thing about catching three of the four max starters the Rays will use this year is that they’re all pretty good. So there’s a chance you’re going to spend three or four days struggling for offense. If you combine that with your starters having a communal trip to the zoo, well, you just might get swept to the tune of 24-7 over three games. Which is what the Sox managed this week. Maybe the daylight didn’t help?

-So progress isn’t always linear. After two starts with minimal walks, Carlos Rodon couldn’t find the plate much on Monday. I may be new here but walking more than a batter per inning isn’t going to usually result in anything people leave the park feeling good about. On the plus side, no extra-base hits suggest when he isn’t making his own trouble, there won’t be that much trouble.

-You might not get the joy I do out of this, but I like to think every homer Tommy Pham hits is a middle finger to the Cardinals, and I think there’s a part in all of us that can enjoy that. That said, he got some aid today from a wind that was howling out to right and carried more than one pop-up into something meaningful.

-Don Cooper is going to have his hands full between Rodon and Reynaldo Lopez. The latter has walked 12 in his three starts, which also happens to match his ERA at the moment. Once again, like his first start, Lopez didn’t feature much of an offspeed pitch, as he was fastball-slider. He threw 17 change-ups out of his 104 pitches, which only produced five swings and no whiffs. If teams are just going to spit on that, there’s not a lot of places to go.

-Some signs of life from Eloy Jimenez, with five singles. I have more on this tomorrow, but he’s classically caught in-between at the moment.

-I kind of wish they were recording Laurence Holmes’s reaction to Avisail Garcia’s big series.

-Tyler Glasnow got 18 outs, 11 of them via strikeout. There are plenty predicting he’s going to have a big year and make the Pirates think about that Chris Archer trade a lot. You can see why today. Here’s a difference between the two starters today. Glasnow only threw 17 curveballs, but he got five whiffs out of the seven swings at it. He also only threw eight sliders, which produced seven whiffs total. That’s some gross stuff. 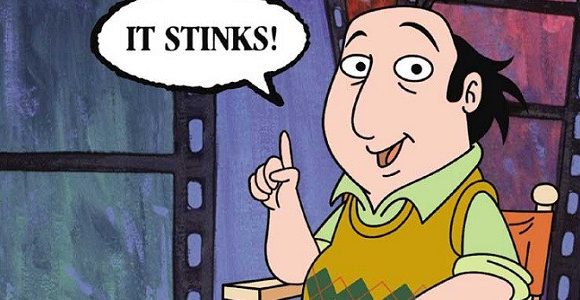 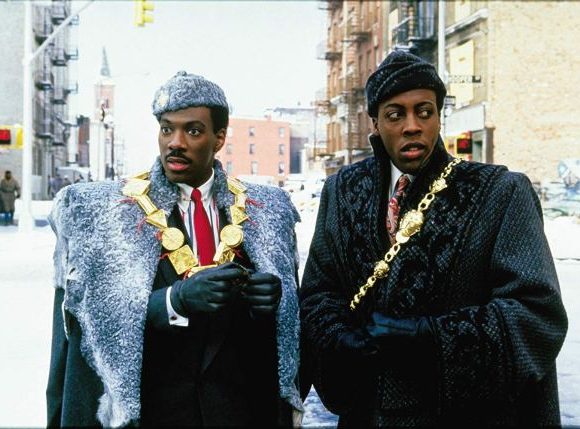 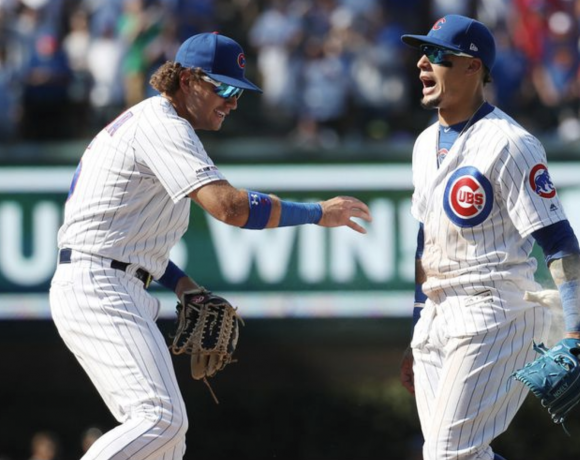