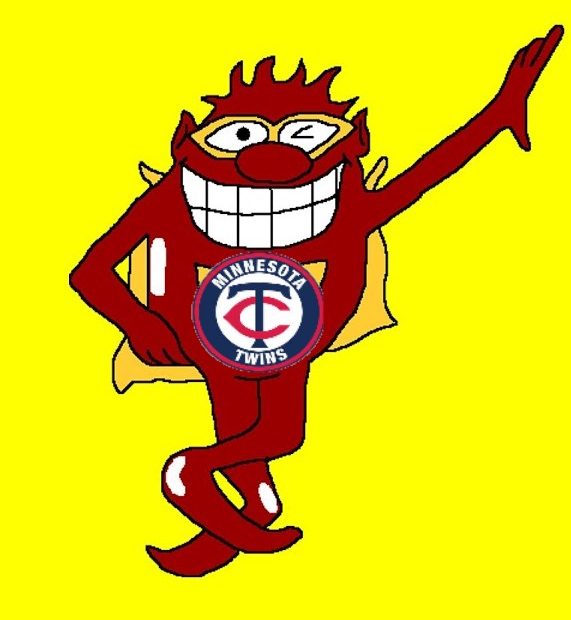 This is exactly how I feared this weekend would go. The Sox aren’t hitting very well lately, the starters (minus Ivan Nova, what a world) aren’t pitching very well, and Renteria isn’t coaching very well. Oh, and I guess Rick Hahn hasn’t GM’ed very well so far either. All of that adds up to a very miserable weekend of baseball on the South Side, and (based on the groan I heard from Wrigley last night) in Chicago overall. Time to sift through the rubble and talk about what went wrong (lots), and what went right (not lots). To the bullets.

-Let’s just get this out of the way: Dylan Covey is just plain awful. He’s not a major league starter right now, and I’d put the odds at 1,000 to 1 that he never will be. Thankfully he was banished back to Charlotte after the game, which on a personal level has to suck something fierce.  Honestly, I wouldn’t be surprised if Renteria told him there was an Uber waiting for him at the curb when he walked to the mound in the first inning.  I have no idea what or who the fifth starter is going to be, but the spot won’t come up until after the trade deadline so maybe Rick Hahn will pull something fun in the next few days that will help with that (Narrator: He didn’t).

-Lucas Giolito has had three shitty starts now out of his last five and is winless in the month of July. I know he talks a lot about knowing what’s wrong with his fastball and change, but knowing what’s wrong and doing something about it are two totally different things. Regression was inevitable for this Sox team, I just didn’t think it would all happen at once. Giolito will get one more chance to score a July win on Wednesday, but no guarantees there as it will be against Jake deGrom.  Here’s hoping.

-AJ Reed pitched a scoreless inning Sunday, which is the best thing he managed for this team all weekend. On the other side of the ball he went 0-10 with a walk, an RBI, and six left stranded on base. Best case scenario the Sox got him and Covey an Uber Pool ride to MDW and they’re never seen from again.

-Yoan Moncada is a badass.

-I’m kinda starting to like Ryan Goins, and if the Sox happen to move on from Yolmer or Leury Garcia at the deadline Wednesday I’d be OK with him getting more reps in the infield.

-Ivan Nova is having a mini-resurgance, as that’s two solid starts in a row now. He’s gone 15 innings in those two games, giving up one ER with six hits and one BB.  He’s not striking anyone out, but for a 5th starter (which, in a perfect world he would be the Sox 5th starter instead of their 2nd) you can do a whole lot worse. Keep it up.

-Dylan Cease had yet another terrible inning in the middle of a pretty solid start. These are the growing pains you have to deal with when young pitchers come up, and I’m WAY more willing to watch that than a Covey/Despaigne/Homeless Guy From Outside Al’s Beef start.

-Eloy is back, and that’s the best thing that happened Sunday. Odds are Timmy is back Tuesday for the Mets, so that would bring the total dead spots in the Sox lineup down to two. Huzzah!

-Next up is the Mets, who have an even bigger tire fire in their front office than the Sox do.  Unfortunately for us, Syndergaard and deGrom are the 2 potential starters unless Thor is traded (from what I’m reading on the tweets, however, is that the Mets asking price for him involves the Hope Diamond so I think we might be outta luck). Sure would be nice to have a few quality starts from Lopez and Giolito to erase the shit show the post-All Star break start has been. 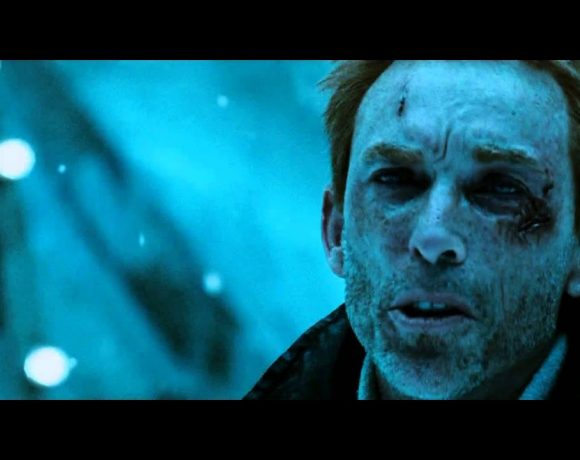 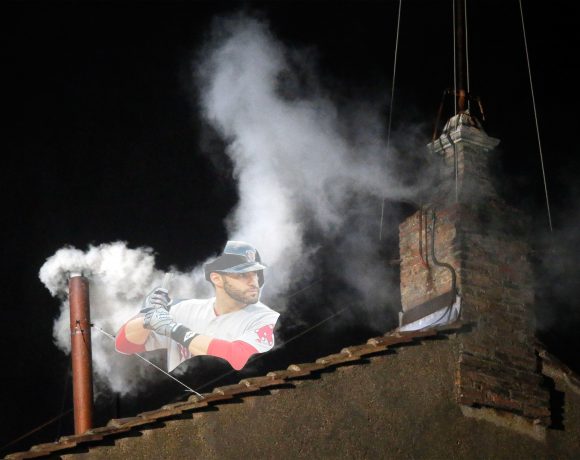