Series Recap – Sox Sweep Tigers: And There Was Much Rejoicing 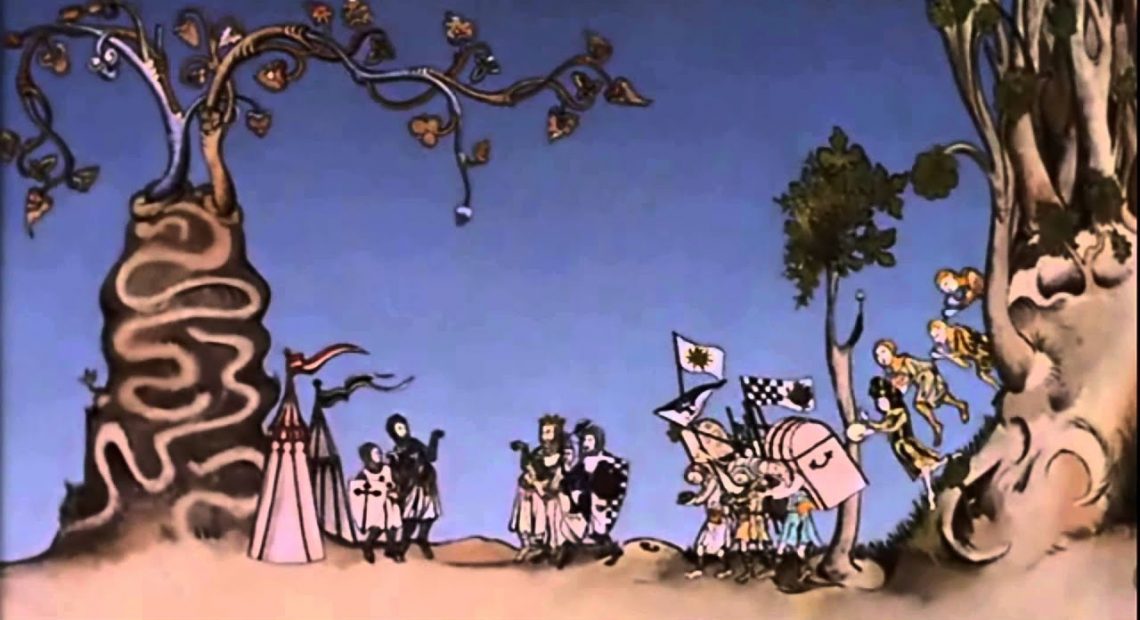 Well I’ll say this much about the current iteration of this White Sox team. Unlike ones from the past, this team seems hell bent on punching down and beating the teams they should be beating. Which is exactly what teams with playoff aspirations should do. The team is now 9-1 against the Tigers and Royals, and they sit at 15-11 on the season. Progress is great!

–Tim Anderson may not be your atypical leadoff-type hitter, but it’s pretty undeniable the effect he has on this team. In the 9 games since he’s returned from his stint on the IL, the Sox are 7-2 and averaging a little under 6.5 runs per game. Tim himself has gone 15 for 36 with 5 HR, 8 RBI and 15 runs scored. Oh, and he stole his first 3 bases of the season. He’s the engine that drives this rig, and when he’s running hot the Sox are gonna score in bunches.

-Welcome back, Lucas Giolito! After a disastrous 1st inning in his last start against the Cardinals, he was back to his old self today, punching out a career high 13 and keeping the Tigers hitters completely off balance. He even worked around a Yoan Moncada error that loaded the bases in the 4th and left them all there by striking out Niko Goodrum and Cristin Stewart with fastballs at the top of the zone. As much as I like the idea of Yasmani Grandal and his pitch framing abilities, but it’s time to anoint James McCann as Gio’s personal catcher. Thus far the results speak for themselves despite the small sample size.

–Dane Dunning made his first career start, and it’s hard not to get a little excited about the results. Granted, it’s against the Tigers but if he can exhibit the kind of control he showed Wednesday night it wouldn’t make much difference who he’s facing. Ricky left him in there probably one hitter too long, and it cost him 2 runs but in the long run it didn’t make much difference. He was optioned back to the training facility today, but if Lopez or Rodon have trouble getting back to game shape he should be called right back up.

-All was not sunshine and roses, however. Yasmani Grandal came up lame on Monday after fielding a chopper in front of home plate. Renteria said he wouldn’t need a stay on the IL, so hopefully he’ll be back this weekend. Same goes for Luis Robert, who managed to ding himself up laying out for a sinking line drive on Tuesday night after the game had already been put away. Steve Stone mentioned on the broadcast that it’s hard to teach younger players the times to try and save your body, and it’ll probably be even more difficult for Robert. He should hopefully be good to go against the Cubs this weekend.

-Speaking of the Cubs, they’re the next opponent for this weekend. I’ll be back tomorrow with a special guest for the preview. Until then, I leave you with Victory Okada! 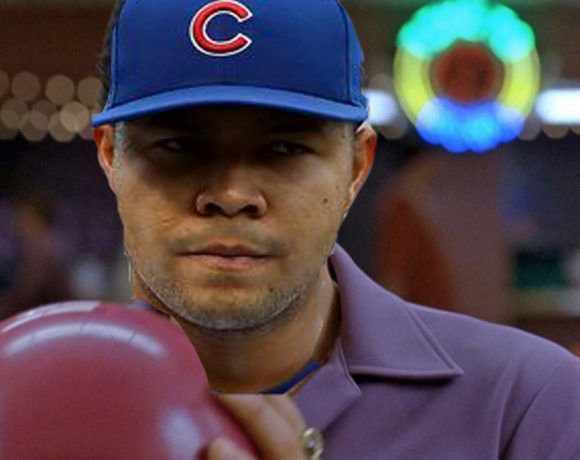 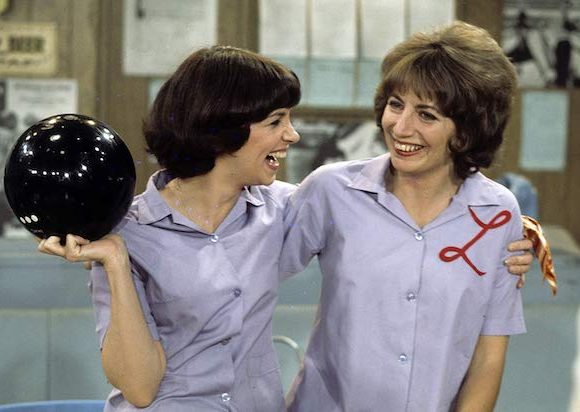 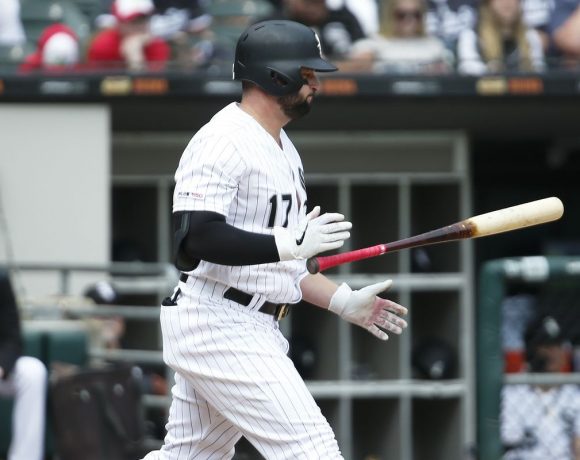