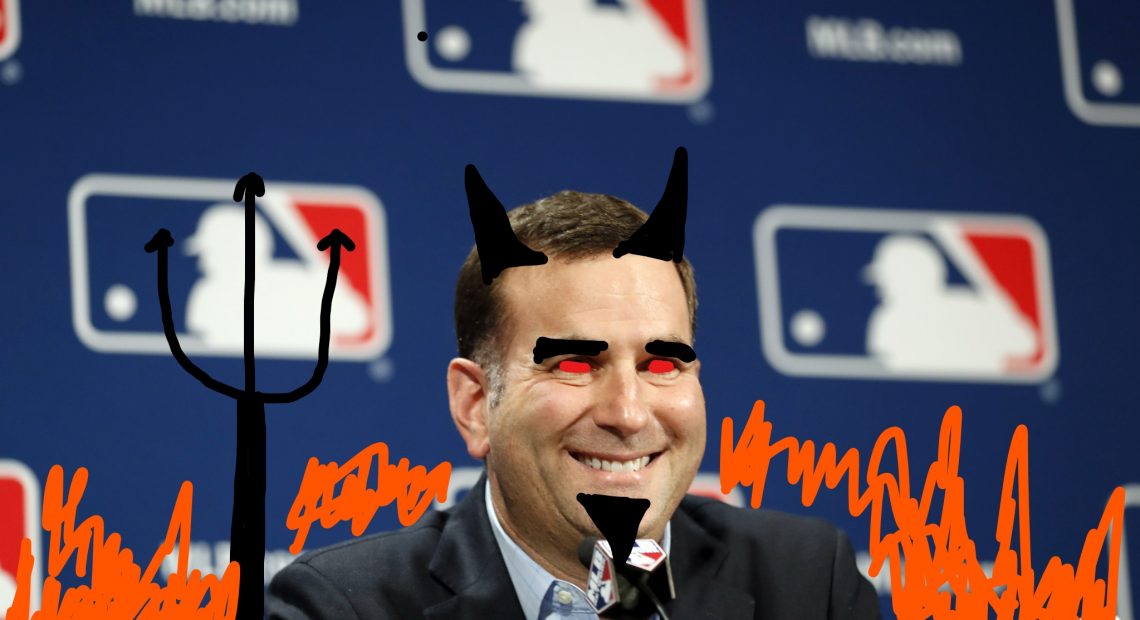 Rarely this season do the White Sox win a series and I’m left slightly disappointed, but that’s right where the front office of this team has left me.  There’s no reason that the Sox shouldn’t have been able to sweep the Royals this weekend, or at least split with the Nats a few days ago.  Had they decided to upgrade their starting rotation instead of going dumpster diving for Manny Banuelos or Ivan Nova, or even just called up Dylan Cease the wild card could be right there for the taking.  As we sit right now the Sox remain 3.5 games out of the last AL playoff spot, and you can’t tell me that adding a starter like Gio Gonzalez or god forbid Dallas Keuchel wouldn’t have given the Sox a better shot at playing meaningful baseball in September and October.  God forbid we deviate from whatever nebulous “plan” that Rick Hahn has for the future of the team, regardless of however many elbows explode off the starters like tree branches in a hurricane.

Anyways, to the bullets.

-Game one was where Nova’s inability to get through a batting order 3 times jarringly came to light.  He had been serviceable up until the middle of the 6th inning, when the Royals started their conga line around the bases.  He was unable to generate any soft contact, and it seemed like his velocity dipped as well.  He was let off the hook by Tim Anderson and Yoan Moncada who managed to tie the game at 4 the next inning.  It didn’t last, as it seems the clock has struck midnight of the usefulness of Jace Fry in the major leagues.

-Game two…I mean…Lucas Giolito is a damn ass Man.  He currently leads every pitcher in the AL in WAR thus far this season.  Honestly, going from what he was last year to what he is now is just mind boggling.  He went 7.2 innings on Saturday, striking out 11.  All of his 11 K’s in this game happened in the first 5 innings, with him striking out the side in the 2nd, 3rd and 5th innings.  In his last 7 starts, he has an .088 ERA and opposing hitters are batting .146 against him.  Wow.

-Hey look, more dingers from Eloy on the road!  All told this series Jimenez went 5-12 with two dingers, one of which only came down because it hit the fucking International Space Station first.  The rough estimate was 471 feet, and if it wasn’t for the Royals stupid looking scoreboard it would’ve rolled another 120 more.  He’s looking better and better, and that can only mean good things (less of Yonder Alonso, who sucks).  He even laid off a few 0-2 breaking pitches, and that was almost as impressive as his nuclear warhead on Sunday (not really).

-Moncada is hitting again, currently on a 10 game tear where he’s had 15 hits, 5 of which have gone for extra bases.  He’s still a much better left handed hitter, as Garbage Monarch Ned Yost has yet to figure out, but as long as he’s hitting to all fields with power I’m here for it.

-Reynaldo Lopez had his first good outing in what seems like ages.  He went 6 today, while striking out 8.  Soler touched him up early for a solo shot then he really settled down and worked the zone with his fastball, which had more life on it today.  His ERA is still an unsightly 6.21 but the raw stuff is there.  It seems like he has better focus of the zone when Castillo is behind the dish, which is a shame because the Sox should move him at the first opportunity.  Hopefully Lopez can string together a few quality starts here, as confidence is a thing with him.  Baby steps.

-Kelvin Herrera looked better today, even though he gave up a run.  He was getting squeezed by home plate ump Paul Emmel, who had a pretty good zone up until that point.  I’m putting this one in the plus column.

-Next up is the Nats again, which will see the return of an old enemy in Anibal Sanchez.  The Sox miss Strasburg and mouth breathing psycho Max Scherzer, but catch Patrick Corbin instead.  He’s had a rough go of it lately, getting knocked around by the Padres and Reds in his last few starts.   Who will start for the Sox?  Who the fuck knows!  Rumor that Hahn is bringing in Odrisamer Despaigne off the trash heap for at least one of the starts.  Anthony Rendon has a career .669 average against him with 400 home runs, so this should go well.  At least the nice folks in Charlotte still get to watch Dylan Cease. 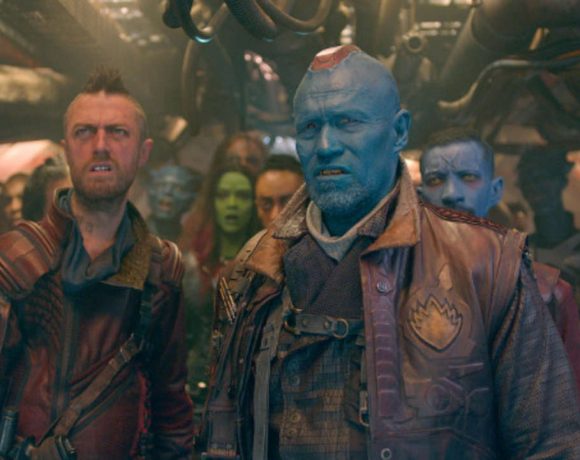