Series Recap – Twins Take 2 of 3 From Sox: Nuked From Orbit 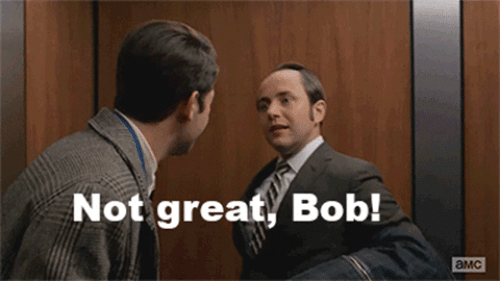 Where to begin? The first series of an abbreviated season finds the White Sox with  1-2 record looking up at the Twins, Indians and Tigers(?!) after the pitching staff got pummeled to the tune of 27 runs in 3 games leaving the team with a cool 9.00 ERA. Reynaldo Lopez left Sunday’s game in the 1st inning with shoulder tightness, and my beautiful boy Eloy left shortly thereafter when he crashed into the LF fence attempting to track down a Nick Cave (sigh) grand slam. While this was a very inauspicious start to a season where the Sox have deigns on a playoff berth all was not totally terrible. For one thing, the Sox don’t see the Twins and their orbital battle station offense again until the end of August so there’s plenty of time for the team ERA to come back to earth. To the bullets!

-Let’s start with the most pressing issue: Nicky Delmonico is probably not a major league starter in even the furthest stretch of your imagination. He went 0-9 with 3 strikeouts and managed to overthrow multiple cutoff men slow pitch softball style on Sunday. More damning for him was that in limited time Adam Engel went 4-6 against mostly right handed pitching and is automatically a defensive upgrade over everyone not named Luis Robert in the outfield. Leury Garcia will be in RF full time when the team stops fucking with Nick Madrigal’s service time, but until that happens I think Engel has earned the right to start. His last  month of the 2019 season carried a .286/.314/.571 slash line with a couple of dingers. It’s time.

-Speaking of Leury Garcia, his start at 2B on Friday night didn’t endear himself to anyone when his failure to turn an easy double play turned into 5 runs for the Twins. He completely redeemed himself with 2 dingers the next day, however, proving that baseball truly is a fickle mistress. He’ll be even better when he’s in right field so Robert doesn’t have to go line to line and play the entire outfield by himself.

-Since we brought him up, Luis Robert had himself an excellent first series. The first MLB pitch he saw in his career he roped a single to LF that had an exit velocity of 115.8 mph. He finished the night 2-4 adding a double. With Saturday being a little forgettable at the plate, Sunday he bombed his first career home run to dead center field off Kenta Maeda. That one merely had an exit velo of 114.4 mph. He also can run down pretty much anything in center field. The kid can not only play, he can fucking roll. It’s gonna be fun to watch.

-As mentioned above, the Sox pitching staff didn’t exactly slather themselves in glory this weekend with the exception of Dallas Keuchel. He kept the Twins bats off the board until the 6th inning Saturday, leaving the game with 2 on base. Steve Cishek promptly tacked them onto Keuchel’s ERA, serving up a cookie to Nelson Cruz that he did not miss. Other than that little blip Keuchel looked very solid, proving himself a great addition to a rotation that suddenly needs it.

-With a shitload of runs being scored across the league this weekend it’s pretty obvious that the 3 week mini camp was not enough to get most major league pitchers not named Bieber up to speed. I’m not super worried about Lucas Giolito yet, but a good start against the Tribe on Wednesday would alleviate a lot of that tension.

-Yoan Moncada dominated Twins pitching the first two games, which makes Renteria’s decision to give him the day off Sunday particularly puzzling, especially with a precious off day after the series against the Indians. If you don’t want him playing the field after returning from COVID that’s fine, but statistically speaking you’d rather have his slash line up there against Maeda than Jose Abreu’s.

-Next up is the team the Sox will be battling with the rest of the way for the expanded playoff spot, the Indians. Giolito and Bieber on Wednesday should be a good time, and the Sox should be able to take 2 of 3 against a team that’s not on the same offensive plane of existence as the Twins. Get it done, and move on to the Royals. 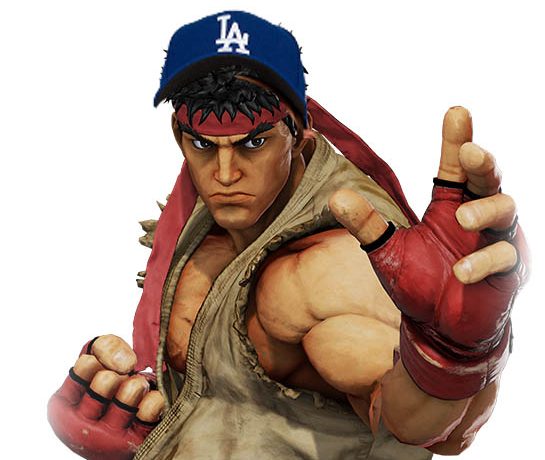 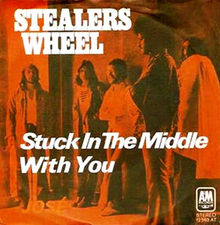