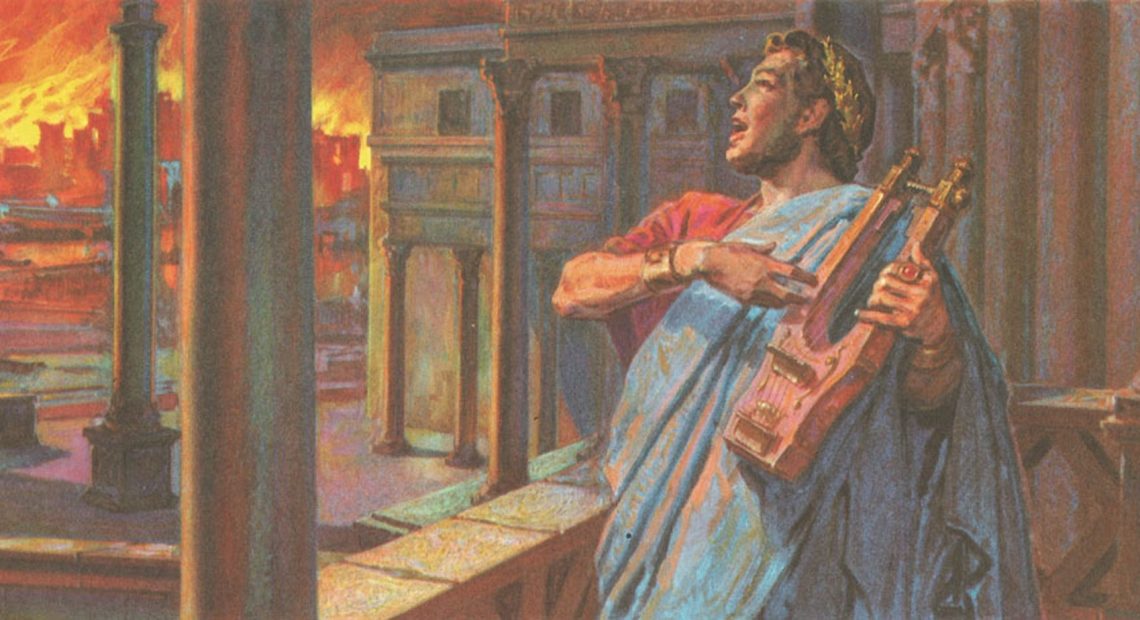 It’s strange, because there’s not much more that’s new to say. I’ve written series recaps before that pointed out how that given series was a perfect demonstration of the systematic failure at every level of the Cubs this year. Ownership, front office, managing, training staff, players. Every single thing has simply not been up to par this season, and in some ways the Cubs are getting exactly what they deserve in the most humiliating fashion. And yet, I bet you and I are a lot more upset about it than the Ricketts family right now.

The thing I kept coming back to is arrogance. Arrogance of the whole organization that things would simply work out because it was the Cubs doing it. The arrogance of Theo Epstein that he would be able to buy his way out of all the mistakes he’s made, and then having no plan when he couldn’t. The arrogance that any player coming through the system would come good, simply because it was the Cubs system. The arrogance that not producing one pitcher until Rowan Wick would be fine. The arrogance of the manager who simply refused to learn how to adapt to a game that has rapidly changed on his watch. The arrogance of players who have burned through three hitting coaches now because they refused to change anything they did in the biggest situations. The arrogance of a medical staff that waited a week to get Javier Baez an MRI, or had Cole Hamels clearly pitching hurt for a month, which had its knock-on effects, or Kris Bryant on one leg for longer than that, or the more I can keep mentioning.

And it’s come to a head over the last six games. And funny enough, it starts with the starting rotation, which was supposed to be the one thing they could count on. For weeks, Jon Lester has been a fifth starter, and given his age and odometer, that’s not really surprising. Jose Quintana decided that looked like fun and didn’t want to stick around for more than three innings. Hamels as previously mentioned.

Which meant that even a September bullpen was charred, to the point where the Cubs had no choice but to let Yu Darvish try and finish this one out today. There was no one else. It led to rushing Kimbrel back when he clearly was not ready on Thursday or yesterday. It led to Joe Maddon having to make a lot of in-game decisions, which isn’t what you want. Which is why you have a Make-A-Wish like Danny Hultzen trying to pull Q’s ass out of a jam yesterday to give up a lead.

Yesterday’s game is a stinger in another way, as when the Cards did take that 5-3 lead they did it by simply lining a single up the middle or the opposite way with men on base. If the Cubs had taken that approach more often this season and only trying for the world-ending bomb when it was on offer, where might they be? Nah, we’ll just whiff on another high fastball. It’s going great for us.

But hey, the offense put up eight runs yesterday. They just can’t string any innings from the pen together. Here’s a question, how does Tyler Chatwood throw a third of an inning this series? Is he hurt too? The Cubs had a chance to have a multi-inning piece all season with him in the pen, to shield all the things they didn’t have. Maddon refused because he doesn’t see the game that way. Let’s try James Norwood some more.

At the end of the day, I don’t know how upset at the offense I can get when Baez is out, Bryant is clearly hurt and not on cortisone shots anymore, and Rizzo is also on one leg. Might have helped if Willson Contreras took a pitch this week, which he didn’t. But it’s the rotation, rotation, rotation. It left Yu without a net. Final nail.

When you lose four one-run games, and as many as the Cubs have this year, it’s easy to point to luck, and that’s part of it. The bigger part for this team is the pen and they simply don’t make all the plays like they used to. They find a way to give up another run, or keep an inning going, or walk a guy to keep turning the lineup over. They haven’t been as locked in this year as they have been, and they’re now a middling defensive team. This is a big deal. It’s mostly the outfield, as the infield still ranks among the top in groundball efficiency. You’ve got to make the plays. The Cubs didn’t today, they haven’t a lot, and they lose.

They’re going to win less than 85 games, likely. That should never, ever happen with this roster.

Heads will roll now, unlike the only-promised bloodletting of last offseason. Maddon’s toast, to be replaced by whatever automaton that will run the team exactly how Theo sees it. I guess that’s fine, though I wonder how Theo sees the game now. It’s felt like he’s been caught and passed by other front offices, and without an unending checkbook, he can’t find a way back. We’ll see. For the first time here the daggers will be out this winter and a heavy focus on what they do.

There will be talk of trading a major piece. I don’t see how you get equal value for any of them and not create a hole in your lineup you can’t fill properly. If I had to wager, Contreras’s name will be the one you hear most, and I guess if you get a genuine centerfielder out of it, and maybe a pitcher, you’d have to listen. I don’t know that Victor Caratini wouldn’t be exposed with a full slate of ABs, and just how many .900+ OPS catchers do you think there are out there?

Still, these questions would have easier answers if the Cubs had produced anything out of their own system the past few seasons. The Dodgers can’t fit all of them in. Neither can the Astros. The Yankees had a whole team injured and might end up with the best record in the game. You have to keep reloading. The Cubs gave you Robel Garcia.

And I don’t know the future is any brighter in that sense. It would be the same mistake the Cubs made on Almora, on Happ, even on Russell back in 2015, to just hand the 2nd base job to Nico Hoerner in Mesa. He has too little experience. But the Cubs might have to given financial restraints. Which are in place because they’ve blown so many big contracts.

There’s a way out of this. But it’s an awfully dark tunnel to get there, with a lot of pits and wrong turns that have to be avoided. I can’t tell you I’m 100% confident the Cubs can negotiate it, given what we’ve seen over the last eight months. 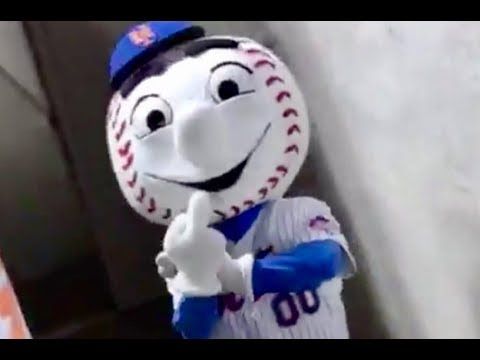 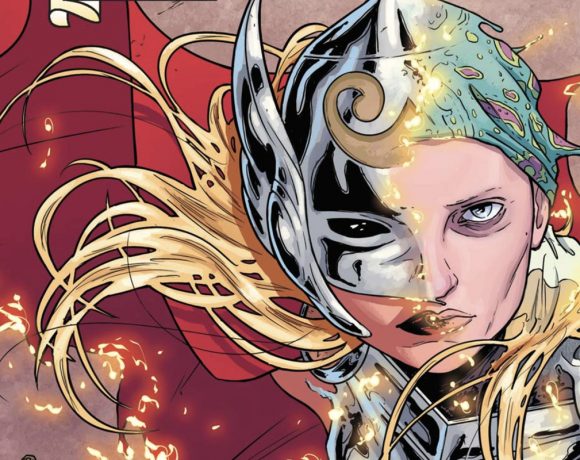