Should Jose Abreu Be Inevitable? 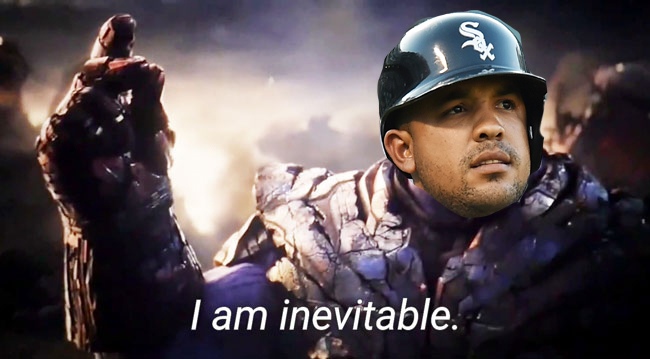 At the trade deadline, there were only whispers amongst the Sox forest (the trees are lovely but unappreciated) about testing the market for Jose Abreu. Part of the problem was that pretty much everyone knew that the market wouldn’t be all that deep for a free agent-to-be who very well might only be a DH and not that many teams are looking for a 1st baseman anyway. Especially one that is on his second season of what might be a decline.

The thing is, all those reasons are ones that the White Sox might have to heavily think about letting Jose Abreu walk after the season. Though that won’t exactly be an easy sell to fans who are very furrow-browed about last offseason and this season. Still, the case for keeping Abreu seems more emotional than reasoned.

No question Abreu was about the only reason to watch the Sox during some lost seasons. The fact that he was the best player on a bad team for many years always endears a player to fans, as Abreu never really has played a game that mattered in the long run. No team Abreu has been on has finished above 4th, and the only reason this one will is because the Royals and Tigers have decided to have a pillow fight in a dumpster all year.

In addition, the theme the team itself keeps beating, and a lot of fans, is that he’s a great mentor/spirit guide for Yoan Moncada and soon-to-be Luis Robert. That’s not to be completely dismissed, as veteran leadership and shared experience can be valuable for young players. It doesn’t always work, but it can be a big boost.

Still, these aren’t very baseball-heavy reasons, and the Sox can’t ignore that Abreu has declined from a 134 wRC+ to a 114 to a 103 this year, along with an OBP that has dipped 20 points each of the last two years.

And this is the crux. The Sox have an on-base problem. It’s hard to gauge when exactly the Sox think they can make a run at a playoff spot or the Central itself. Rose-colored views say next season, but that would involve full recoveries from Michael Kopech and Carlos Rodon and for both to have success in the majors we’ve never seen. It would also require a huge leap from Dylan Cease, which seems an ask at this point, as well as Reynaldo Lopez. Of course, a Gerrit Cole signing could help with a big portion of that, but let’s not go nuts.

And even with all that, it’s a bad Sox offense now and projecting out needs some help. You can count on Moncada to get on base at a decent clip. You’d like to think that Eloy Jimenez will greatly improve on his .297 OBP next year, but pinning on hope is what gets a team into trouble. James McCann is hardly a given when considering his last six weeks or two months. Is Tim Anderson going to keep running a .370 BABIP while not hitting the ball terrible hard? Robert will definitely help, but then again it was thought Eloy would walk right in and drill holes to the Earth’s core and that hasn’t happened yet. To put rookie production in ink is again, misguided. Beyond that…yeesh.

The Sox have an OBP-heavy guy in Zack Collins, who already looks like is being transitioned from catcher to 1b/DH…except the Sox have like four of those guys already. And they may need another spot between 1B and DH for one of them as well.

There aren’t a lot of upgrades in free agency. Anthony Rendon is a name you will hear, and he solves a good portion, except he would have to be moved to first (which he’s never played) or they’d have to find a new spot for Moncada again. Seeing as how this one went so well at third, it might be best to leave that one alone for now. J.D. Martinez, if he opts out, certainly would be big game hunting, but he’s DH only which means keeping Abreu at 1st full-time, which isn’t going to help anyone.

The big exam for the Sox is whether they think this is Abreu’s decline or something that can be arrested. The strikeout numbers going up certainly aren’t encouraging, but the contact-types haven’t dropped off a cliff. He’s been a touch unlucky this season, but nowhere near shaking-a-fist-at-the-gods unlucky. This will be his second straight sub-.800 OPS season, and can you really take that from either first or DH?

Yes, Moncada, Robert, and maybe one or two others might be ruffled if Abreu moves on, but they’re also not going anywhere. It’s a business, after all, and the Sox can at least position themselves to hint at a wildcard spot next year before their assault to the summit in the following years. Abreu will be 33 next year (“33”?), and as this might be his last chance at a big contract you wonder if he’ll be happy to settle for just a one- or two-year deal. Then again, given how the free agent market has been, he might have little choice.

It might just be that Abreu comes cheap enough and for short-term enough that it won’t cost the Sox much to keep him, and save the emotional fallout, even if he transitions into a platoon or rotational player in those two spots. But at some point the Sox have hard choices to make, and Abreu is one of them whether they like it or not. 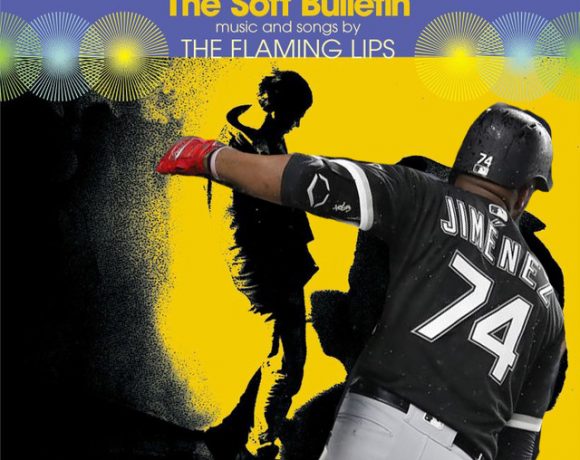 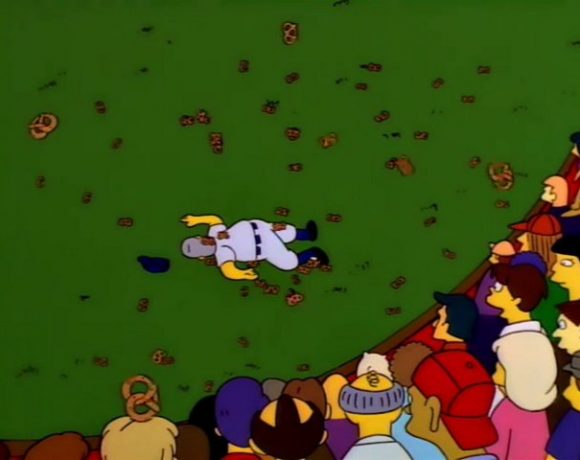