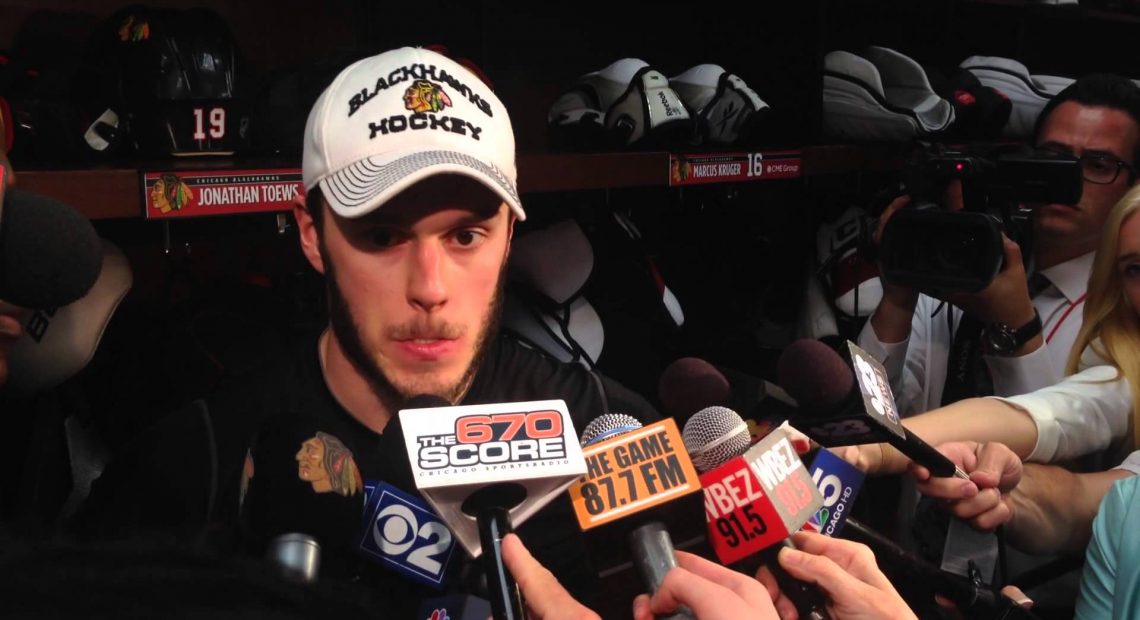 I don’t really know how to start this player preview, so I would like to take a moment to commend Captain Woke on his rather thoughtful comments about the anthem protest controversies of late. As a white hockey player, it would’ve been pretty easy for him to him and haw his way through any questions about, spewing a bunch of cliche’s but not really saying anything. Instead he did a good job of putting the whole thing in perspective and putting the focus of his comments on emphasizing the need to bring the conversation back to where it should’ve been the whole damn time. So good job, Jonny. Let’s talk about your hockeying now.

A Look Back: Much of last year’s noise about our fearless leader revolved around his apparently controversial selections to a few teams/lists that some of Hockey Twitter’s favorite fun haters didn’t think he deserved. He was named to Team Canada for the World Cup of Hockey, and some dude who doesn’t understand anatomy said he didn’t deserve it. Then he was named to the NHL Top 100 list, which was entirely meaningless but of course that means Hockey Twitter took it entirely too seriously. They were mad that he made it over the likes of Evegeni Malkin, which isn’t necessarily a bad argument, but that still didn’t make it any less meaningless. Everyone was mad about these selections because they wanted to act like Toews sucks, meanwhile the man himself was quietly putting up yet another strong season while playing with a man who’s skin was literally melting off of him and a few guys that had never played top-six minutes in his life. Ho-Hum.

Toews was with Richard Panik nearly the whole season, Marian Hossa for most of it, and Nick Schmaltz for a good bit of the last half of the year. He spent a decent amount of time with John Hayden when he got signed late in the season, as well. Overall, his quality of linemates was pretty low, which really only makes his 58 points and rather strong possession stats all the more impressive. Because he missed 10 games, he was really on a 66 point pace, which is hardly elite but is no doubt top-line caliber. His 58 points also tied for 46th overall in the NHL, which is nothing to scoff at either.

And if you’ll put up with a bit of soap-boxing, the Toews hate from last year hardly made much sense to me. Toews became considered one of the league’s best players because he was the captain of and top center for three Cup winning teams. He might have reached a bit of an overrated status, but he basically earned the status. He’s only had one year where he didn’t pace out to at least 60 points, and is a damn near point per game player for his career, with a .86 PPG career rate. He’s also one of the best two-way players in the game, with a very strong defensive game. He’s basically been the same player for most of his career, and really had hardly declined recently as much as many would like you to believe. In reality, the league has seen such an influx of good young players that Toews just became another one of the league’s great-but-not-elite centers. He is good and not bad. Thanks.

A Look Ahead: Toews is going to get reunited with his old running mate Brandon Saad, which is perfect because Saad was, is, and forever will be just about the perfect linemate for Captain Environmentalist. Getting these two back together is basically the ideal scenario for the Blackhawks, and would be even if Marian Hossa hadn’t been eaten alive by his own skin. Even though Toews hasn’t quite fallen off the beaten path yet, he’s approaching 30 and is probably going to start the actual declining process within the next 3-4 years. Luckily, 4 years is exactly how long Saad is signed for, and having him around will help mitigate whatever decline Toews experiences. These two are probably going to be close to inseparable this season.

The other wing could be filled by any number of players. I wouldn’t be surprised to see Richard Panik spend a good amount of time with the two of them, especially given Panik’s success with Toews last year. Patrick Sharp is another option, but that is definitely not ideal. DeBrincat would fit in well with them, though I’d still prefer he ends up with opposite Kane most of the time. Schmaltz could get another look there, but that should only happen if he can’t hang in the middle. It’s basically going to be yet another carousel, which is something we’ve become used to around these part. In terms of production, I think Toews could be a solid bet for another 60+point season if he ends up playing 75+ games.

Please don’t tell Hockey Twitter that I said nice things about Jonathan Toews. I would hate for them to have more things to be mad about. 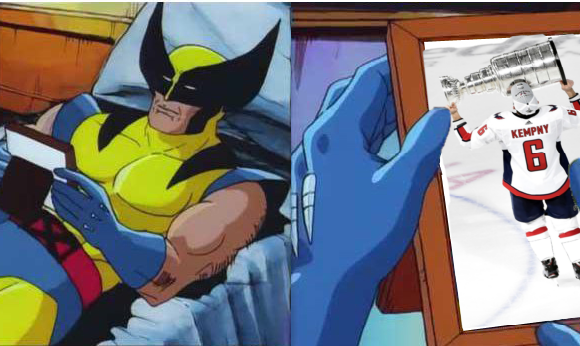 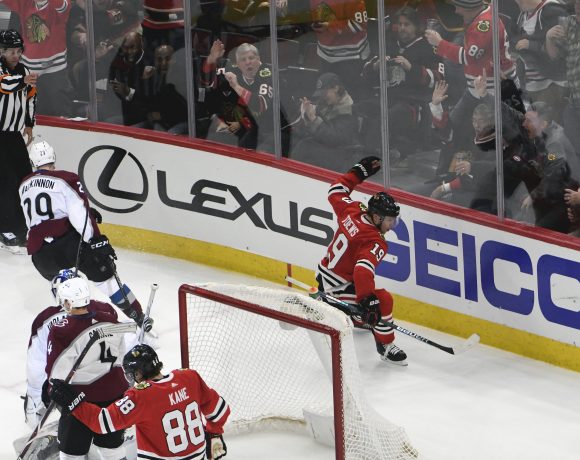 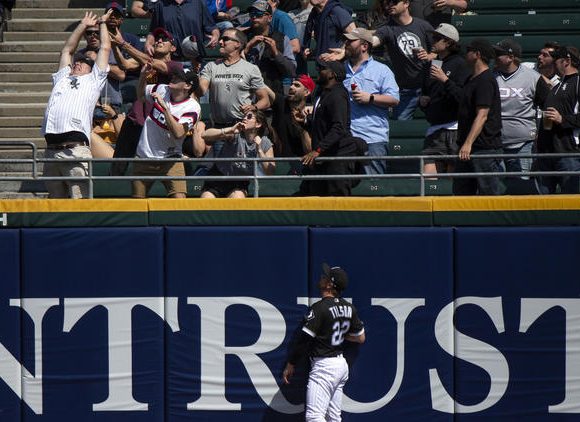