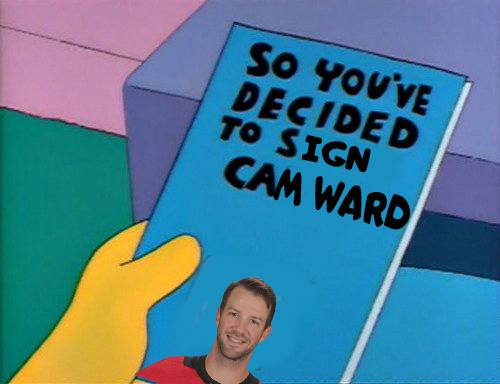 When you’ve got Jay Zawaski, Elliote Friedman, and Bob McKenzie all saying that the Hawks are going to move for Cam Ward come Sunday, you have to take it as pretty much gospel. Congratulations, Sweet Jay. You’re among the big boys now. We always knew, don’t forget us when you’re chilling in the hotel bar at the GM Meetings one day with Ken Campbell, Jim Matheson, and whatever other blowhard you can’t escape. We knew you when.

So now it’s up to us to figure out…why?

No, seriously, I’m at a loss on this one. Anything the Hawks do at the goalie spot is a comment on what they actually think Corey Crawford’s status is. Seeing as how they’ve been rumored to be after a “tweener” for a while–that is, a goalie who can easily be shuffled to backup but can step in for a time as starter if Crawford is not ready–our suspicions that they have no idea if Crow will play at all or when.

The idea of Darling was weird, because as nothing more than a 1B, he is awfully expensive. If Crow returned, you’d have $10 million tied up in your crease. Ward at least will be very cheap, seemingly coming in at $1M. Which is basically nothing.

Which is good, because Cam Ward is nothing.

So let’s squint real hard and see if we can’t identify what the thinking would be. There is a theory that Carolina is just a bad place for goalies. That despite the ridiculously talented blue line, and it was, Bill Peters played a system that exposed his goalies. There is some validity to that. We saw Scott Darling be more than competent here. At times really good. He couldn’t stop a discarded hot dog wrapper last year. Eddie Lack sauntered into Carolina after a .921 season in Vancouver. He basically looked like the Terminator when frozen for the rest of his career. We’ve been over Cam Ward. Maybe there’s just something rotten in the water in Raleigh for goalies. It’s possible.

So the argument is that there’s something here that can turn him around. Jimmy Waite was Darling’s coach, and that went well. Corey Crawford became one of the league’s best under him. So while he’s only been around four years, you could argue–if you really, really wanted to–that he has a chance to be something of a whisperer and can rouse something out of a project. Look, I’m really having to wheel pose to make that case for you, but it’s there.

The Hawks might also think that behind their team and their system, it would be better for Ward. This, unlike the first theory, is patently false. The Hawks were one of the worst defensive teams in the league last year, and once Crawford wasn’t going Copperfield/Houdini/Penn & Teller every night you saw just how bad. However they’re deployed, the Canes defense is miles better than whatever the Hawks are going to throw out there. And the Hawks, to maximize what they have and might will have at forward, are not going to change to a conservative approach. In fact, they might have to go even more Hell or High Water. They will need their goalie to make saves, and big ones. The last time Ward did that there was a Daley in power. Or at least officially.

Maybe the Hawks really do know that Crawford is going to be healthy, and they’re not full of shit. And maybe Ward transitions well into a backup role, sending him out there against weaker opposition and only once a week. Maybe he can do that. He certainly wouldn’t be the first former starter to then do well in a backup role in the second half of his career. And really, if you can get your backup to .915, if your starter is healthy and starring, you can live with that.

Go back through this and count the maybes, though. There’s far too many to be comfortable. The only surefire positive is that he’s so cheap, it allows the Hawks to do other things in free agency or take more money in a trade, whatever that might be.

If Crow is healthy, Ward won’t torpedo the team. If Crow is not… 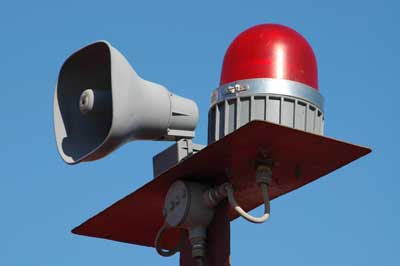 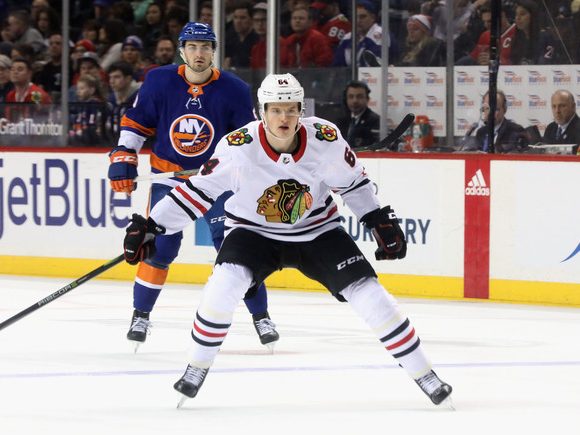 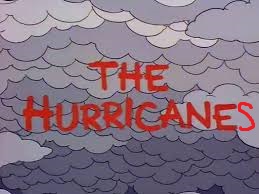 You Were So In With The Out Crowd – Eastern Conference Final Preview: Hurricanes vs. Bruins 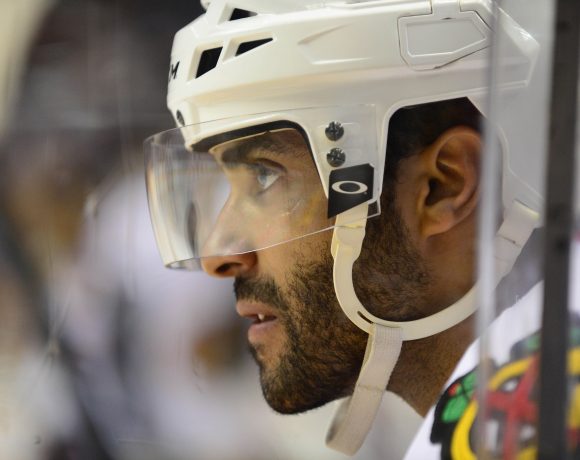