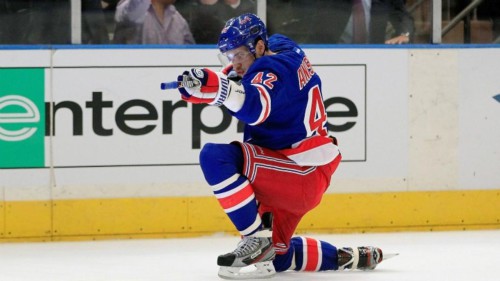 The acquisition of Arty The One Man Party has provided the Hawks more depth down the middle to start a season than they’ve had since they went Toews-Sharp-Bolland-Madden at the beginning of 2010 (I actually had to remind myself that Bolland was a Hawk, which is weird. And remember Sharp as a center? We never, ever talked about that!) And he wasn’t just some name the Hawks came up with in desperation when they realized they couldn’t sign Brandon Saad. They had been after him before he was traded from New York to Columbus. This is a player the Hawks have eyed for a while. Hopefully, he’ll show us all why this season.

The first thing you’ll notice looking over Anisimov’s past season, and really his whole career, is that he seems made out of duct tape, spackle, and children’s dreams. Arty has missed significant time in two of the past three seasons, though played the full route in the three previous. So he’s not as injury-prone as it might look, but it is a concern.

When he has been on the ice, he’s been pretty consistent. He’s a two-way center who has averaged a point every other game. He drives possession decently, though has never played for a possession heavy team as he was in New York under Tortorella whose mantra was basically only about blocking shots and in Columbus. So his possession numbers could skyrocket here. He only scored seven goals last year, but had a career low 8% shooting percentage and his career rate is around 11%. Anisimov was also extremely unlucky last year with a 97.3 PDO. He’s a good skater without breaking the speed of sound, and just a heady player. He’s 27, so this is pretty much what you’re going to get as he’s in the middle of his prime.

This Season’s Outlook: The Hawks have wanted to plug Anisimov right behind Toews in the middle for a while, and he’ll get what we’ve called the hammock shifts every night. That means that Kruger’s line and Toews’s line will be taking on the tougher assignments out there, as well as most of the defensive zone draws (and Arty isn’t that good at the dot, so you may see someone else take his draws). It will leave Arty to basically bum-slay third and fourth lines and lower defensive pairings. He’ll certainly play with greater talent than he ever has, though who is going to line up on his left side is still up in the air. It’s unlikely he can squeeze out to much power play time, with the Hawks boasting six or seven other forwards who will vie for PP time. But getting to face easier competition could see Anisimov’s numbers rise.

It’s the zone-starts that could be the big booster, as the past three years in Ohio Anisimov has only started 45% of his shifts in the offensive zone. That’s going to go up by close to 10% I should think, and given his possession driving ways anyway he should keep the puck down there.

And if he gets off to a slow start, we all know the hockey media is usually so generous and patient with Russian players. 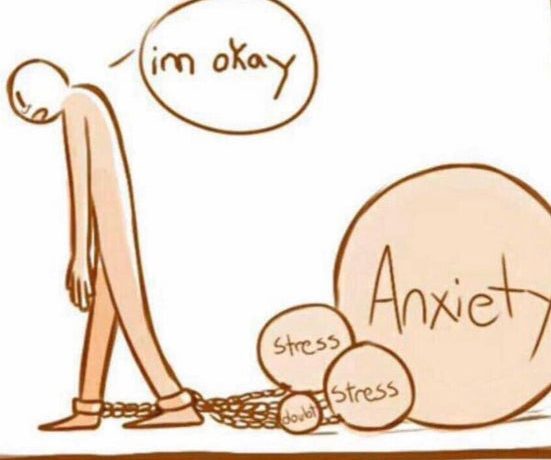 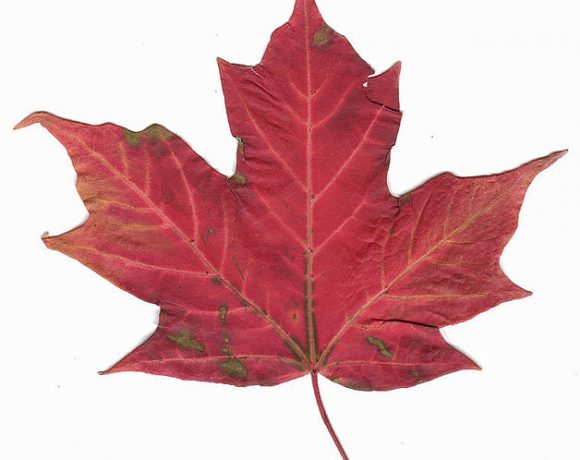