And farther down we go…is there anything to be gleaned by the brief spasm of competence in the second half? Or should all focus be on the Wannstedt Era like first half?

Brian Schmitz (@_BrianSchmitz): I really liked seeing Mitch move around, that seemed to make a difference and resembled 2018 Mitch, which was my favorite Mitch. I have no idea why, but I’m not convinced this team is done. I don’t like this team or organization so it’s not that I am being bias, I just think there is too much talent on defense for this team to roll over and die.

Wes French (@WFrenchman): The first half was worse than any Dowell Loggins era half in recorded history. Mitch had an expected completion percentage around 68%, but was actually only accurate on 47% of his throws. The defense has given up an average of 2.4 10+ play drives/gm after only giving them up at a 1.6/gm clip last year.

The offense can’t really move the ball, the defense can’t get off the field on third down. the couldn’t even field the final kickoff cleanly to give us what was sure to be a game ending sack or turnover from Mitch.  I am convinced this team is done. We saw nothing new, we heard the same excuses, we got the same results we’ve been getting all year. This team is not bad, but it’s poorly coached and the QB is regressing. The schedule only gets tougher from here, and this upcoming week against the Lions could be a masterclass in awful coaching.
Can’t wait.
The Bears actually had me thinking they might fuck around and come all the way back to claim the kind of win that can help turn an uneven season around. Then they stalled at midfield, punting the ball back to the Eagles with just under 9 minutes to play, pinning them at their own 11. What happened next was a lesson in how to grind a game to the end, as Philadelphia went SIXTEEN PLAYS and 69 yards while eating up all but 29 seconds of game time and kicking the FG that would put them on top with the 22-14 final.
That drive killed me. I hate the Bears.
What do we make of this defense? Yes, probably overworked, but had a chance the past couple weeks to make definitive stops and didn’t do it? Is it simply Hicks not being there or something more?
Brian: I still feel like they are one of the premiere units in the league; but the results are saying otherwise. The shitty part of this entire equation is that the secondary continues to improve and is playing at a very high level. Once Hicks returns, they will be as good as ever; but I’m just not sure it matters how great they are. Chuck Pagano is fine. He simply oversees the operation. Nothing he has or hasn’t done has effected the way this unit plays.
Tony Martin (@MrMartinBruh): They haven’t forced turnovers this year to the extent that gave the offense short fields and as a result gave them the lead with which they could take more risks which results in more turnovers. It’s a huge ugly cycle.
Wes: I’m not sure I’m ready to give Pagano a pass. A recurring thing is NOT being able to get off the field to either close out a game or get the ball back to have a chance to win or tie. The personnel seems fine, but the QB pressures have been down since week 2-3, starting with the London game. The same game where a bad penalty led to a 4th down conversion and ultimately the game winning TD for Oakland. Even the Week 2 win in Denver saw the defense unable to make a stop, setting up the dramatic walk-off FG.  Getting off the field to end the game has been a major problem all season, and that has to fall at someone’s feet…
Looking forward, they do have the Lions twice and the Giants in the next month. Any hope?
Wes: I don’t think it’s a matter of WHO they play. They should definitely beat both teams and come away with three wins, but is anyone really that optimistic after that first half we all just saw? Mitch is STILL routinely missing wide open throws from clean pockets. Maybe the defense can’t get off the field because they’re so gassed from playing 40 minutes a week. Nagy needs to take more responsibility, but at this point I’m finally handing in my Mitch hype team membership. I decided to jump in feet first after the pick was made because why the hell not, but this has been a disaster. Whatever they’re working on week to week, it’s not helping. He’s not a starting calibur QB in the NFL, and that right there has a lot to do with why this team is 3-5 and not 5-3 or 6-2.
Call me jaded or whatever, but I just don’t believe this team is capable of doing enough well, on a consistent basis, to say “yea, the upcoming schedule puts them back into it.” They should’ve beaten Oak/LAC, and without those wins the games against Det/NYG can only get them to .500 before the final stretch of Dal/GB/KC/Min.
Brian: The Lions and Giants are looking at the Bears on the schedule and thinking they have a chance.
Tags: Akiem Hicks Chicago Bears Chuck Pagano Matt Nagy Mitch Trubisky woof 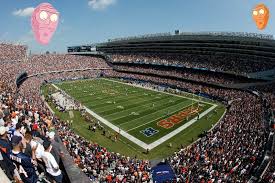 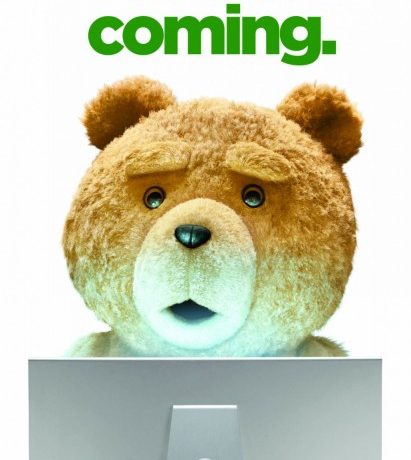