And thus came a great wailing from the north. A veritable Alberta Clipper of wailing and flagellation as their latest savio(u)r was felled, as if this time were going to be any different. As if their falling ass backwards into yet another #1 overall pick in the year of a consensus franchise changer was anything but infuriating luck. As if he was going to make any material difference this year.

Of course, this is completely unfair to young Connor McDavid, whose face told the entire story at the Draft Lottery. For someone so young, he certainly did not lack perspective in that moment, perhaps because he’s been being followed around by fucking psychopath vultures while trying to be a child and play a game. But none of that really takes away from the fact that McDavid was and still will be an electric scoring talent in the NHL for a very long time and completely worthy of the #1 overall pick, even if he is going to miss months now with a broken collar bone. The problem is that the Oilers and their fans were deluded enough to think that even a mediocre start by the team with solid numbers put up by McDavid actually meant anything other than another high draft pick in June of 2016.

Even with McDavid out, the Oilers still have three former #1 overall picks amid their forward corps, with Taylor Hall predictably leading the way in scoring in both goals and assists, with 6G and 10A resepectively. With McDavid out, Ryan Nugent-Hopkins and Nail Yakupov comprise the next tier of scoring with 11 points a piece. The big surprise to this point however has been young Leon Draisaitl, who has 7 points in 4 games since being called up a week ago. Technically in three games, since Friday’s game at home against the Pens was not only his first scoreless game, but his first game without a multi-point output. The rest of the forward grouping lacks much of anything however outside of Benoit Pouloit, a former lottery pick himself who managed to turn into a statistical darling. And while he’s one of the few Edmonton forwards on the positive side of the possession ledger, the fact remains that even with all of that young talent and a non-imbecile coach in Todd MacLellan, the Oilers still have a quite an uphill climb in the west.

The real problem is the blue line in Edmonton, which has gone draft after draft being completely neglected with the exception of Darnell Nurse getting drafted two years ago. The Oilers have been slow bringing Nurse along, but like Draisaitl, he’s been up for the past week or so and played in the last four games. He’s already the Oilers’ leader in possession from the blue line in that small sample size without the benefit of sheltered zone stars. Nurse is a towering, angry presence on the blue line whose unorthodox-looking skating (due to his height and not bulking up fully yet) belies just how much skill is there. But his skill set lies more in his passing vision than escaping trouble with his feet, along with a blistering shot. His game much more resembles Brent Seabrook than draftmate Seth Jones, with a much meaner streak than either. Andrej Sekera, once thought to be the prize of free agent defensemen last summer was actually brought in on a value priced contract at $5.5 million over six years having just turned 29 in June. If the Oilers ever get good, Sekera will project to be a solid second pairing puck mover, but right now he’s just in slightly over his head skating as the defacto #1, despite the carvial act that is Justin Schultz and Oscar Kelfbom getting slightly more minutes per game. Justin Schultz starts most of his shifts in the defensive zone, which just seems like asking for trouble, so it’s no wonder he’s currently carrying a scorching 44% share of possession currently. But Schultz is hurt, so Klefbom and Mark Fayne will comprise the top pair.

In net the Oilers once again went out and signed the hot new thing in Cam Talbot, probably deserved a shot at taking the reins somewhere after proving to be a more than able backup to The King the last couple seasons. But Edmonton is where save percentages go to die, and Talbot’s is naturally sub-.900 at the moment at .897. Backup Anders Nilsson has received the last two starts at home and stopped 51 of 55 shots against the Flyers and Penguins. At press time there has been no clear indication on who gets the start, but coming off of a day of rest and given the recent play of both, it figures to be Nilsson.

As for the Men of Four Feathers, Marian Hossa will make his return tonight after missing 3+ games after leaving early against Minnesota, and not a moment too soon. Artem Anisimov also figures to be in the lineup tonight after leaving the game in Jersey early with a lower body injury, but really who could blame him if he had just had enough of whatever that even was.

While the last two games have been frustrating to say the very least for the Hawks, it’s not like it should be at all surprising given what they’re trotting out there, partially out of injury necessity and partially out of lack of depth. They’d hardly be the first team in history to struggle on the road with a lot of young skill at forward and no depth on the blue line. Tonight’s lineup alone, even with Hossa back in, boasts 5 forwards and 3 defensemen who played significant time in leagues that weren’t the NHL last season. There are growing pains for sure, but better they come in November, and without wasting anyone’s time by trotting out some useless fuck like Brandon Bollig.

And after two games he’d like to forget, Corey Crawford once again gets a shot at helping right the ship tonight. The last two games alone wherein Crawford allowed 9 goals on 42 shots saw his save percentage dip all the way to .917 after hovering in the .930s all season. That’s called a “rough patch” in the old country.

Even without McDavid and still Duncan Keith (who could play by week’s end), this game will not lack for offensive firepower, United Center ice permitting. But when the Hawks have found themselves in track meets with these Oilers is where problems have arisen, and they’ll be best served to play their more structured game. Quenneville will be able to get the matchups he wants and as long as the Hawks stay out of the box and don’t give the young-go-hards free looks, this should be two points. SHOULD BE. 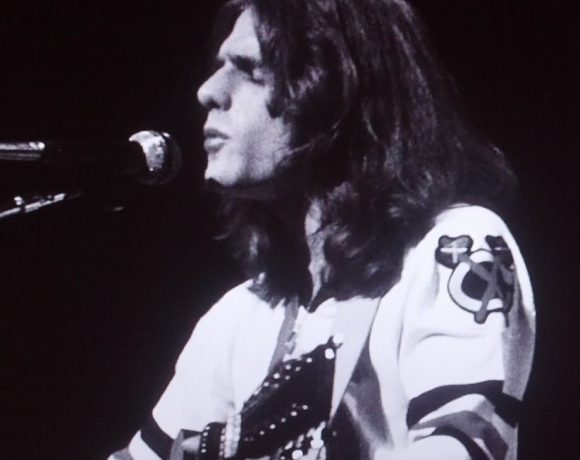 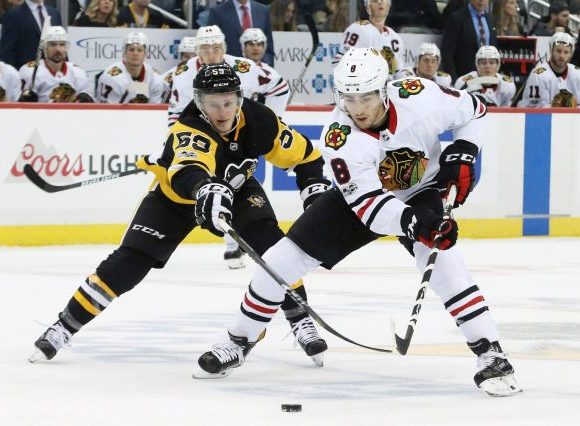 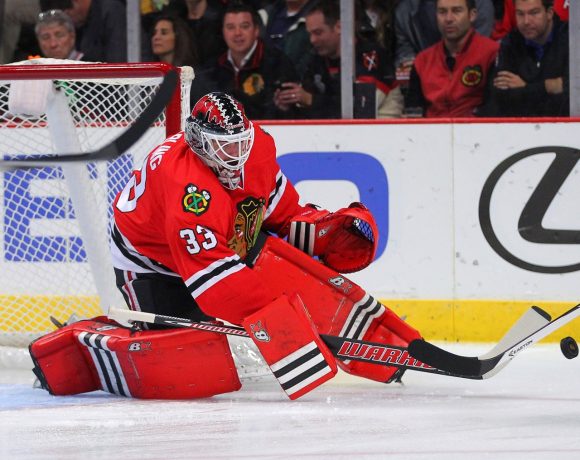