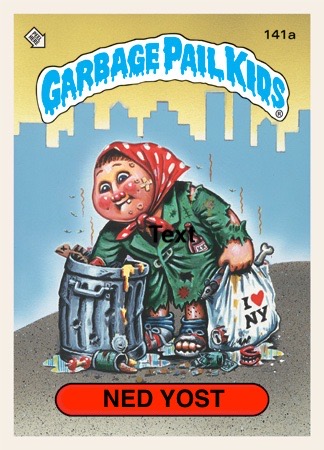 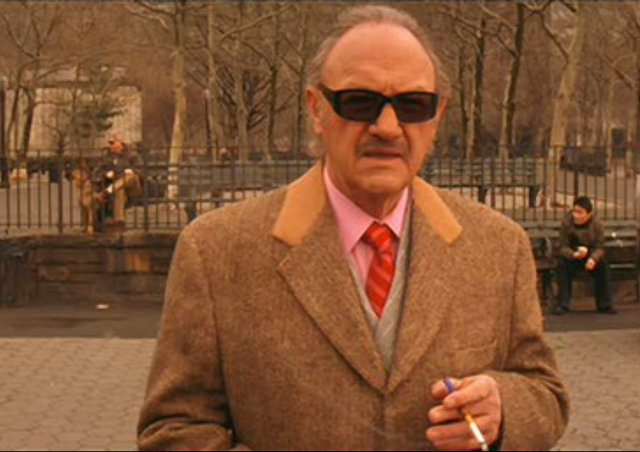 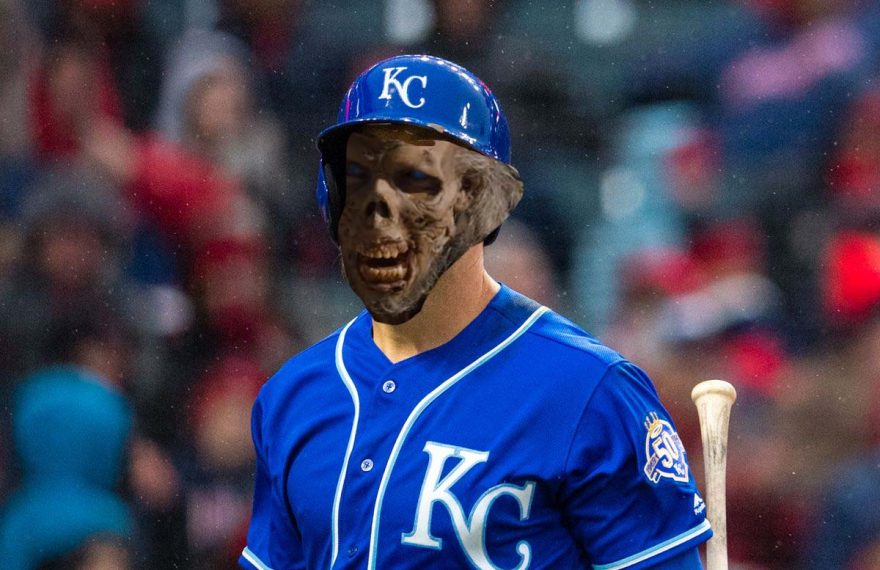 Sam Fels May 27, 2019 0
Alex Gordon was dead. That was clear. After the 2015 Royals World Series win, Gordon must’ve figured there wasn’t anything left to do, because he fell off a cliff, crashed into jagged rocks, and watched his limbs split off. Some of this was due to injury, as Gordon’s body began betraying him in that ’15 […]