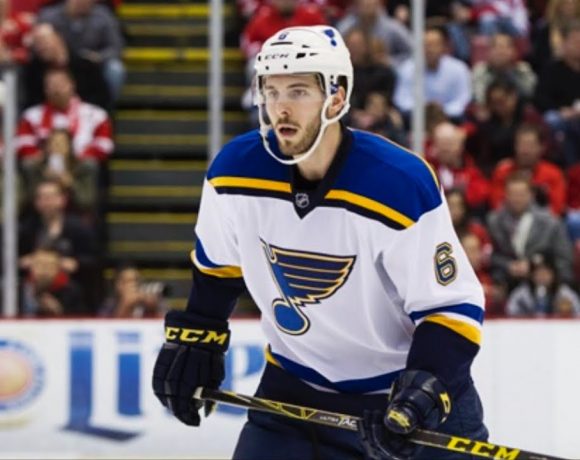 Game #73 – Blues vs. Hawks Douchebag Du Jour: Edmundson And What He Tells Us About The Blues

By Sam Fels March 18, 2018 0
Assuming he’s on the call tonight, at some point Pierre McGuire will start gushing about Joel Edmundson. That’s because he’s big, and he played for two different teams in the WHL with the combined population of one castrated horse. Pierre will shorten his pants because he thinks that Edmundson intimidates forwards and closes down the […]
Load More