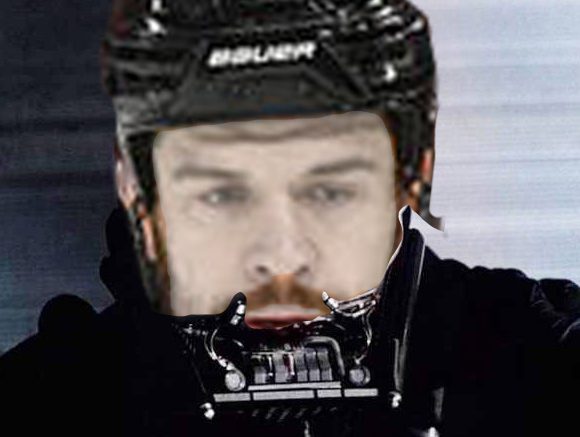 By Sam Fels February 7, 2020 0
It was a brief snippet on social media, but yesterday the Hawks announced that Brent Seabrook had undergone the third of his three major surgeries–both hips and one of his shoulders–and that he was expected to be fully recovered in five to six months. Which would put him on course to be ready for training […]
Load More