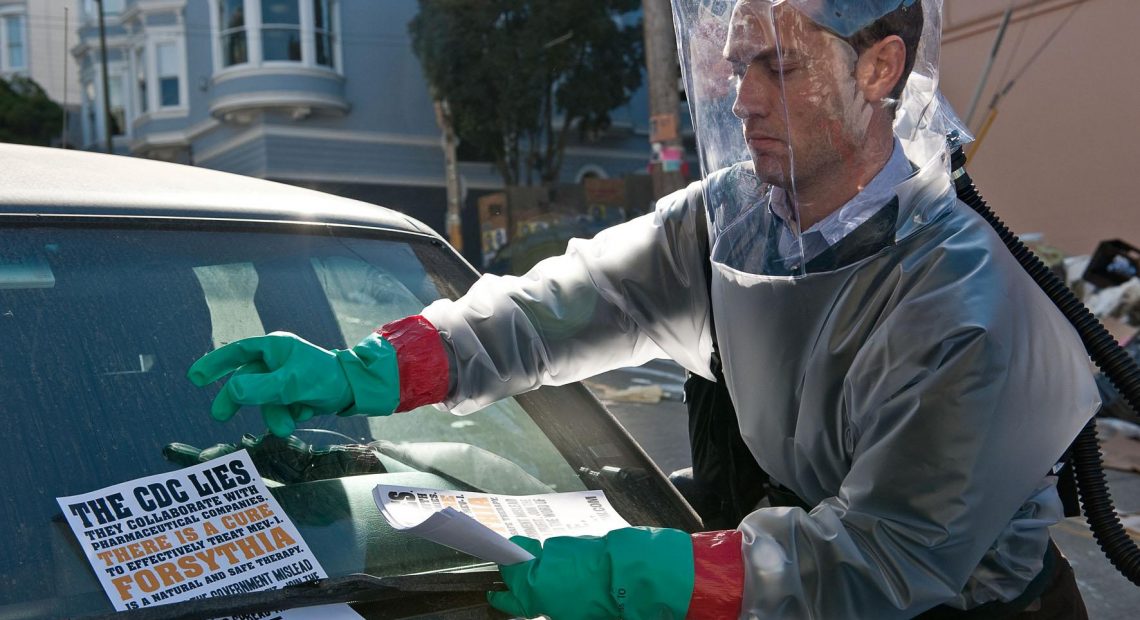 Hockey Live From The Five Hole

Matt McClure March 31, 2020 0
Everyone is on lockdown, as they should be, but that doesn’t mean we can’t bring you…well, whatever this is. John, Sam, and I discuss what’s to be done with the season going forward, and whatever else to try to keep ourselves sane. Audio after the jump. 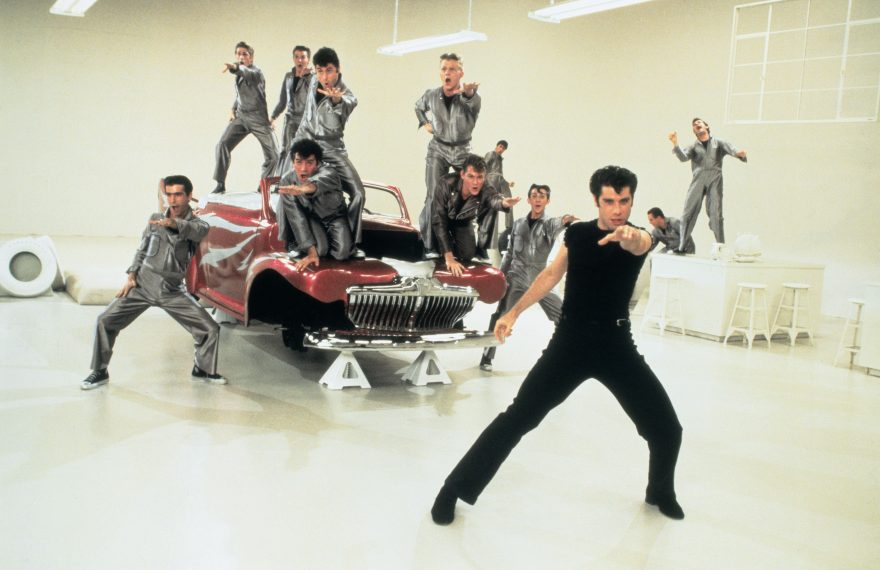 Matt McClure April 10, 2018 0
vs  Schedule:  G1 Thursday, G2 Saturday, G3 April 16th, G4 April 18th After a serious push and some back and forth from the Bruins in the Flortheast division, ultimately the division and the top record in the east were held by the favored, well-rounded, and supple Tampa Bay Lightning, doing what they were supposed to do […]
Everything Else

March 27, 2017
at  Game Time:  6:30PM CDT TV/Radio: CSN, NBCSN, TVA-S, WGN-AM 720 Haunting, Haunted, Haunts: Raw Charge While the Hawks might be in cruise control with at home ice in the first round only two points away from being clinched and being seven up in the conference for home ice in the West, this week is could certainly […] 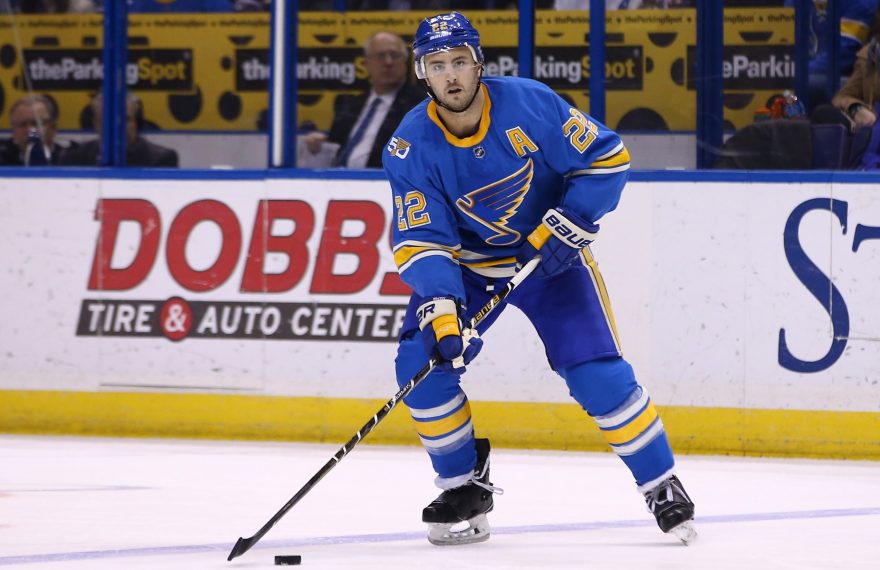 Live From The Five Hole

Live From The Five Hole – Jack Of All Trades

February 28, 2017
As we were recording, there were actual trades going on in the NHL, and Cieslak was somewhere over the Atlantic, as he is being extradited to The Hague for his various war crimes. Sam has escaped from the maw of the Internet Monster to actually be able to engage in the conversation. Of course, by […]
Everything Else

January 24, 2017
vs.  Game Time: 7:30PM CST TV/Radio: CSN, WGN-AM 720 Cliché Guevara: Raw Charge As this stretch of the schedule lurches ever forward like a herd of Fifth Feather John’s beloved zombies, the Hawks welcome a team that is basically walking dead to the United Center for the penultimate game before the All Star break in the struggling Tampa […]
Everything Else 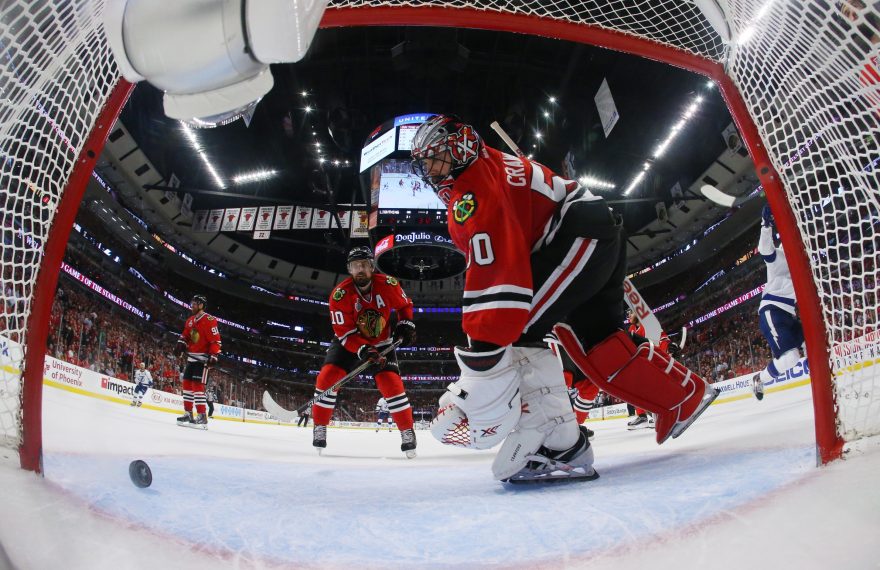 June 9, 2015 0
Despite seven years of evidence to the contrary, not to mention numerous recent examples, in the wake of last night’s loss to the Lightning to go down 2-1 in the Stanley Cup Final there has been a rush to pronounce the Hawks’ season and run as perennial contenders both dead. And nothing could be further […]
Everything Else

sgadmin April 23, 2015 0
For twenty years now, George Rebelo has provided the precise yet powerful percussion backbone to one of modern punk rock’s most stalwart acts, Hot Water Music. And that balance of precision and power can just as equally be found in his jet black beard. Hot Water Music has always toured relentlessly throughout the years, their […]
Everything Else

sgadmin November 20, 2014 0
at  Game Time: 8:00PM Central TV/Radio: CSN, WGN-AM 720 Downtown Cowtown: Flames Nation, Matchsticks and Gasoline And so it begins, the annual rite of passage known as the Circus Trip. This year, the Hawks kick off the six game roadie in Calgary, to face a numbers-defying Calgary Flames team who already took a bonus point away from the […]
Load More