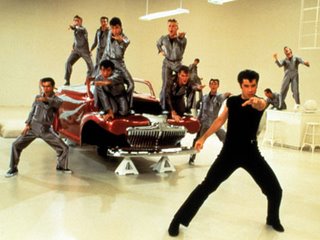 Game #47 – Lightning vs. Hawks Spotlight: If The Thunder Don’t Get Ya…

By Sam Fels January 22, 2018 0
There’s little question that the Lightning are the best team in the league. While Vegas would love to claim that and their points total says it, the Lightning are just really good instead of feasting on luck and the unprofessionalism of hockey players who apparently just discovered that Las Vegas exists or something. What’s scary […]
Load More