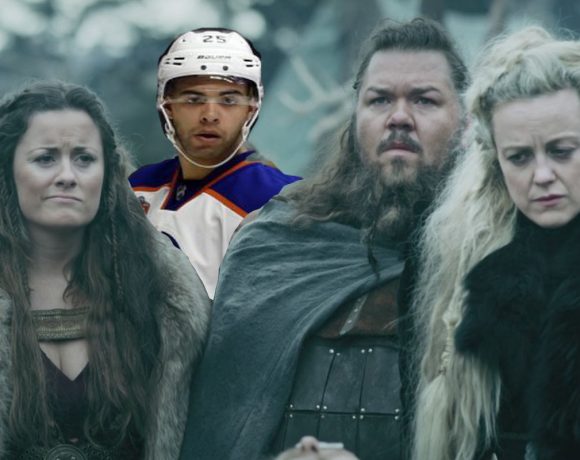 By Sam Fels December 29, 2017 0
There probably isn’t a non-Hawk we’ve watched closer than Darnell Nurse the past three years. We were smitten when seeing him on the ’15 Canadian junior team. He was big, he was fast, he played as if someone just broke into his car. He had skills, too. We have had too many trade proposals in […]
Load More