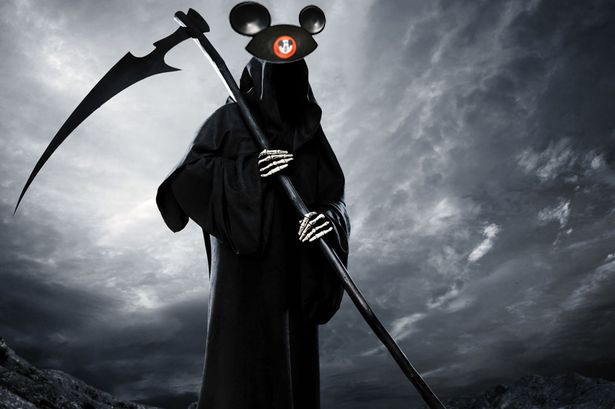 Maybe it’s better that the Hawks won it this way. After all, other teams got to enjoy coming back from 3-2 to win a Game 7 in Anaheim, so why should the Hawks be left out? The Hawks were clearly not going to get caught stretching and yawning in the 1st period as they did in Game 5, and Toews had them up two barely halfway through the 1st. Though no one would say it out loud at the time, I’m sure most felt the game was already over at that point, considering the Ducks’ reputation and history. The Hawks had to weather some storms, Crow had to make a couple big saves to keep the gap where it was, and after Getzlaf earned an assist on Saad’s goal (rounding out his complete passenger performance in this series), the Hawks were content to sit back, absorb, and break when the Ducks got over exuberant. Considering how many odd-man rushes the Hawks had from the 2nd period on, they could have (and perhaps should have) put up seven or eight. Hossa was the only one able to pot one of those breaks, and it’s debatable whether it should have counted.

But no one cares about that and it probably wouldn’t have made too much difference. It’s onwards and upwards for the Hawks, so let’s clean up this series before we look forward to Tesla coils and Petty references.

-A lot of people probably already have been and are assuredly going to try and break this series down with this matchup or this factor or this reason why the Hawks won and the Ducks lost. You’ll get everything from GRITHEARTFAAAARRRT to Q putting Toews and Kane together or some intricate facet. To me, it’s pretty simple.

Frederik Andersen’s SV% in Games 1-3 was .957. The Hawks went 1-2. Games 4-7 it was .844. Hawks went 3-1, and that one is basically only because they took the 1st period of Game 5 off and couldn’t quite reel it back in. Nothing about how the series played out other than Andersen’s performance was surprising, and the Hawks didn’t change all that much throughout the seven games. They just stopped running into a wall at the other end.

-So there’s our confirmation that Bickell is hurt. Considering the speed and size of the Lightning, you wonder if he’s really all that needed in the next round. A question for another time, though.

-It was pretty telling to me that even after Kesler got the Ducks on the board late in the 2nd, there was a sense of resignation with him and the Ducks. Considering the miracles the Ducks have been pulling in the 3rd all season and their penchant for scoring spurts in this series alone, was being down three with 20 to go so unreachable for them? They looked defeated well before the final horn. Not that I get into body language and all that jazz, but I noticed that one for some reason.

-On Toews’s first goal, Francois Beauchemin was more concerned with Hossa standing in the corner than Toews in front of the net. But keep telling me about how the Ducks have three first pairings.

-I think Sami Vatanen just got beat in the neutral zone again.

-I suppose another factor in this series is that the Ducks’ 3rd line went completely missing after Game 4, basically. Certainly were nowhere to be found in the last two games, and were completely buried last night in possession, and it was mostly Richards and Hossa doing it to them. With Getzlaf  flattering to deceive again and Kesler preoccupied with Toews most of the series, the Ducks needed that third line to keep doing damage. It didn’t.

-It has been a while since Q got that match-y up-y on the road, probably 2010. It’s obviously something he didn’t want to unveil until he absolutely had to, and clearly with Toews dancing on Getzlaf’s scalp it worked. I don’t know what Boudreau could have done, other than tell his team to win a fucking faceoff more than once an hour to keep Q from doing that. But with the Hawks changing that much you would think rushing the puck up as quickly as you can would be something you’d employ, and it felt like even when the Ducks had the puck they let the Hawks completely those quick changes.

-So Bruce Boudreau, you’re now 1-6 in Game 7s, all at home. I feel like that producer in Boogie Nights standing over the overdosed girl. “Maybe it’s time you get some new shit, what do you think?”

-I say this in surprise, but Kyle Cumiskey hasn’t gotten anyone killed since he came in, and considering the speed the Lightning have he might actually be slightly more important in the Final.

-Boy those hits are really wearing down the Hawks.

-All that said, this kind of has the feel of 2010 when the Hawks beat the Canucks, knowing that the Hawks would have to at best stay in place the following season. Considering the age and the cap situation of the Ducks, one would think they will enter next season as West favorites, as the Canucks did in ’10-’11. Which will make their 2nd round loss to the Kings all the much more hilarious. 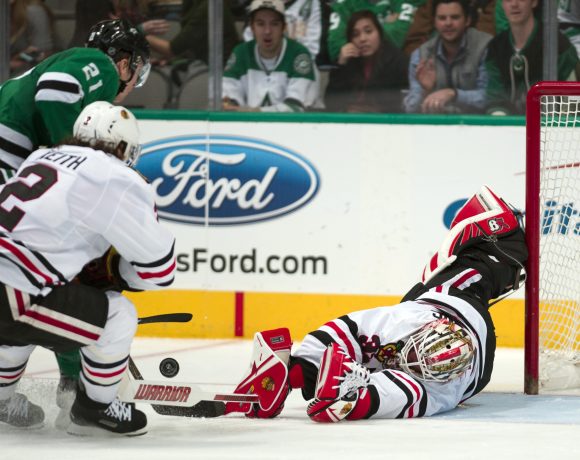 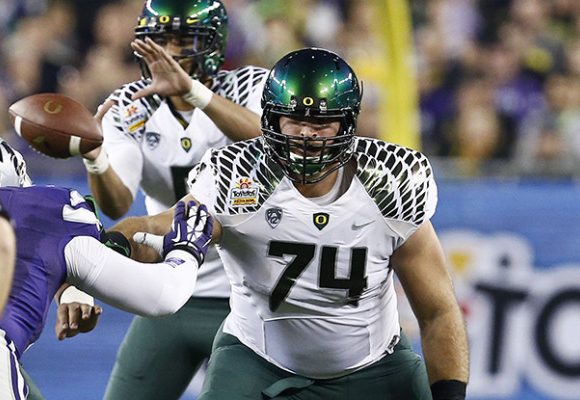