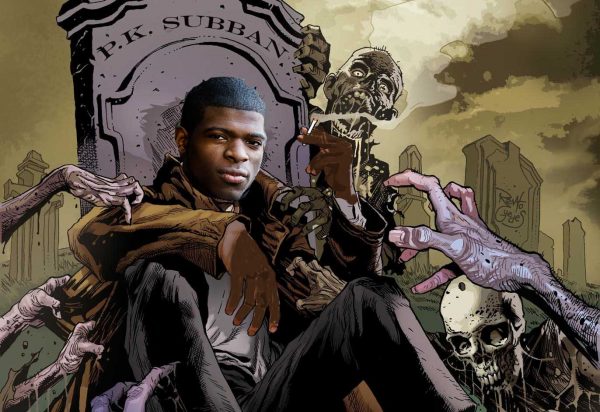 As much as it’s been built up, even by just me, certainly the first round of Caps-Penguins didn’t disappoint. It was just about as fast as you could hope, close, with the biggest names stepping to the fore. And yes, I mean Nick Bonino, of course.

In truth, the Caps were pretty much all over the Penguins for most of the game, kicking them around in shots and possession, the latter to the tune of a 65% adjusted Corsi-share. The Caps can get push from all three pairings from Carlson, ShattenKevin, Orlov, and even Schmidt. The Pens aren’t short of go even without Letang with Hainsey, Schultz, and Daley but it’s just not the quality of what Washington is rolling. And you don’t want to be in a place where you really have to depend on Schultz and Daley, however good they’ve looked in black and gold.

But the difference was Marc-Andre Fleury. I just don’t know how long the Penguins can count on him to be their most important player. He can certainly put up a great game, or two, or even three. But four out of seven if he’s seeing a similar onslaught? Serious question.

Well, there’s also the Crosby guy. His line was the only one above water for the Penguins last night, and potted the first two goals. Strangely, though maybe this is what the Caps have done without Alzner around, Trotz sought to fight fire with fire and have Backstrom go up against Crosby, with the Orlov-Niskanen pairing behind it. These are find d-men, and Niskanen is about as solid a second-pairing guy. But do you want a second-pairing guy dealing with Sidney Crosby? Maybe they don’t trust Nate Schmidt to do the job with Carlson, and they’re waiting for Alzner’s return. Change is probably going to be needed.

Still, Crosby potting the first two and then Ovie answering to get the Caps back into it is the exact kind of theater the NHL has been dying for for a decade now. Let’s hope it continues.

It was pretty much the bore you thought it was, and took place in a vacuum even within the arena where the Senators couldn’t sell out a playoff game. Wonder what the headlines in Canada would be if that happened in Florida or Carolina? Oh wait, we know, because we’ve seen them.

Anyway, both these teams are fast and can get up and down the ice, but lack of finish plagues both teams. That’s how they can throw 78 shots at each other and come up with three goals, one of which needed a deflection from the goal-line to bank in off Lundqvist’s back. But as we said in the preview, Craig Anderson is capable of matching Hank for a game or two and he did last night. Karlsson wasn’t at his best last night but came up with the winner. So even when he’s not good, he’s good. Erik Karlsson is sex. Or pizza.

The story moves on for the four teams in the West tonight, where both road teams stole home-ice on Wednesday night.

For the Predators, this was the first time they were put on their heels in five playoff games. Even when the Hawks were pushing in Games 3 and 4, the Preds still were even in possession and were generating equally if not better chances. When the Blues pushed, they kept the Preds in their own end, mostly because they’re just more comfortable putting pucks in corners and either battling for it or being set to just trap the Preds themselves.

Again, the NHL will, or should, love that this came down to who had the bigger gamebreaker. PK Subban had three points, five shots on goal, and was the only d-man for the Preds to break even in possession. Tarasenko had two shots. There you go.

Not surprising either goalie wasn’t able to match the heights of the first round, and I would expect that to be more trend than exception this round.

On the Left Coast, the Oilers definitely got away with one as they were pinned down by the Ducks most of the night. Thankfully, the Ducks provided enough defensive breakdowns and goalie breakdowns to let Adam Larsson to just traipse right through the middle. The Oilers are kind of Bizzaro Senators or Rangers, in that they have a lot of finish without a lot of possession.

I don’t know how far the Oilers can go when RUN CMD is held to 43% share with Kesler up his ass all night and letting Getzlaf actually be productive in a playoff game. Then again, if all that happens and you still win, maybe the Ducks have nowhere else to go. 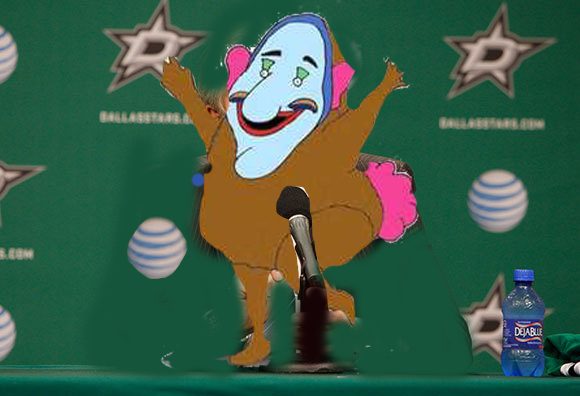 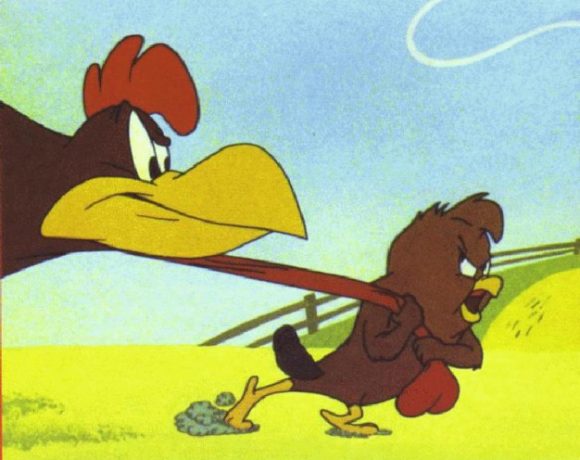