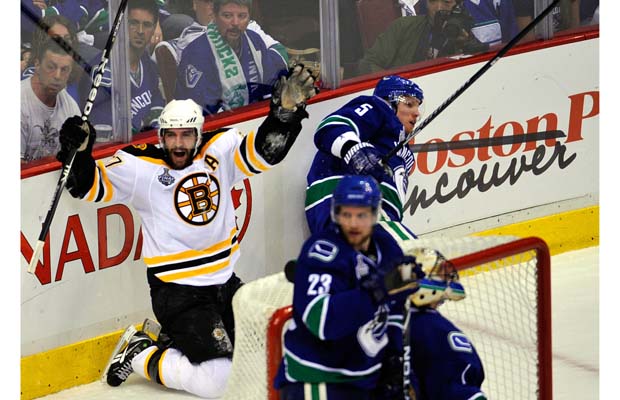 I know it’s dark. I know you woke up this morning not quite believing what you were in for, what you had seen. I know you’re desperately trying to awake from what seems a nightmare. It can’t be real. Not even the most vengeful of gods would subject you to this. But alas, sports are not here for a constant feel-good state. They’re meant to swing y0u from one pole to the other, so that each moment is just a little more vivid than if you didn’t know the other side. I won’t tell you to embrace this, because it’s not possible. But you will remember this when things swing the other way, whenever that might be.

Only Sophie can empathize. Yet another Boston championship…or true death.

Still, we’ve been here before. It was eight years ago. Sure, there were two less Red Sox World Series rings then, and three less Patriots’ Super Bowls (good god), and perhaps the combination of those five parades down the cursed and ill-designed Boylston St. have pushed you past the edge of understanding or acceptance. I get it. It’s a lot to battle against.

Still, there was a fate worse that awaited us in June of 2011. Do you remember how vile those Canucks were? Do you remember how they’d sat and waited until the cap ruined the Hawks and they could arise simply by watching us fall away? Wouldn’t have a Canucks victory, matching the only one we had at the moment, be worse than this? You may say no, but you’re forgetting that Burrows winner after taking an overtime penalty that could have capped a glorious comeback. Or the beginning of the Keith-Sedin Holy War.

Remember how unstoppable it all looked? Ryan Kesler beat the Predators by himself. The Sharks meekly lifted their heads just high and just long enough to have them violently chopped off. They were never in that series. Did you forget the opening games of that Final were won on goals by Burrows and Raffi Torres? You probably did, and on purpose. After Burrows should have been ejected for trying to gnaw off Patrice Bergeron’s finger, no less.

But then the Bruins saved you. Saved us all. They demolished the Canucks in Boston for two games, and though they dropped Game 5, they’d set down a marker that there was no way Vancouver was going to win in Boston. Which set the stage for one of the best nights you’ve had as a Hawks fan. Don’t tell me about soaking in schadenfreude. What is it you think we do here?

Kesler’s tears? Luongo’s 1000 yard stare? The Sedins hauling off to the dressing room as quickly as possible. They’ve done this before.

You may dread the next two weeks, and you should. You can’t believe your luck that these are your choices. And you can’t remain neutral. Neutrality in sports is for assholes. It’s hardly the point.

You don’t get to choose, at least sometimes, who you turn to for salvation. Sometimes there’s only one choice. It may feel wrong, but you know that when it’s over you’ll be glad you did. The relief will be palpable. And you’ve done it before. The muscle memory should be of some comfort. No one said it had to be pleasant. Just that it was necessary.

I’m trying here. I really am. 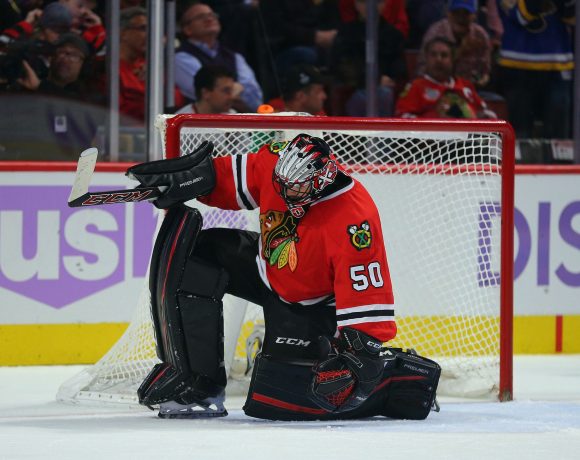