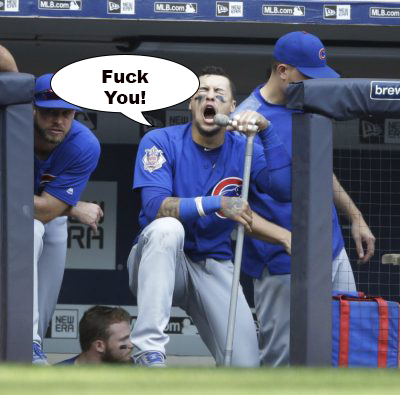 I’m not suggesting that Anthony Rizzo will keep a cardboard-cutout of a naked Tom Ricketts in the clubhouse next year, that the Cubs will slowly reveal with every win. And if they actually did that’s probably more of a morale killer which will end up with the 82-win season the front office and ownership seem so desperate to have to prove that this team’s window is over after just six seasons and they have to blow it all up–i.e. save money. But then again, I’m not in the business of predicting what Anthony Rizzo would do to entertain himself.

I mentioned it here in passing last week when talking about the Kris Bryant grievance being over, but when the Cubs make it to Mesa, Bryant trade or no, one thing that should be the focus for everyone covering them is just where this team is mentally. To me, I think it could be a fascinating study.

Because it could go one of two ways. What we do know is that the core of this team–Rizzo, Bryant, Baez, Contreras, Schwarber (yeah I’m including him so stuff it)– have spent the winter either hearing their names in trade rumors, or hearing their close friends’ names in rumors, having their offer to talk about extensions to stay here forever squashed, or being offered extensions that clearly weren’t up to acceptable standards. What we can say for sure is that these players, who y’know, won the most famous championship in town just slightly over three years ago, have spent the winter hearing that they’re pretty much not good enough and need to be reshaped if not totally rebuilt. You can throw Darvish, Hendricks, Lester on to this as well if you’d like.

While they could feel any way about it, you’d have to think they all think at the very least that’s pretty goddamn weird. They’ve basically been bus-tossed by an ownership and front office they were handpicked to justify not so long ago. They were the chosen ones, and really in what amounts to not much more than a blink of an eye, they’ve been told in various ways to shove off.

So where does that leave them this season? You can easily see where Rizzo, the unquestioned backbone of this team, closes ranks and keeps it about just the 26 guys in the clubhouse and a manager who’s still freshly out of said clubhouse, point out that their bosses have made it clear they only have two years or less together because they’ve totally given up on the idea of keeping them together because they’re cheap so they might as well make the most of it. So they play on in spite of their owner and F.O. and are in first come the trade deadline and really give no one any choice. And this team, as weirdly constructed as it is now, is more than capable of that.

And you can just as easily see this team thinking, “Well they don’t believe in us, they certainly don’t want to pay us, and in two seasons we’re pretty much all out of here anyway,” and go completely in the tank without the support of an entire organization pulling in the same direction. You can understand why they might feel like the rug has been pulled out from under them. And if only Baez feels like he’s going to get paid what he’s earned, just why would any of the rest of them sell out for this organization that is in the process of selling them out?

Both seem just as plausible.

If I had to guess though, and maybe this is where the hiring of Ross comes in, I would shade to the former. You can see Ross easily drumming up everyone to row in the same direction with middle fingers raised, even if they know it’s only for a limited time. This team scrapped together 95 wins two years ago with a battered team, had two bad days in a row and were called losers for it. They had a rough go of it last year because their management left them short of a bullpen and bench simply because, and now are being told they’re past it. That has to sting some pride, if nothing else.

Still, I can’t help but wonder what the relationship is between players and front office. I don’t think the players much care what goes on at the ownership level, as they wouldn’t see Tom Ricketts nearly as much as they do Theo and Jed. And it used to feel like that was all pretty harmonious. Certainly Theo has bosses that he can’t just outright disobey, but he also wasn’t brought here to do two rebuilds or to discard the players he unearthed simply because his bosses don’t want to pay them what they’re worth. And yet we haven’t heard a word of discord from them. Would the players now feel he doesn’t have their back? That he finds them just as disposable as the owner does?

Maybe Theo genuinely doesn’t care. Maybe he’s getting paid so handsomely, with his place in Cooperstown pretty much assured, and just enjoys it here so much he’ll go along with anything. Maybe the two years left on his contract means he’s already planning his exit and he’s not going to raise a fuss before the clock runs out. As media savvy as he is, if he were upset about having to claw at the team he built simply to please his greedy and idiotic ownership, you’d think something would have leaked out by now. Or maybe he draws enough water that he can just stall out until spring training. There’s a lot we don’t know.

Certainly leaves us fans in the middle too. I ask myself, and have been asked my friends who aren’t Cubs fans, how we all continue on like this. But it’s still an easy group of players to root for. They’re still very easy to like, if they remain here as is for this season. Hopefully they feel the same way, and do it for themselves. That feels like just about the only hope this season. 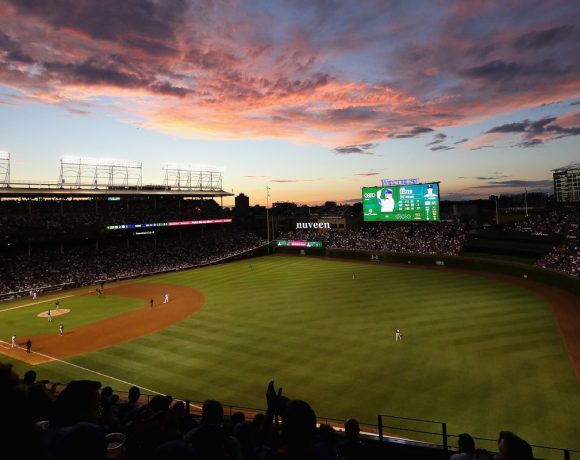 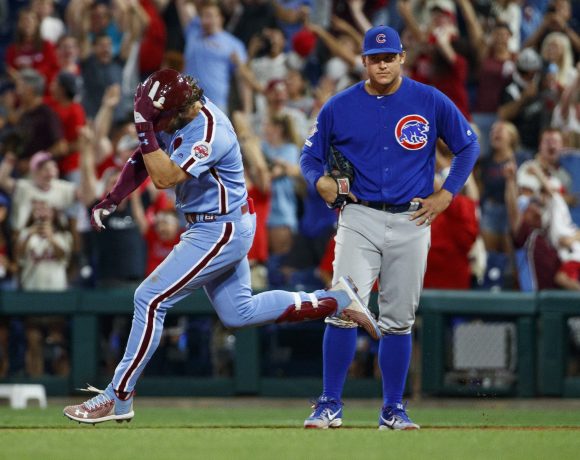 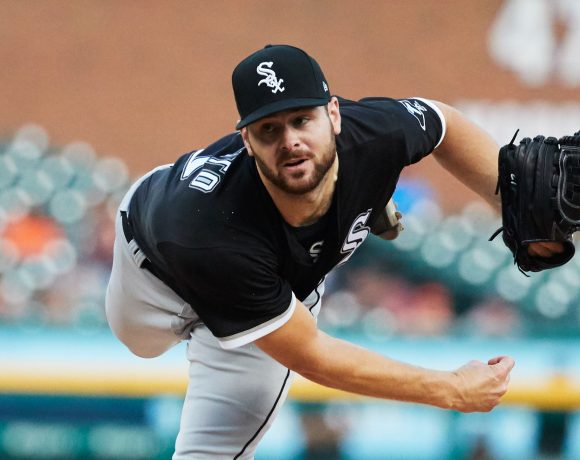