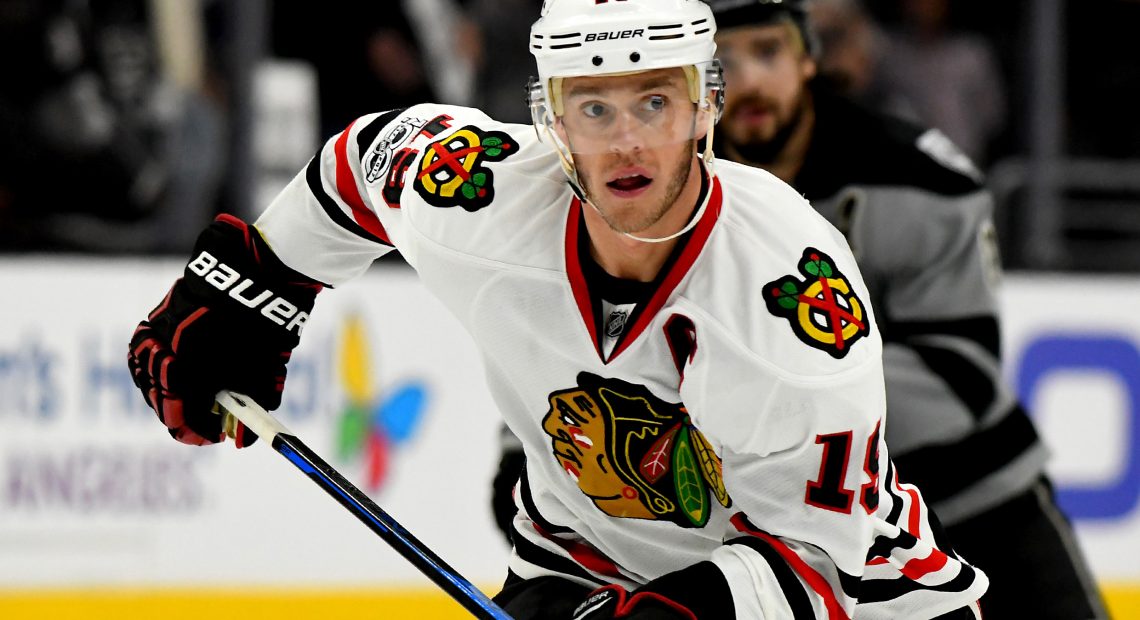 In case you need to make plans or something, the NHL released its full schedule for the 2019-2020 season today. The Hawks one has some quirks:

-After opening the season in Prague, which we knew about, the Hawks will get five days off and then have the next seven and eight of nine at home. I’m not sure that’s how the front office would have designed it if given the chance, but it does give the Hawks the chance to bounce out of the gates if they can turn it back into Fortress UC again. Which would be helped if Coach Cool Youth Pastor knew anything about matchups and zone starts, but let’s save that bitching for another time.

That homestand bounces from one extreme to the other, with dates against the Oilers, stripped down Jackets, and Flyers, contrasted with visits from the Knights, Caps, and Sharks to kick it all off. We obviously don’t know shit now, but as everything is presently you can easily see the Hawks coming out of that barely .500 too.

-The Hawks will back that up with seven of the next nine on the road, with an early-November sojourn out to Southern California.

-The end of November will see the Hawks home for five of six again, including their first ever home game on Black Friday afternoon against the Avs, which isn’t going to feel completely weird at all or anything.

-December is awfully busy with 15 games, and quick roadies to Boston and Newark, the desert swing plus St. Louis, Winnipeg and Denver, and then Columbus, Calgary, and Vancouver spread over New Year’s.

-They’ll get the All-Star break and bye week Jan. 22nd through February 1st.

-There will be a second Western Canada swing in the middle of February, which is bookended by trips to Winnipeg. They’ll only be home for two games before going back out on the road for four, Dallas to St. Louis to the Florida swing.

-March is where it will be decided probably, with another 15-game slate but 11 of which are at home. If they need to really clean up there, that’s how you’d want it.

-They’ll end the season in New York, playing the Isles at Nassau and then the Rangers at MSG.

-Joel Qunneville’s return is January 21st, the day before the break. We’re all going to need it after that. 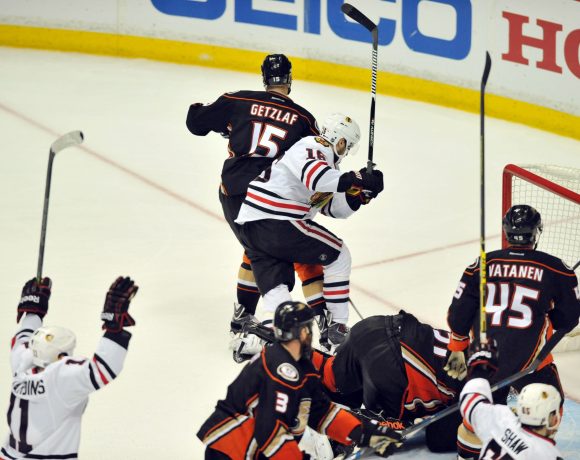 He Left It Out Back On The Highway, On 55: Hawks at Blues Preview/Online Driving Class