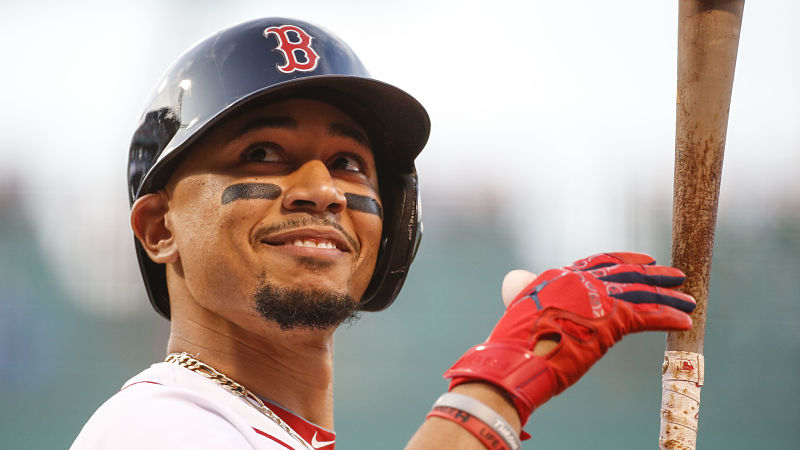 Someone always says it better than you. So let me allow The Ringer’s Michael Baumann do it for me…

This trade is a disgrace for the Red Sox and for the league. I don’t understand why the owner of such a prestigious ball club—a de facto public institution—would charge his baseball operations department with ridding the team of a once-in-a-generation player when he could keep that player and continue to rake in unspendable profits. It’s such a mind-bogglingly greedy and self-defeating move that I resent being made to try to understand it.

It’s been 100 seasons since the Red Sox sold their best player in such a transparent cash grab. If there’s any justice, they’ll have another 86 years to regret it.

You can copy and paste this when and if Tom Ricketts gets his way on Kris Bryant. Although with the Dodgers out of the market on Bryant now (you’d hope but the fact that they probably still have the pieces to do that if they wanted is frightening and depressing), the Braves really are the only team with the juice to even contemplate it and they don’t even need to. You can fuck right off with the Mets, Nationals, and Phillies. Ain’t gonna happen. Also seeing what the return for Betts was–one of the few players clearly better than Bryant–should show everyone just how stupid the idea of trading Bryant is.

Anyway, Baumann is right. The Red Sox have the most expensive ticket in baseball. Which they sell every single one of. Unlike the Cubs, they have a functional network of their own and have for years, with none of the silliness in distribution that the Dodgers have gone through. They are an institution not just in a city, but an entire region of the country. They practically own everything from central Connecticut north. Oh, and FSG just happen to own one of the richest soccer clubs in the world.

(Full disclosure, I profit personally, emotionally, if FSG is indeed sacrificing their baseball success for soccer success, and also when my Red Sox fans friends finally suffer for once. Now that’s out of the way…)

They do not suffer for cash. This is not a “can’t afford” Mookie Betts. This is a “won’t afford.”

Most of the offseason, you’ve seen me rant and rave here about the behavior of the Cubs and the Red Sox. Make no mistake, trading Mookie Betts is a baseball crime, especially when all you get back are a moody and possibly tool-ish young outfielder, and someone who probably projects as a Josh Hader-type reliever at best, and of course FINANCIAL FLEXIBILITY, which is going  on every jersey of every child from Quincy to Maine I’m sure (along with the #69, because that’s the sense of humor in New England).

Betts is just about the only player on the planet who can claim to inhabit the same atmosphere as Mike Trout. Mookie-types come around once a generation. You don’t peddle them simply because you can’t be bothered to pay their expense. You should dream of having the opportunity to pay that expense.

You’ve heard all this before. The system is clearly broken…though….everywhere?

It’s easy to point to Boston or the Cubs as proof that something is off when the richest teams are like, “Nah, I’m good.” And something is wrong when teams like Pittsburgh or Colorado or Florida or one or two others aren’t even trying, given what the industry’s profits are.

But would fans in Cincinnati think the system is broken right now? Or Philly (even though they’re going to win 82 games again because it’s law)? The Mets are just incompetent, not so much evil. Well, evil too but you get my meaning. Anaheim? The Rangers were after everyone too. Maybe those in Milwaukee would? On the Southside?

Certainly no one in LA would, but we’re years from their due date. The reason you hire a GM out of Tampa like Andrew Friedman or Chaim Bloom is not only are they exquisitely talented at spotting and producing talent, but they do it for cheap. They had to, and now the Dodgers and Red Sox are hoping they can do it with bigger budgets but without using all of the bigger budgets. Do we know what the Dodgers will do when the bills come due? Cory Seager is two years from free agency, and that’s what Gavin Lux is for. Mookie might walk, but who else do they have to pay? Bellinger is still four years from free agency. Buehler isn’t even into arbitation yet. Muncy is three years from free agency. And in the meantime, Justin Turner and Kenley Jansen come off the books to the tune of over $40M. The Dodgers may never have to spend serious money on payroll.

The problem, obviously, is that MLB has a luxury tax but no luxury floor. As Joe Sheehan pointed out, on some level it’s probably fucking tiresome to FSG, or the Steinbrenners, or the Ricketts family to pay the tax and watch so many teams just pocket the cash. What’s the point? Would they feel differently if that cash had to be used on players for those teams? Or if those teams had to pay some penalty for not spending up to some level? Somehow I tend to doubt it.

Still, I’m a Cubs fan and I live here and that’s what matters to me most. And the Red Sox are in the similar situation. This isn’t about staying solvent. It’s just about the degree of profit they want to make. And until they open their books, there’s no reason to believe a word any of them say. There’s no reason to believe that a $250M or $300M payroll would cause John Henry or Tom Ricketts to make less money for themselves than you or I would see in 11 lifetimes.

But Henry can point to four parades over 15 years. In a city as championship drunk as Boston is, they probably will only sell a handful less tickets. They’ll get away with it. And that’s probably what’s more infuriating about it all. 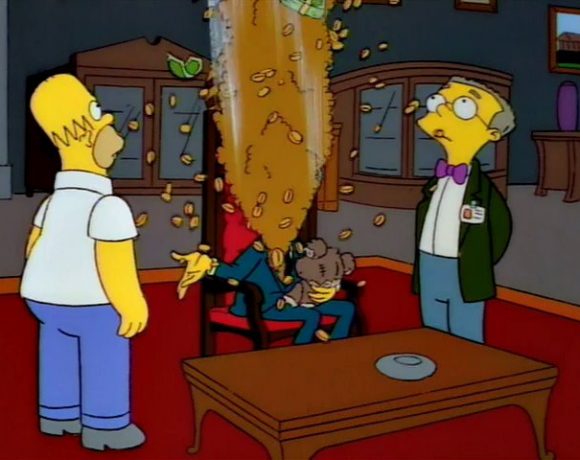 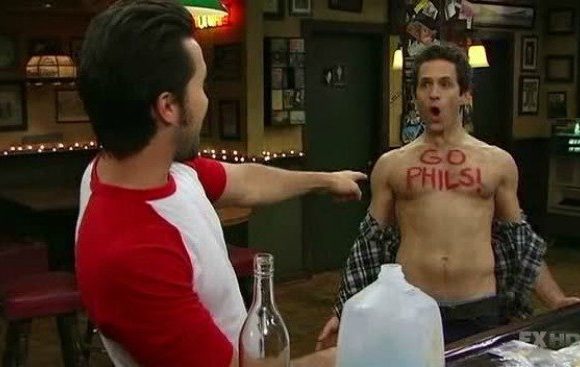 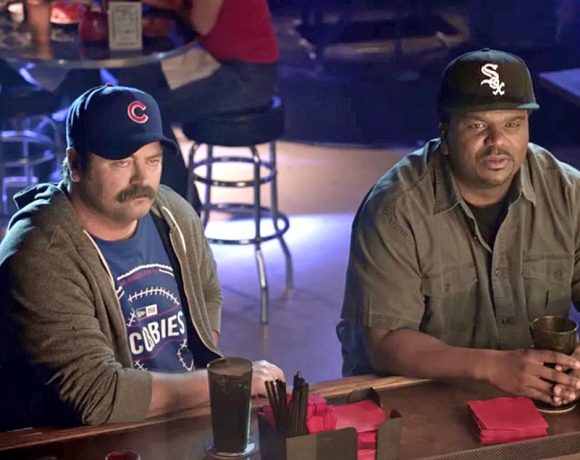