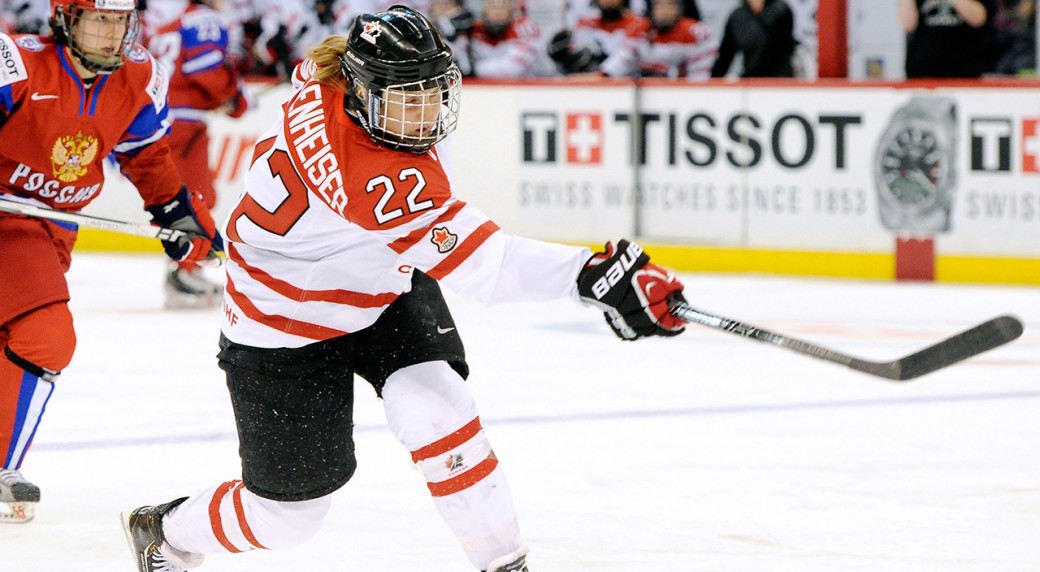 As we settle into a deeper state of depression over the lack of activity, and the seemingly intended lack of activity, from the Hawks, let’s kick around some news outside. Eric Duhatschek of The Athletic did an interview with Hayley Wickenheiser, the most decorated women’s hockey player of all-time. Her comments about what a women’s professional league should look like has raised a few eyebrows. Here it is in full:

” I was just in the NHL offices three weeks ago meeting with them about WickFest, which the NHL is on board with and partnering with us on – and then we had a discussion about women’s pro hockey. The NHL is ready and willing and has a plan in place to take on women’s pro hockey. The problem right now with women’s hockey is the women in hockey. It’s not anyone else. It’s the women in hockey…

…I know the Canadian Women’s Hockey League would be happy to fold and hand it over to the NHL. They seem to be the reasonable people in all of this. The NWHL wants to make a go of it – or if they are going to hand it over to the NHL, want a lot of money to do so, and that doesn’t make any sense. So, I question the motives there.

But at the end of the day, the power in all of this is the players. And I’ve said this to many players. It’s time for the players to band together and rise up and they can make instant change if they wanted to – and make this thing (a unified league) happen. It was the same at the WADA event, watching the athletes of the world realizing, ‘wow, if we all collectively say something, we might make a change.’

It’s the same in women’s hockey. Get the best 40 women’s players in the world to say, ‘we aren’t playing in either league until we have one league to play in.’ That would be the easiest way forward. Gary Bettman does not want to be seen to be breaking any league — or want any lawsuits on his hands. I think that’s a weak way of looking at it. The WHA and the NHL, same thing happened (a merger). I think they should just do it. I don’t think there’s anything they can lose. They would put everyone else out of business and then be able to do it the right way. To me, that’s the only way forward – and again, people want to complain that women need pro hockey, and the women need TV. Well, then the women in the game need to do something about it. So that’s my view – and the first time I’ve ever said that (laughs).”

There’s some pretty meaty stuff in there, but I remain unconvinced it’s as simple as Wickenheiser says it is.

First off, it’s not really clear what is meant by Gary Bettman “being on board.” Does that mean they’ll simply lend the NHL’s name to a possible women’s league, a WNHL as it were, without taking ownership of it? A dual-marketing drive? Or does she mean more the WNBA arrangement where NBA owners also own WNBA teams? The latter isn’t as simple as well.

The NBA is bathing in money, and thus can afford to take on a loss like the WNBA (and the WNBA still does lose money, though not as much as it used to). The NBA recognizes there are benefits to having a women’s league associated with it, and is willing to deal with the financial ramifications. But it’s also in a position to do that.

While I’ll never truly believe the NHL’s claims on their books, it is clear it doesn’t make anywhere near the money. How many teams, if that’s what the NHL was actually considering, could take on a “WNHL” team, at least to start before finding new ownership? Toronto? Montreal? That might be it. Maybe the Rangers? I’m not sure. Again, it would be great if the NHL could take on a loss because “it’s the right thing to do,” but I’m not convinced it’s in that spot.

It’s also never sat comfortably with some that the WNBA is a league that the NBA basically lets use the gym when the boys aren’t. It’s a little more natural to have basketball in the summer, but would a WNHL take place in the summer to have more attention? Would it run along with the NHL season as the CWL and NWHL do now? There are marketing benefits to that obviously, but there are challenges as well.

Secondly, the idea Wickenheiser puts forth here that fans and especially players should just go along with his idea seems a bit short-sighted. I don’t have any idea what the actual reasoning the players would have to try and stay out on their own, but it wouldn’t shock me if some of them said, “Um, the NHL is trash?”

One, this is a league that’s about to have several teams competing to sign Slava Voynov. It’s one that’s put Patrick Kane front and center of its marketing. This list could go on long enough to cause a lot of us to throw up so hard we wet ourselves at the same time. Maybe that’s not something the players have thought of, but maybe it is. Quite simply, it could be the world’s best female players don’t want to be associated with a league that has demonstrated it couldn’t give a flying fuck about its female fans.

Secondly, we know the NHL isn’t that well run. Even if the first part wasn’t as big of a concern as it could be, you’d have to wonder if a possible professional women’s league that can’t really ever seem to unfuck itself.

It’s obviously ideal to wish for one, unified women’s league, as basketball and soccer have, but even the latter has had a dizzying time maintaining that and  that has more participation among kids than hockey does. The challenges are greater for hockey as well. Women’s basketball has been at least part of the sports scene at the college and Olympic level far longer. The NCAA tournament is on TV, so anyone who’s a fan can follow those players into the WNBA. Arguably the soccer team gets more attention because it has World Cups and Olympics to grab eyeballs, whereas the hockey team really only has the Olympics.

The CWL and NWHL at some point are going to have to figure out some merger, you’d have to think. And even then it will be a struggle. But there’s nothing to suggest the NHL is the one to help them navigate that. 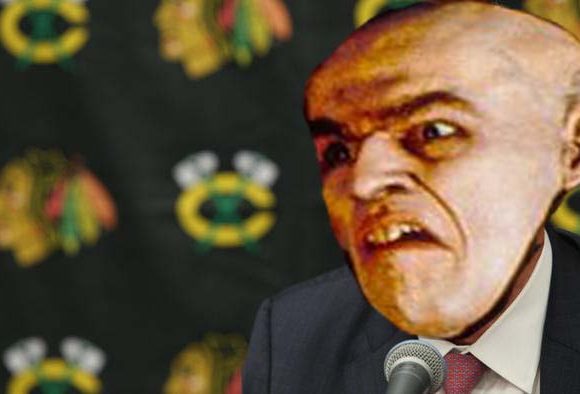 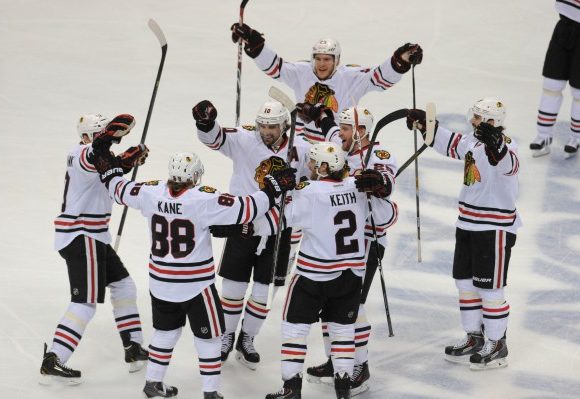