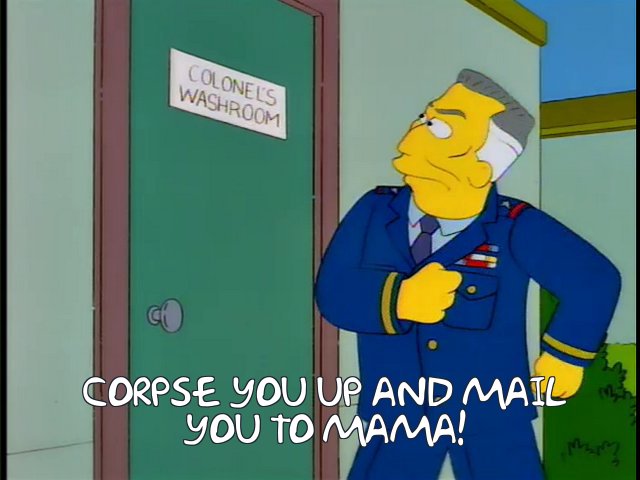 I don’t know if center field was all that high on the wish list–emphasis on “wish”–of most Cubs fans when this offseason began. That’s before we really came to see how Scrooge-tastic the Ricketts would get this winter. The Cubs definitely needed another pitcher in the rotation (didn’t get it) and they needed an arm or two in the pen (maybe got it? Who the fuck knows?), but center field seemed an obvious hole as well.

And it’s still there.

A lot was focused on Nick Castellanos, which of course didn’t solve much about center. It would have pushed Jason Heyward to center a lot of time, or to the bench a lot of the time. That clearly didn’t happen, which leaves Heyward in right and…well, my only guess here is that the Cubs are wagering (or have been forced into wagering) that Ian Happ will grab the centerfield spot every day. Or that Steven Souza Jr. will light it up in Mesa and claim it, even though he needs a Razor to get around the space.

So that leaves in Happ. In theory, if Happ were to match his numbers from 2019’s cameo-plus appearance for a whole season, you probably wouldn’t notice Castellanos’s absence that much, especially if Heyward is only restricted to facing right-handed pitchers and puts up his 115 wRC+ from last year again. Remember, Happ’s final slash line was .264/.333/.564 for a 127 wRC+. That’s really good!

And defensively, he was actually not bad at all. Even good! If you go by the metrics, that is. +2.9 defensive runs, 32.2 UZR/150. Which we’d seen before, though on a lower scale, in his debut in 2017. It’s not ridiculous to think he could actually handle the position for the majority of the time.

Of course, there’s a caveat with Happ. A lot of his numbers came out of an incredible last week of the season, when the Cubs were already toast. In the last six games of the season, Happ went 10-for-22 (.454), with four homers, with a slugging of 1.136. It’s a nice week, but considering Happ was only up a couple months, it distorts things a bit. Without that week, he hit .228. He slugged .457, which isn’t bad obviously but isn’t near the season-finishing mark. And he still struck out a quarter of the time. That makes the question marks a lot bigger.

Again, the front office has probably been bullied into hopes on Happ. This isn’t part of the plan. They have no other choice. Still, if they were looking for hope, they’re probably looking to the guy who will stand to Happ’s right in left field for most of the season.

Like Happ, Schwarber had partial-season success after being called up, and quickly. Schwarber’s 2015 was over 69 games and Happ’s 2017 was over 115 games, so Happ was up for nearly twice as long. Still, immediate production. When Schwarber did get back into the lineup every day (after a knee injury which probably delayed development even more), he had at least a season and a half of scuffling, including his own demotion to Iowa. Of course, Schwarber’s boom was in the first half of 2018 instead of the second. And it was last year when Schwarber finally “popped,” with a 120 wRC+, including a 151 in the second half of the season. Now, Schwarber is a given.

Happ himself had two seasons of waywardness, and like Schwarber had a demotion to Iowa (which lasted much longer). The hope is that last week of the season was the sign something clicked, and he’s going to have his Schwarber coming out party from center this year. If he does…well, it solves a lot of the lineup questions and probably frees Ross up to bat Rizzo leadoff most of the time. Really it would only leave second base as a guess, and the thing is David Bote has been better than most think and Hoerner may grab it anyway.

But that’s an awful lot riding on one hot week when the chips were already counted. That’s the corner that the Cubs have been backed into by their owners. 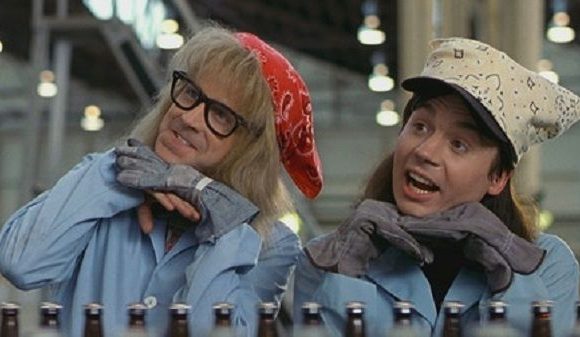 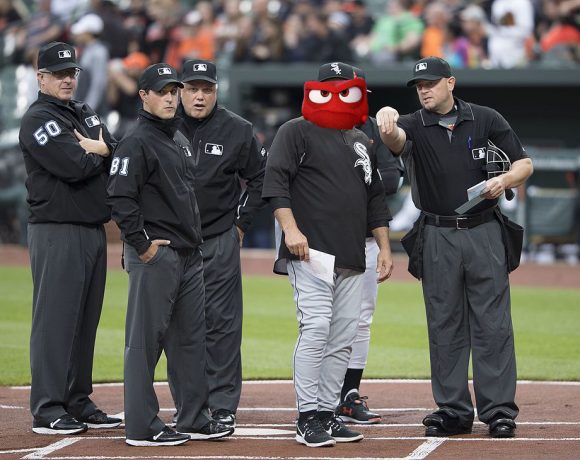