If There’s No Picture, Did It Actually Happen? – Blackhawks 4, Coyotes 3

In case you didn’t think the Hawks weren’t mired in their annual January/February slump/weirdness/malaise/hangover, tonight’s tilt against the Coyotes was an excellent reminder. Despite having played well enough to at least draw a point in their previous three games, the Hawks have drawn a blank thanks to 3rd period wackiness not seen for almost two and a half seasons.

Tonight looked it would be no different.

After playing one of their best first periods of the season and opening a 3-0 lead, the Hawks opened the second period with a penalty and then pretty much spent the rest of the period in the box. It’d be easier if it was chalked up to bad or lazy penalties. Instead, it involved three fluky delay of game penalties from their defense. Making matters worse, Hjalmarsson and Campbell were guilty of it on separate occasions depleting the defense even more than it needed to be as the Hawks had to rotate three defensemen on each kill.

That opened the door for Arizona to climb back in the game and that’s exactly what they did. And because the Hawks are scuffling, 2 of the 3 goals were off goofy-ass bounces. Further, 1 of those goals also included a play that could’ve been whistled dead before Arizona even crossed the blue line.

Michael Stone (or perhaps it was another Coyote right-handed defenseman) caught the puck as it was headed towards his bench. His hand seemed to drop inside the bench with the puck, then he pulled it out and threw it back on the ice. Arizona was able to establish their offense and then the puck was behind Corey Crawford a few seconds later.

Can you do that? I feel like you cannot. Does it really matter? Of course not.

Alas, a game that could’ve been a laugher ended up going down to the wire because of hockey weirdness. With the way things have been going lately, no one should be really surprised.

–Arizona has so many holes within their structure; it’s no wonder the Hawks were able to slice and filet their way through the neutral zone like Salt Bae. Other than Dvorak’s line and the occasional good shift from Max Domi, Arizona is not quick enough to force teams to the outside when they don’t have the puck. This leaves the middle of the ice wide open which is pretty much death when Kane and the Russian Spies are engaged (Which they were).

Toews was also dragging his two bums up and down the ice when they weren’t getting buried in their own end.

So yeah, while this one should’ve been a laugher, hockey has a way of dragging everything into the pits of hell.

–Not really sure what Ryan Hartman did to only garner 6 minutes of ice time. He scored his 11th goal of the season in the first period and was on the ice for 10 scoring events and 3 against. Maybe with the game going straight special teams in the 2nd period, the coaching staff felt like the Hartman line got out of the flow of the game and with a close game in the 3rd period, they didn’t want to press their luck.

Or he did something to offend their hockey sensibilities.

–That’s how easy 5-on-3 power plays are supposed to look. Arizona basically ran a rotation – or flow drill, if you will – with the guy on the half wall as the safety valve. The point men kept dashing through the slot and then the other player would fill in his spot on the point. In this case, Vrbata could pick and choose where he wanted to pass the puck.

Meanwhile, the Hawks have to choose which lane they’d take away. All the movement eventually causes confusion and sure enough, Ekman-Larsson was wide open for a point blank one-timer.

Compare this to the Hawks simply standing stationary and hoping for the back-door passing lane to open. Yeah…

I think that’s enough about this one. Next one is Saturday in Dallas against a team that is basically 10 games under .500 and only 3 points out of the wild card spot. 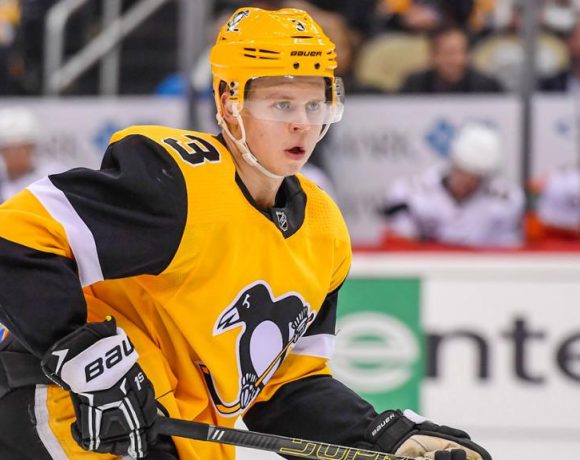 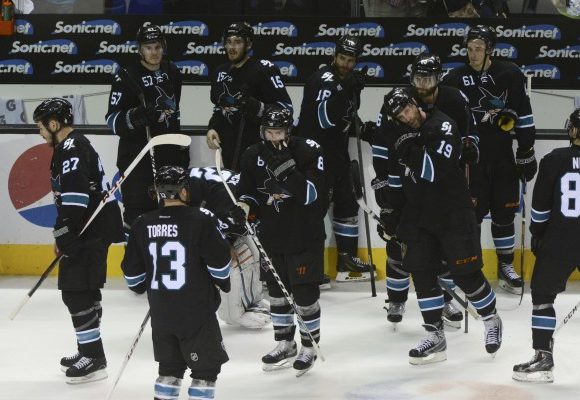