A possible conference final preview, if you think the Pacific sucks so much and the Knights are not cut out for playoff hockey that the Sharks could simply emerge via default. The Preds have really started to stretch their legs of late but haven’t shaken the Jets in the division. Still, they’re slowly getting away, chief. We still have no idea if the Sharks are actually good or have just been able to hold their breath while everyone bar Vegas sinks around them in the division. Winning in Nashville is always a test. You wouldn’t think they have the speed to keep up with the Preds, so we’ll find out.

If it’s speed and goals you want, then this is for you. The Islanders have essentially become the Loyola Marymount of the NHL, and have pretty much given up on even trying to play defense. They gave up over 40 shots three times in a week! Now that the Leafs are removing the restrictor plates from their team, they’re a little more fun, too. It’s unlikely this one is going to end up 2-1. 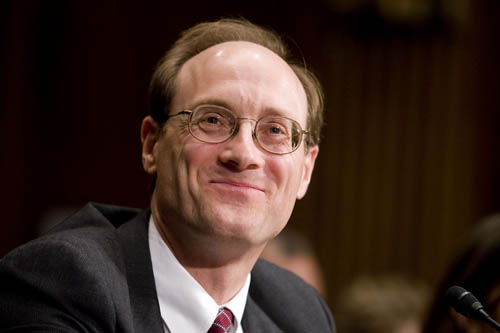 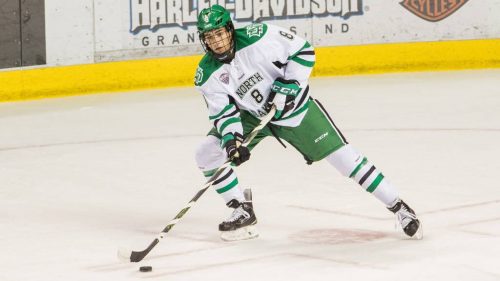