With school back in session for everyone we can bring these back. Lots of daytime pucks today too so we’ll get it done early:

The Jets grip on the Central has started to weaken, as the Preds have passed them with games in hand and the injuries are starting to become just a touch much for the Blues. The Flames are one of the hottest teams in the league and have zoomed by the Ducks and Kings and are right on the Sharks’ ass for second in the Pacific and the embarrassment of finishing behind and expansion team (which is the whole league’s embarrassment, to be fair). Amazing how the Flames took off after Jaromir Jagr left. How could they possibly succeed without such a dominating and influential player is just beyond me. It truly is a mystery. Anyway, plenty of talent on display for this one.

Here are some other teams playing well. I’m not quite sure how, or why, the Sharks are second in the Pacific given the roster, but there they are. They’ve won three of their last four after losing three in a row, though two of those were over the Coyotes in extra time and the other was over the charred remains of whatever it is the Kings were or are these days. It could be the Pacific just sucks and someone has to be in second, and it’s the Sharks’ turn. The Penguins are definitely putting things together, winning six of eight to get back in the mess in the Metro. They’re scoring tons, as you tend to do with that kind of forward talent, with 30 in their last eight games and one of those they got shut out in.

Bruins vs. Canadiens – 6pm (do these two only play each other now?) 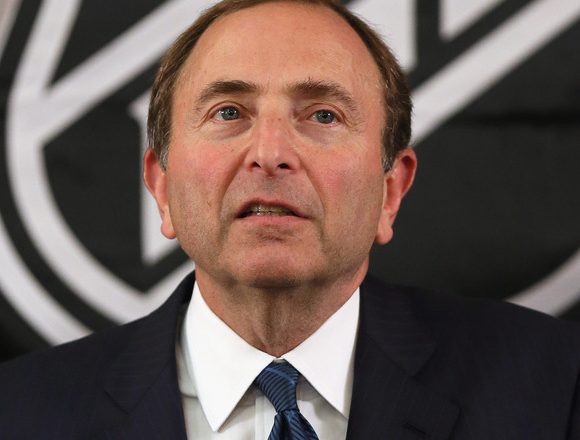 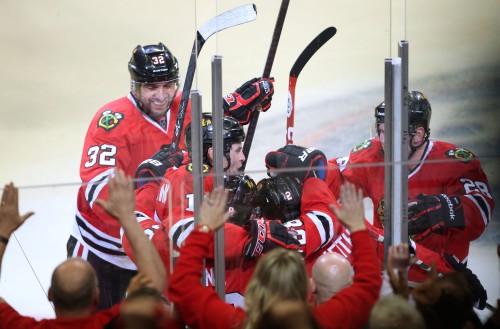 Standing In The Middle Of Nowhere, Wondering How To Begin: Blues 3 – Hawks 4 (OT)