The second incarnation of the East’s most traditional rivalry, as whatever’s left of the Bruins head into Montreal. The Bruins are missing five d-men and Patrice Bergeron, and with the Sabres and Habs being a touch more spiky this year if December goes completely balls-up then they could be in a real hole when everyone’s healthy. I’m not sure why the Canadiens are where they are, but everything suggests it’s not an illusion. These are points the Bruins very well may need. Saturday night in Montreal, should be spicy.

It’s been a rough year for the Knights, because their goaltending sucks and they couldn’t throw a grape into the ocean at the other end. Who could have seen that coming? They’re still getting up and down the ice as well as anyone, and if they have illusions of catching the Sharks one day they’ll have to start taking points off of them. The Sharks still haven’t quite clicked into full destruction mode, losing to the Oilers earlier in the week, but still lead a truly horrible division. Once they get moving, they’ll probably run away and hide. 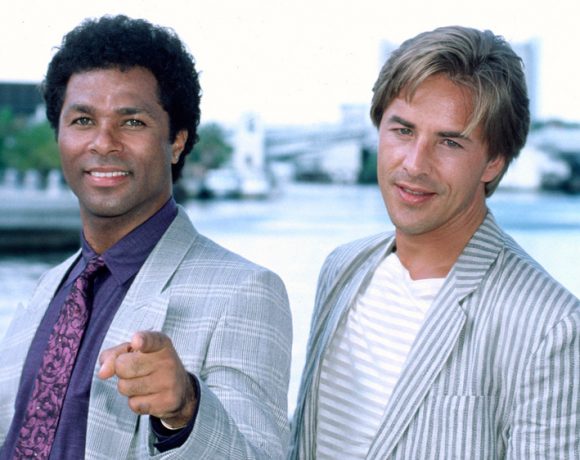 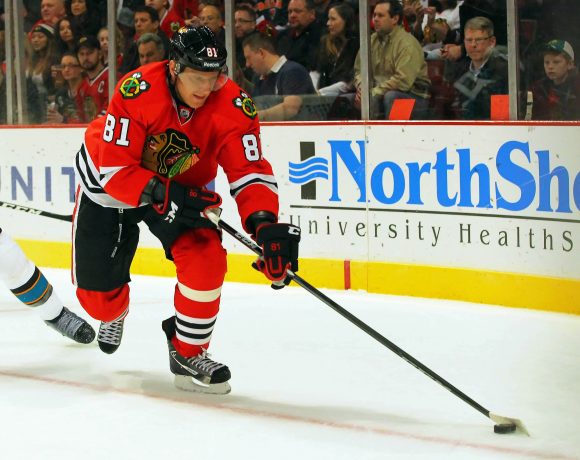