Somehow this is a “rivalry,” because they played in the playoffs once. You might remember it from 2011 as the first boring-as-shit Guy Boucher-led conference final you’ve had the displeasure of continuing to breathe through. And because it’s Boucher and nothing ever happens, they both went seven life-is-meaningless-and-empty games. Anyway, of the four games tonight only two feature two teams above .500 so we’ll pick this one. The Lightning are still fun, even if their coach spends most of the night finding out where the good BU parties are (hint: there is no such thing). The Bruins are…the Bruins. There’s Bergeron and that’s about it. You can marvel at the sheer moon-ness of Charlie McAvoy’s face. 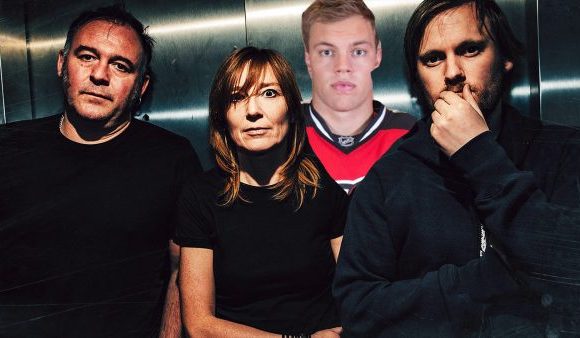 Devils Spotlight: The Fantasies of Sinful Screens Of Taylor Hall