Once More Unto The Breach – The Committed Indian’s Season Preview: Dineen and 24/7 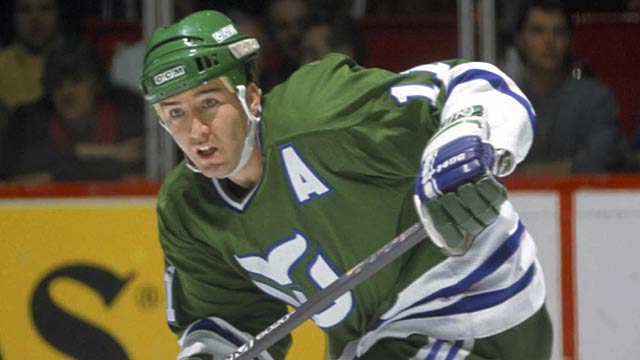 We continue our roll through what will matter and what won’t in the upcoming season. Today we go over to longtime guy I Am Not Chico Maki and his two queries.

Will the addition of Dineen (and subtraction of Kompon) be noticed in any tangible way on and/or off the ice?

On the ice maybe. If Kompon was in charge of the power play, then we can assume that Dineen will be as well. If Kitchen takes it over, then God help us all. Anyway, the thing is it’s fun to joke about how incompetent Kompon made the power play (it’s one of Kings’ fans faves), but the Hawks did finish 10th last year with a respectable 19.5% clip. Of course, the year before that they were awful, and each year in the playoffs they’ve been pretty much woeful for long stretches.

The argument on these pages has usually been that even though the system was becocked, the overwhelming talent on the Hawks PP could see it spurt competence and occasionally dominance. Dineen will find no less talent now, and maybe even more. As we discussed yesterday, it shouldn’t be too long before Teuvo is working a half-wall on the 2nd unit, which it’s never really had. Seabrook and Hossa on the other side will probably enjoy this very much.

Encouragingly, Dineen’s Panthers’ teams finished 6th and 7th in the league on the power play, and he’ll find more talent at least among the forwards here (though having Campbell and Garrison is not a bad place to be on the power play). Still, as I’ve called for for two seasons, I’d love to see Leddy and Keith flip units, because I don’t think Keith is much of a Power Play QB. But then you’d have Leddy trying to cover for Sharp on a point (another thing they could get rid of, especially if Johns proves he can be the right-handed cannon on the 2nd unit), so I get it.

Either way, look for the Hawks power play to have much more movement, and unpredictable movement. All of you could sketch out the Hawks’ PP tactics right now if I asked you to, with Kane and Toews swapping in the corner and halfwall and Sharp sliding down to the circle as Keith winds up from the middle to blast another one of shins. Expect much more to run through Kane on the wall and Toews to not be so rigidly buried in the corner. And maybe, just maybe, the Hawks will discover you can find profit from the high slot. It’s something they haven’t tried in years.

Off the ice? Dineen probably command more respect than Kompon, and could be something more of a players’ ally, though his association with Q might prevent that. It’s not much of a secret that the players don’t think much of Kitchen so maybe Dineen acts as more of a buffer? Hard to say, and we’ll probably never know.

What specific things are you expecting to learn about the Hawks (players, management, organization) from HBO’s 24/7 (if anything at all)?

Sadly, not much. Though HBO will tell everyone they have total access and total control over editorial decisions, does anyone expect that. I think it’ll kind of look like Homer trying to crash every picture his Albanian exchange student/spy was trying to take of the power plant, with McDonough putting himself in everything.

Honestly, I do expect that we’ll find Quenneville to be a super likable guy, if they can get him to loosen up during these bits. I expect a lot of fluff that the Hawks put out there, and I expect Kane’s camera time to either be real limited or really managed. I’m guessing Ben Smith becomes something of the darling of it, for reasons I can’t really ascertain. I would say Andrew Shaw, and we all know he’ll eat it up. But it’s not like all the lights are on with him upstairs.

Really, all I want is one shot of what I’m sure is Marian Hossa’s giant walk-in closet so we can get a full idea of his range of shoes. I bet Sharp gets a lot of camera time too, obviously, at home with his wife and daughters. Which will be kind of hilarious. 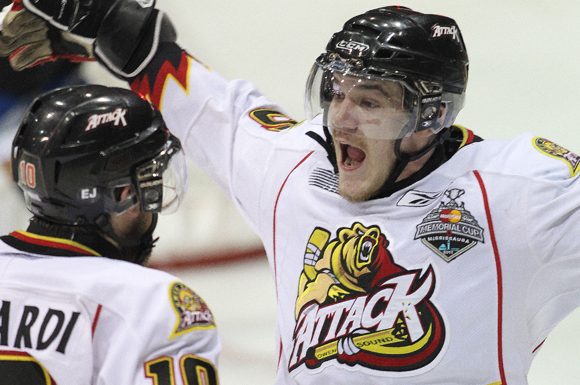