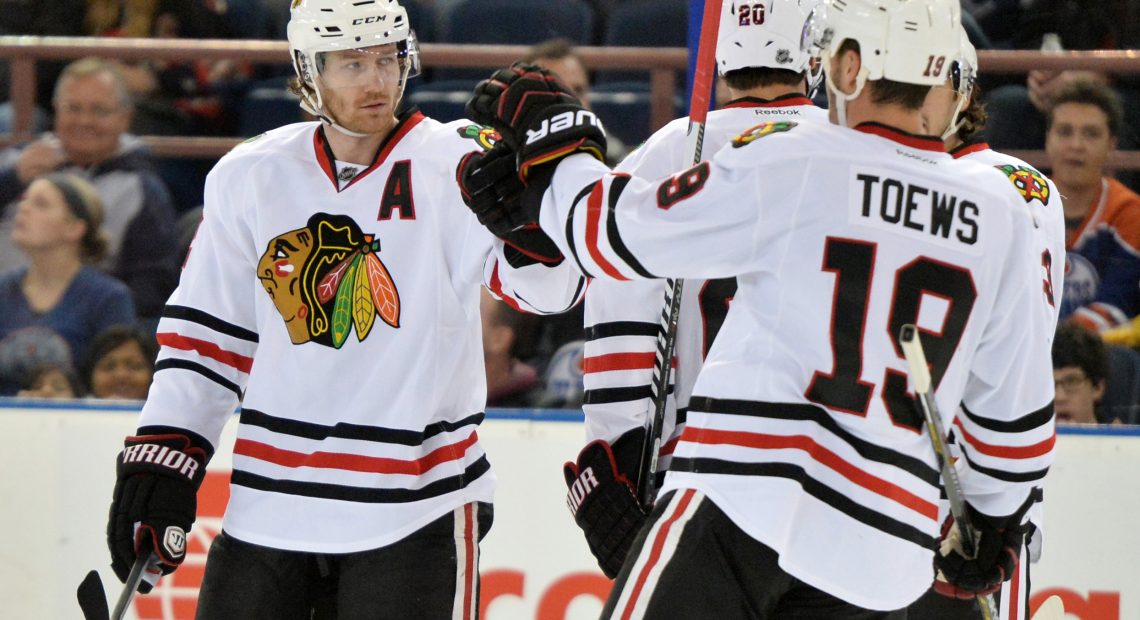 This week has seen Jonathan Toews be the target of more vitriol and criticism from Blackhawks fans than the rest of his entire career combined. Some of it is most certainly justified. Toews is on pace for less than 15 goals this season, his possession numbers have cratered in a lot of ways, and he just has not been noticeable on the ice most of the time. As we pointed out in the podcast, the coup de grace was doing his angry-Toews act in the press on Friday after the Hawks were picking parts of the Caps’ boots out of their chests for hours, and then getting completely worked over by Mikko Koivu on Sunday in response. This is just not something we’ve seen from Toews very much, if at all, in his now 10 years in the NHL.

It has been this blog’s contention, or maybe just this lone derelict’s, that Duncan Keith’s game has slowed so far this season as well, no matter how much Eddie Olczyk yells at me and no matter how much he piles up secondary assists.

Maybe it’s time we wonder if these things are at least partially linked.

As far as Toews go, the d-pairing he has spent the most time in front of is the Keith-Hammer pairing. Makes sense, as those are the ones usually charged with fighting fire with fire and have been for a little while now. When Keith and Toews are out there together, they’re only carrying a 47.5% Corsi-share. It was only two seasons ago that when Toews and Keith shared the ice, as they did together more than anyone else, they had a 59.3% share. To be fair. two years ago Johnny Oduya was still here and he and Hammer were taking on the toughest assignments with Kruger most of the time, freeing Toews and Keith to simply run riot. Which they did.

But even last year, after Oduya’s departure and Keith was paired with Hjalmarsson to do the heavy lifting and Kruger missed months, they were still above water when it came to possession. Some of this is sinking along with the team’s overall rate, but 47% is still unsightly.

Perhaps it would do some good to see what Keith did in the brief time Toews was out injured this season. It’s not much of a sample size, but it’s what we have. Anyway, Keith’s Corsi-percentages for the games Toews wasn’t around:

Not exactly pretty. The positive numbers you see there come against the Flyers, Coyotes, and Devils as well, so that’s not really any more encouraging.

However, when you get into WOWY, which can be dark and scary, it gets kind of confusing. Toews has been on the ice with Keith the most of anyone this season, but Keith has been on the ice behind Panarin and Kane the most. This due to A) Toews playing with them briefly and B) Toews’s injury absence. When Keith is behind Kane and Panarin, things look much better, especially with Dimebag as they carry a 60.2% share when out there together. They also put up a pretty silly 3.28 goals-for-per-60 together, and the one with Keith and Toews is less than half of that.

So what exactly is going on here? Beyond the numbers, it would be easy to see where Keith not being able to squeeze the play like he once did in the neutral zone is not getting the puck to Toews up the ice as much as it used to, and they’re both having to do work lower in their zone than they ever have. Or you could see where Toews not winning the puck battles below the goal in both zones that he used to is forcing Keith to do more defensive work than we’re accustomed to seeing.

What we can see is that for the times Keith has been behind Panarin especially and Kane mostly is that things look better. So that would make it seem like some of Keith’s problems can be drawn to Toews’s struggles. But this is something we’ll have to revisit a few weeks down the line.

Game #41 – Hawks vs. Avalanche: Lineups & How Teams Were Built 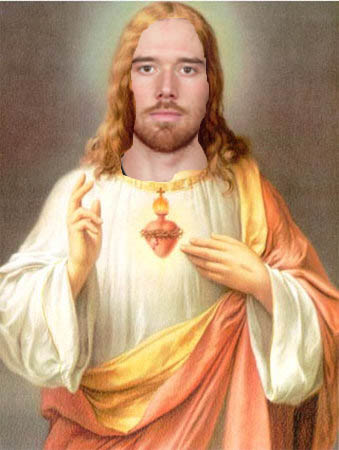