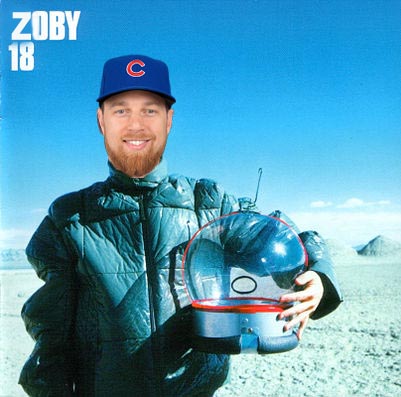 Most of this is going to be incomplete, as Zobrist had a strange ol’ season that only saw him play two months, the first and last. We don’t need to wade into why that was, so we’ll just get the on-field stuff out of the way.

Tell Me A Story: It’s nearly impossible to judge Zobrist’s 2019. It would be hard for anyone to miss the middle four months of the season at any age and then be productive in September, much less at 38. If he had simply been injured, not too much would have been expected of Zoby 18 and it would have been seen as the Hail Mary that it was to think he could help goose the lineup. Because it was something of a weird, personal leave there was a little more hope attached to it. But it was still the same task, and for the most part, Zo just wasn’t up to it.

He still took his walks, and he still had very good ABs, which he could probably do until he’s in his 60s if he so desired. But he showed none of the power that made a brief comeback in 2018 with reduced playing time. And without even the occasional double, Zobrist is a slap-hitting middle infielder with no speed and a barely average glove. That doesn’t get you a lot. Again, after missing that much time and doing very little, it was always going to be a longshot for him to find much else.

Perhaps the Cubs missed his presence in the dugout and the clubhouse more than we knew. While he’s never been a vocal guy, Zobrist was clearly very much liked and respected by his teammates and maybe he would have made more players answer for their looseness during the season in the field or on the bases. His approach at the plate certainly could have been copied more often, that’s for sure.

Still, Zobrist’s absence, which could not have been planned for, forced the Cubs to throw David Bote out at second far more than they would have wanted, and to keep trying science experiments like Addison Russell or Robel Garcia or Nico Hoerner there. The plan was almost certainly for Zobrist and Bote to split most of the ABs there during the year, which got torn up. Certainly Zobrist has every right to do what he needs to do for his well-being, but the Cubs front office can’t be blamed for having to come up with that solution on the fly. Of course, they used the freed up money to sign Craig Kimbrel…which worked out great and no one disagrees.

Welcome Back Or Boot In The Ass: Well, it won’t be a boot in the ass for the only World Series MVP in the team’s history and owner of the single biggest hit in the team’s history (and probably biggest play in Chicago sports history, if we’re honest). Even though Zobrist insisted he wants to keep playing, it won’t be here. He probably will hit for slightly more power if he does continue and plays a full year, but at 39 it won’t be much. He doesn’t kill you at second but that versatility he used to have that made him one of the more valuable players in the league is pretty much restricted to second and left now. The Cubs probably don’t want to do much more than hold second warm until Hoerner is ready to take over full-time midway through next year (unless he just takes it in spring training).

You could see a scenario where if Zobrist is willing to take a severe pay-cut and be happy with a bench role, filling in at second and left once or twice or week or so and giving you a good pinch-hit at-bat most games, the Cubs might consider it. Whether he stays or goes, his name will live a long time in these parts and he was one of the better free agent signings the Cubs made. Zobes rarely let you down and did just about everything correctly. You can go a long way with players like that. The Cubs did. 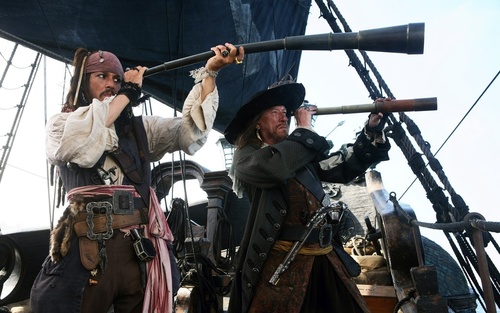 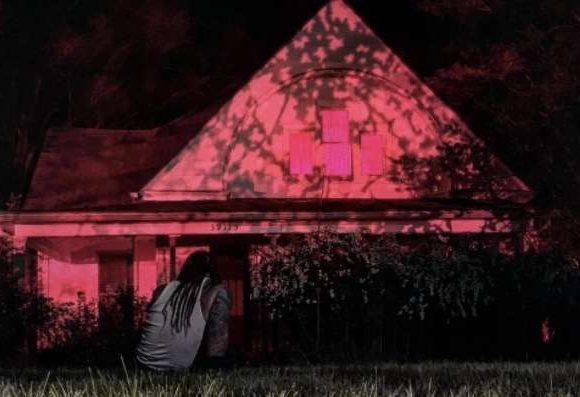 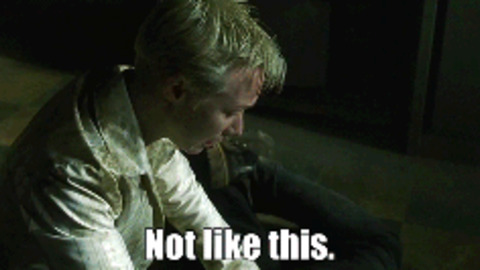