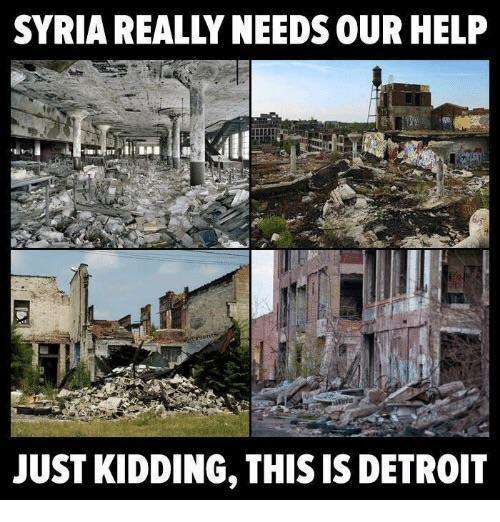 Fuck it, no one know who is playing quarterback for the Lions this week and I wouldn’t be shocked if Scott Mitchell or Rodney Peete comes out under center on Thanksgiving.

The more interesting question is why Detroit always hosts a Thanksgiving Day game? I get tradition, but there are two reasons obvious why the city that time forgot shouldn’t be hosting any sort of national TV game:
1. The Lions almost always suck, which means its really never a good game, because either it’s a blowout or because like this year, both teams blow and the game is so poorly played, you’d almost prefer hanging out with your brother-in-law and talking about…work.
2. The city of Detroit shouldn’t and can’t have nice things. Detroit is a poor mans Buffalo, which is a poor mans Cleveland. You know you live in a shit hook place when the nicest thing the residents can say is how close it is to Toronto and Chicago.

My favorite joke about Detroit was the contest in which the runner up got two nights in Detroit, and the winner got one night. Shit writes itself.

People talk about what a great sports town it is and how passionate the fans are, but why then, aren’t these people showing up to support their teams:

What makes every single one of these numbers even more pathetic is that each of these teams are playing in what is considered “newer” stadiums.

But Brian, I came here to read about the Lions quarterback, not the city that was once Detroit. Yes, yes you did, so here we go:
Some guy named David Blough is probably going to start on Thursday. If you didn’t go to Purdue, you probably have never heard of this guy. Blough was undrafted this year, signed by the Browns, then traded to the Lions. The best part about getting traded from Cleveland to Detroit is that you wake up the next day and you are basically in the same city.

I can’t pretend to know how Blough will play against the Bears but getting de-virginized by Khalil Mack probably isn’t the most comfortable thing a rookie QB will experience. The Bears defense will scheme against system instead of individual personnel this week. It will be up to Chuck Pagano more than it has been this season to have the boys ready, as a loss to a David Blough led Lions team on national TV may be the straw that get some folks fired in Lake Forest.

I’m sorry you must witness these two teams play against each other; you will get eye-raped and it will not be pretty. 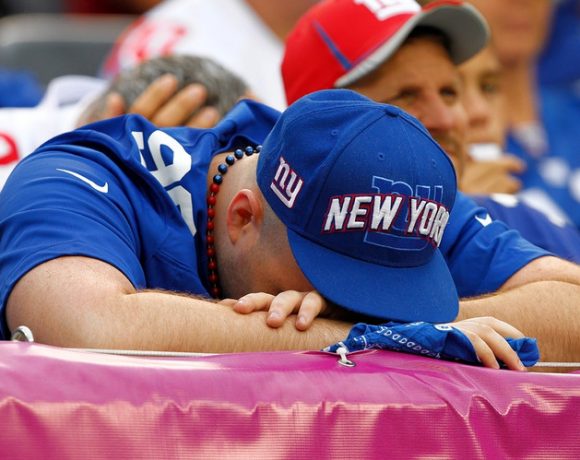 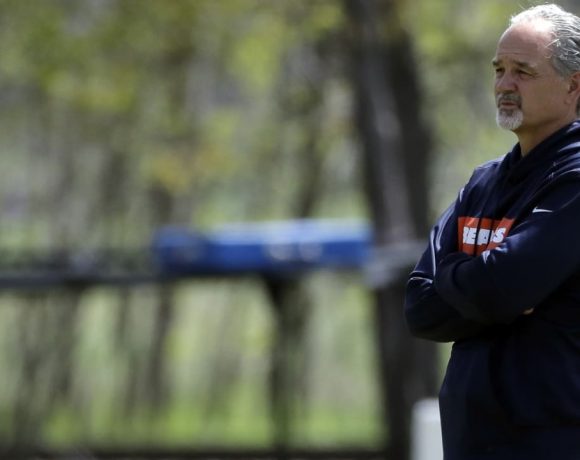