Week 15 – Bears vs. Packers Preview: Once More Unto The Breach… 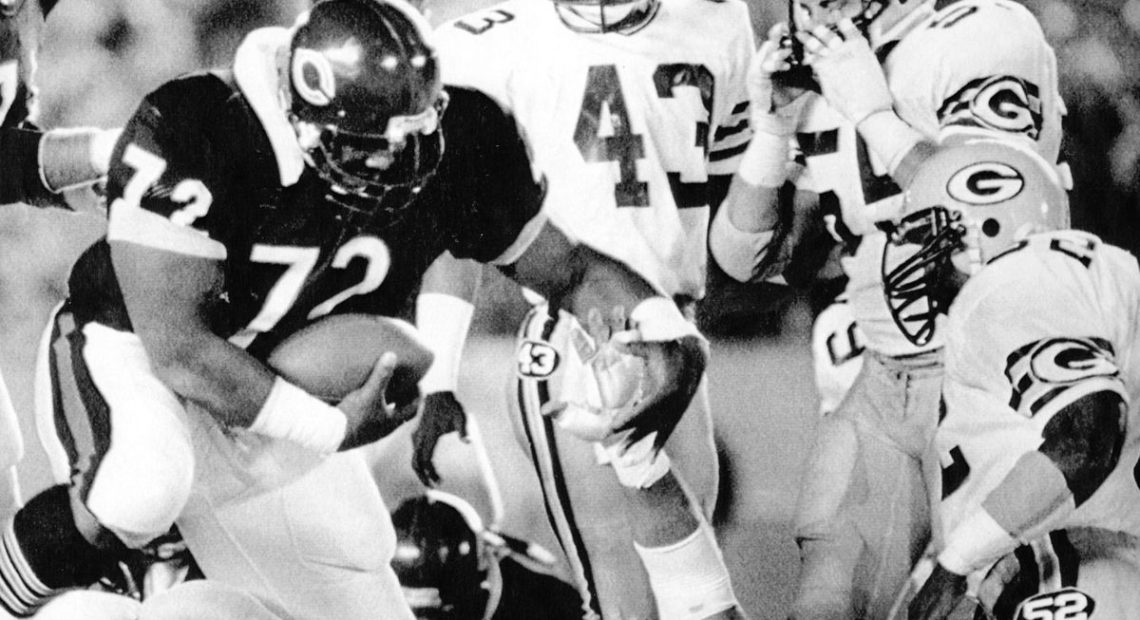 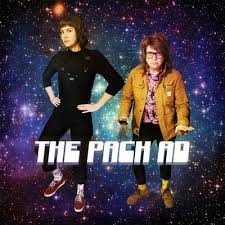 For the last three games of the season, hopefully, the Bears will find themselves in the odd situation of not having much to gain but everything to lose. At least until the end, that is, and if everything goes right. A win Sunday would only give them the chance to have everything to lose the following week against the Chiefs, and so on to Minnesota to end the season. Wins mean their minuscule playoff hopes are still alive. One loss and they’re gone and more serious questions follow. Good time to be heading up to the house of horrors then, huh?

It was thought earlier in the year that when these two teams met at Lambeau Sunday, one team would be skating on top of the division while the other would be at best floundering around the wildcard picture. We just got the teams reversed. Because of course we did.

And as long as Aaron Rodgers is around, you’re never safe. Especially the Bears, who blew a 20-point lead to him in the second half when he had one leg the last time they perused the grounds up there. As Brian pointed out yesterday, Rodgers is having an average season for him which is other-worldly for just about anyone else. He also has just two INTs on the season, so at the very worst for him he doesn’t give you anything. Most of the time he’s taking everything, too. Just wonderful. And as that piece showed, he loves to pick on the middle of the field where the Bears will be dressing two backup interior linebackers. Guess where he might focus?

The Packers will tell you there’s been a new focus on the running game, and Aaron Jones’s 12 TDs would suggest same. However, their yards per game total is only middle of the pack (ha ha), and a good portion of their impressive run totals/performances have been a case of bum-slaying. No one’s impressed when you run it up Washington’s giggy, really. They’ve been stuffed by more than a few opponents, and the Bears will be hoping to do it for a second time.

They’ll tell you they have a restored defense, but again, at least in yardage, there isn’t anything the defense does that well. And again, when faced with good teams, they’ve surrendered points. 37 to the Niners, 26 to the Chargers who definitely suck, 24 to a Mahomes-less Chiefs. Now the Bears are going to have to do more than have a couple hot weeks against basketcase teams to claim to be a good offense now, but there are points to be had.

Even though their two OLBs have combined for 21 sacks, they don’t get to the QB much more than at an average rate, though still probably a test for the still working-out-the-new-kinks Bears o-line.

However, what the Packers do in fact do well, and what’s kept their points allowed totals from matching the yardage they give up completely, is they take the ball away. Lead in fumbles, in the top five in INTs. They may bend and give up plays but they make enough plays to wash that away. This is probably where the game is won or lost for the Bears, and why it might be a good idea to stick to the ground as much as possible. If only to give Mitch easier reads in play-action, and get him moving which we know he likes. Which keeps him from having to make more tough reads and throws than he’s capable of pulling off successfully.

Of course, there’s always Rodgers. There are days he just decides you lose, and there’s not much you can do about it. The return of Akiem Hicks will have everyone buoyed, but who knows exactly what and how much he can provide after 10 weeks on the shelf. Certainly not the amount of snaps you’d be used to and almost certainly not the dominant force you came to love. But it’s hard to imagine he’ll suck either, and if he gives more of a rotation on the line and keeps everyone fresher, so much the better, Kwiatkoski and Pierre-Louis will need all the help they can get.

The Bears have been able to overcome one or two Mitch mistakes the past couple weeks, but that’s one thing against the Lions or Cowboys. It’s kind of a different thing here. That doesn’t mean Mitch has to be perfect, but he likely has to be as good or better than he was against the Cowboys, which is not really a level he’s been able to stick at or exceed. Maybe now’s the time?

Hopefully the dynamic running attack we saw last Thursday sticks around, through both Trubisky and David Montgomery, instead of the RPO’s into Cody Whitehair’s retreating ass we’ve seen most of the season. Again, the widens Trubes’s margin for error.

If there’s one thing about these fucking games, as miserable as they are they are really boring. This one has a lot riding on it, and there’s probably nothing more the slobs in the hunting gear would enjoy more than ending the Bears season after starting it on the rocks in September. If the Bears get it, well, it could very well work out the Packers will have wished they put them down when they had the chance. 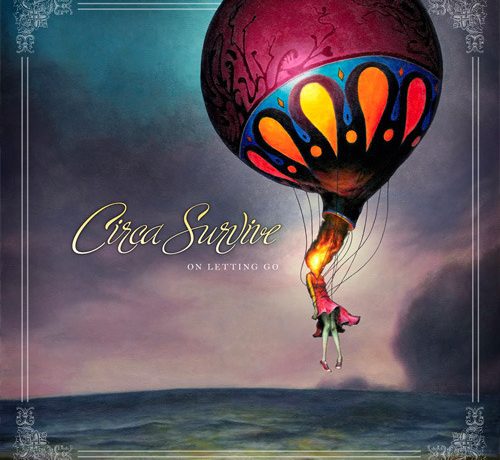