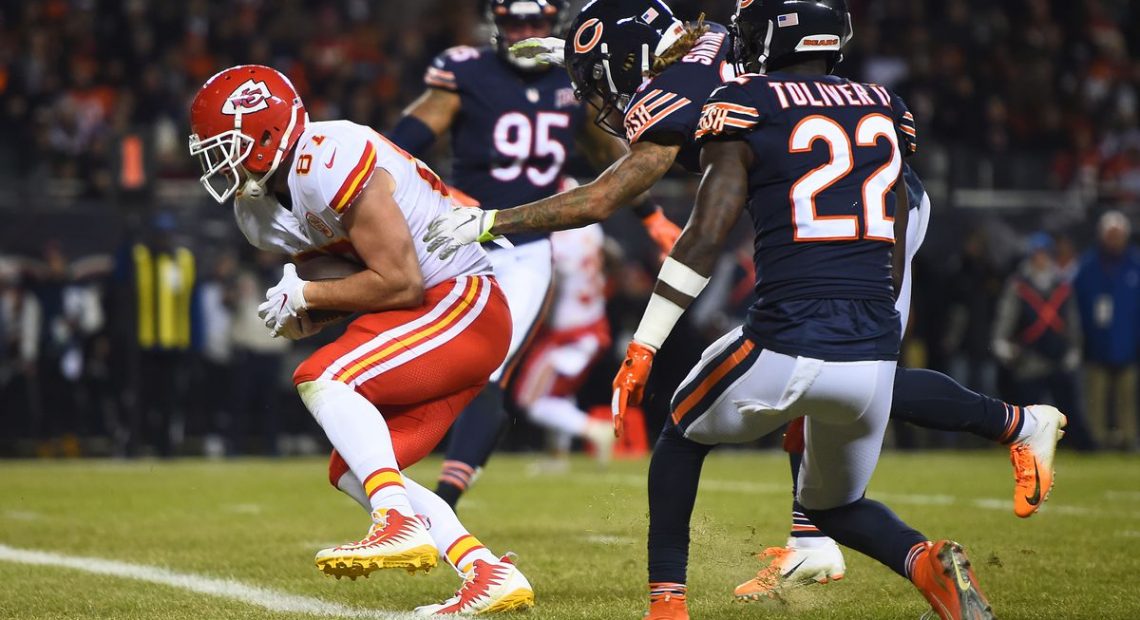 That about sums it up.

I’ve said it before, but just to reiterate, I’m hardly a football expert. Just a Bears fan who’s as frustrated and disappointed as you are. Tonight was ugly, as ugly as it’s been, because other than the Saints game the Bears have been in every one and just missed here and there to lose. This was being outclassed, which hurts as a fan more than anything.

What makes it far worse is the lazy-ass narratives that come out of it. Yeah, we know Mahomes was taken 10th and Trubisky 2nd. This is such an easy branch to reach for when someone wants to sound right and profound. It’s over now. And it’s not fair to use that to judge Trubisky. To judge Ryan Pace? Absolutely, and it will almost certainly be his defining moment, probably for worse. But you have to keep those separate.

That doesn’t mean Mitch should be absolved. He was bad tonight, but so was everything. The gameplan sucked. So did the o-line. The defense was kind of helpless. We could do this all day. And those things have happened far too often this season.

I know everything now has recency bias, especially in the NFL where things change so much from year to year. But we’re still only 12 months removed from probably the most fun Bears team of our lifetimes (depending on how old you are). No one wanted anybody fired or cut then. It can’t be completely negated. Now, other than Allen Robinson no one has taken a step forward, and that team is basically still here. Is that on Pace? Maybe, maybe that’s everyone’s ceiling. Or is that on Nagy? Combination thereof?

If the Bears lose next week, their two-year record will be 19-13. That hardly seems like a fireable record. Remember, this team punted Lovie Smith after a three-year stretch of 29-19, and that sent them on a five-year spin-cycle of idiocy. You have to be careful on these things.

Also some history. Remember that John Fox was forced on Ryan Pace after he was hired, and he had to tailor a team to that idiot. That doesn’t mean those three years should be completely erased from the records or the evaluation, but weighted less heavily than you might normally. Again, when he’s had the run of the place, 19-13. And to repeat myself, that only means that next year is the make-or-break for everyone.

As I’ve said, the ship of Mitch being great has sailed. But I don’t see that we have to give up on good, though it seems a readily available thing to reach for right now. He missed Allen Robinson on a deep throw that could have started this game on a different note. And it’s another in the category of throws the Bears had to have, as I’ve catalogued. Hit those five throws, and the Bears probably have 10 wins right now. At least nine for sure. And if Mitch is never going to be that guy who hits those throws, and he might never be, well then it’s time to move on.

But fuck, Josh Allen is a playoff QB. So’s Kirk Cousins. So’s Carson Wentz. A year ago, you wouldn’t have swapped any of them in here. All that means is everyone gets one more spin. Matt Nagy isn’t solely responsible for the mess that Mitch is now, but he’s got a hand. A big one. Can he accent what Mitch does well next year? Is there anything? We’ll find out, because there aren’t many other options. You want to ride on the Andy Dalton merry-go-round? That’ll land you with y0ur dick in the dirt as well.

It sucks, because that team last year was so much fun and this one has been such a goddamn drag and you can’t remove the emotion out of it when it comes to the Bears. Especially when they’ve pretty much been a calamity for most of our lives. It’s beyond old at this point.

But we can do better than lazy. At least we’re going to try. 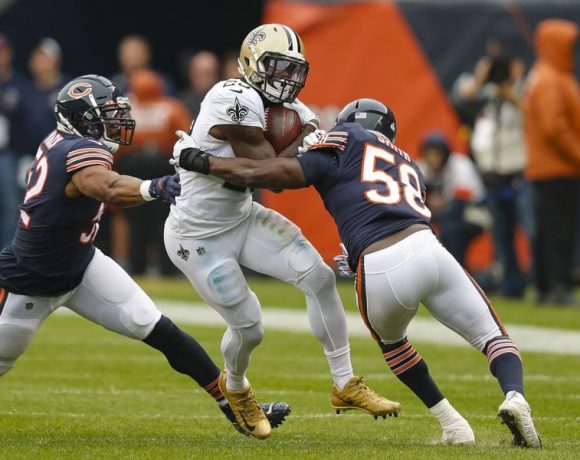 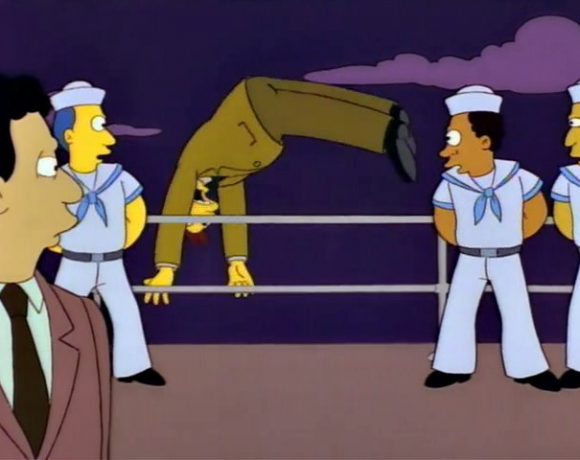 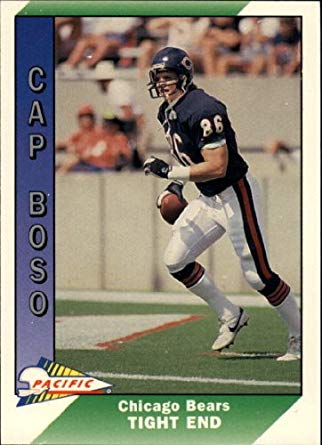