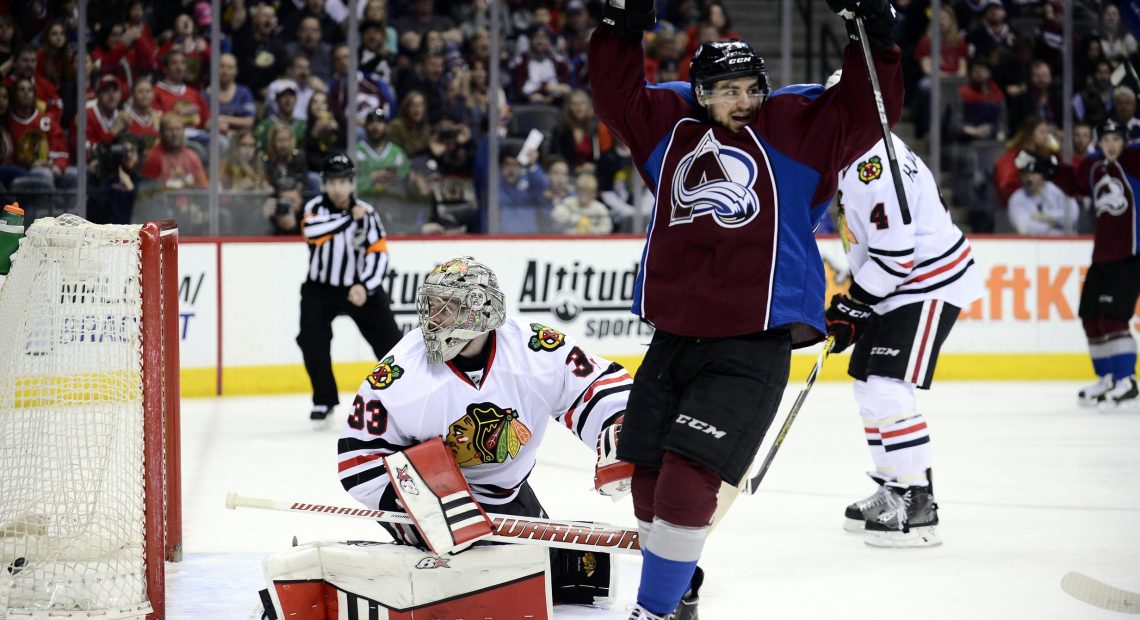 That game happened and it didn’t matter. Michael Paliotta was mostly fine. It’ll be Nashville later on in the week.

Also, the Hawks somehow managed to allow the fewest goals in the league for the season for the second time in three years. Enjoy that fact while pissing your pants being scared of Pekka Rinne. 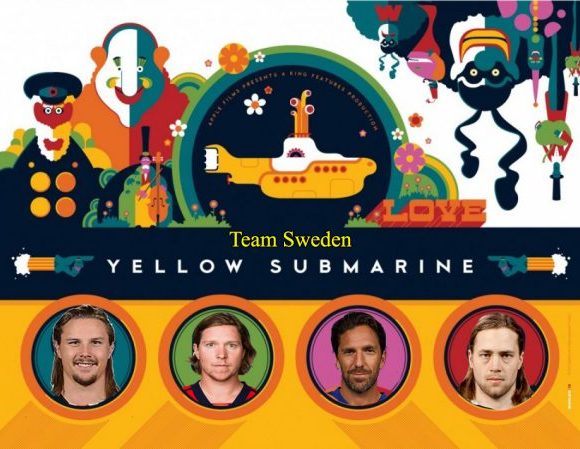 I’m Miss World Cup, Watch Me Break And Watch Me Burn: We All Live In A Yellow Submarine

Looking Down The Barrel Of A Gun – Previewing Jonathan Quick