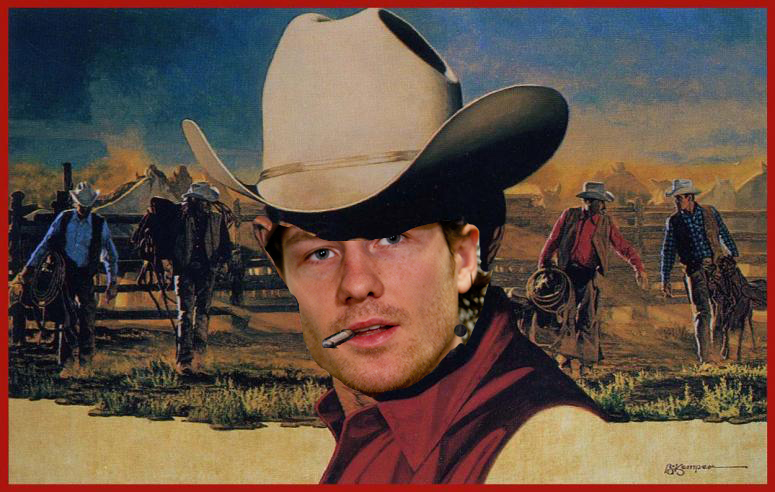 A quick note. You all seem to be caught off guard with the multiple posts recently. I know, it’s weird. But we’re going to keep doing it, so be prepared. Comment on all of them.

Right, to the blue line. There is no surer unit than the Hawks top pairing. There’s no speculation, there’s no controversy, and it remains the envy of a lot of teams in the league. At least there’s one thing we can all count on. So the only thing we have to figure out is how to tweak it.

Duncan Keith (aka The Flash)

Keith has come in for criticism, some of it heavy, the past two years. Part of that is falling short of the ridiculous standards he set in the previous two years. But some of it was justified. Keith’s game has always been a high-wire act, and when a bigger percentage of the risks he takes don’t come off, he can look awfully Cirque du Solei. Instead of turning away from a forechecker behind his net he gets buried or forced into a turnover. Jumping into the rush sometimes causes an odd-man the other way. But you wouldn’t want to take that out of his game, because otherwise you’re left with just a different version of Nick Leddy. Oh, and Keith can occasionally lose his rag.

However, there are no concerns about Keith other than how good he will be and his minutes. On the former, he could tame some of his decision-making slightly to help out in his own end. He’s not Bobby Orr, and he’s not going to be. The latter is going to involve rolling three pairs — which Q can do now that Brookbank and Rozsival provide depth he hasn’t had in a while — and maybe a creative solution they would never consider.

And that would be getting Keith off of the power play.

Because Keith doesn’t provide all that much on the man-advantage. He’s not that good of a passer to QB it. He’s fast, but that’s about it, and his stick-handling isn’t that superior where he can push the PP with his feet and carry it into the zone. We all know the trouble he has with getting a shot to travel more than 10 feet before careening into shin pads. And it would save him a minute or two at least per game. The problem is there aren’t a lot of people who could fill his kinda-QB role. Seabrook can fill in, but he’s a better triggerman.  Leddy’s QB-ing the second unit in a perfect world (well, actually in a perfect world he’d prove he can QB the first). Rozsival, Brookbank, Hjalmarsson, and Oduya are simply not power play players, no matter how much Q tries to shoehorn Oduya into one. He’s going to toss a forward on the point anyway, maybe Bolland would be more effective trying to run one instead of just being the shoot-dude as he has been before. If you’re running an umbrella as it is, you can have Seabrook back there alone anyway.

This would also allow Keith to concentrate more on the penalty kill, which could use added attention.

Keith’s goal-rate will go up because he couldn’t possible manage a 2.5 SH% again — his career average is double that. If the risks he takes come off, he’ll contend for a Norris again. If they don’t, he’ll be a pretty effective d-man who occasionally will shoot his own team in the face. And as we’ve learned over the years, how good the Hawks are and how good Keith are is a tangential relationship.

There is a serious argument to be made that Hawks fans should change their prism on how they view the Hawks top pairing, and adjust to the notion that it is Seabrook who is the Hawks best blue-liner and not Keith. Some of it is age, as Keith approaches 30 and Seabrook is now firmly ensconced in his prime. Some of it is the growth in Seabrook’s game whereas Keith’s has kind of plateaued at an admittedly very high level.

But Seabrook is the better passer. He’s smarter. He’s the Hawks main physical force. He’s better on the power play. In fact, there isn’t anything that Seabrook doesn’t do well. I would argue that since Patrick Sharp featured on the cover of every magazine in the city and vacated the title, it is Seabrook who is the unsung hero on the Hawks. He’s not Chris Pronger, and yet he’s not as far away from that where it’s silly to suggest same. He’s that good.

What can you expect from Seabrook this year? What you always do. Solid contributions in every facet of the game, and shutting down the other team’s top threat. He’ll chip in on the power play. He’ll hit. He’ll set up some rushes with his underrated passes out of the zone. He’ll be where he’s supposed to all of the time.

The only real concern is that Seabrook was the concussion worry before Toews and Hossa became them. He’s had a few, and is never far away from another with his style. But isn’t everyone? Maybe this is the year where Seabrook gets the national recognition and possible Norris talk instead of his partner. Maybe it should start with a majority of his own fans. 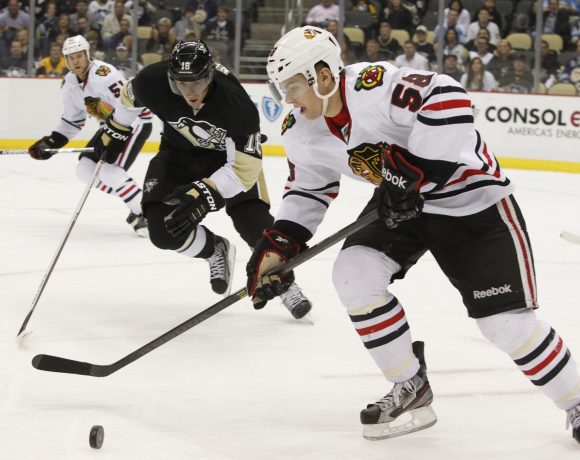