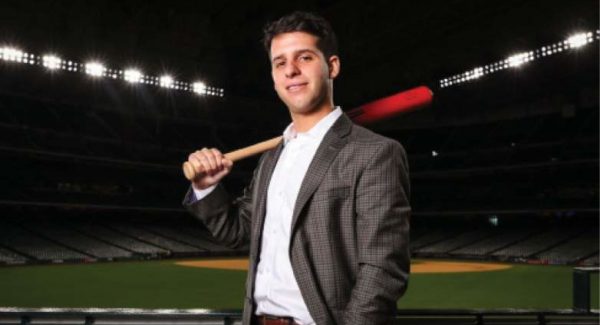 Are you tired of reading these pieces from me yet? Because I’m awfully sick of writing them. In the past two years I’ve addressed the whitewashing of sexual assault, mansplaining (which for some reason has Sam as the author?? Very meta), and gender-based discrimination and the wage gap. Each of these situations were bad in their own way by highlighting persistent misogyny and distinct cultural issues that we still have in the country (and world), but this Brandon Taubman story really ticks all the boxes—workplace discrimination and undermining women’s basic competency at doing their jobs, the policy of valuing success over human decency, and minimizing the scourge of domestic violence. How could one asshole manage to do so much? Let’s examine:

The Art of the Non-Apology

See, that’s because it’s not just one asshole. Yes, this brouhaha was initially caused by the actions of one asshole, but it was a group of equally obnoxious ones that showed how odious this episode really is. You’ve got Taubman screaming weird, uncomfortable nonsense directly at women, clearly meaning to intimidate them or make them feel awkward. That’s bad enough on its own, but for the Astros to declare the story was “misleading and completely irresponsible” is, well, misleading and completely irresponsible. Dismissing the reporter out of hand and acting like Taubman was giving interviews when in fact he was spouting off because he wanted to is idiotic in the internet age when others can so quickly corroborate, but the subtext here is also, women are emotional, they’re too sensitive, her account isn’t trustworthy.

Once it finally became clear to these morons that doubling down on lies wasn’t going to work, they went with the phony contrition in the perfect non-apology: owner Jim Crane talked about money and Taubman gave the “I’m sorry you were offended” excuse. First of all, pointing to your wallet when you just hired and paid an abuser is not really a good look, and second of all, nowhere did Crane or Taubman acknowledge that Stephanie Apstein was accurate in her reporting (ya know, doing her job).

Apologizing to her for knocking her journalism might have made a little more sense. Especially since Taubman also used this opportunity to trot out the oldest and lamest excuse of them all: I’m a “loving and committed husband and father.” Listen, literally every male on this planet was birthed by a female of the species. Every single person here has a connection to a woman in the most primal of ways, so saying you’re a good guy because you know one doesn’t work. More importantly, even if you were an alien or had sprung fully formed from your father’s head like a fucking modern-day Athena, you should STILL respect women because THEY ARE PEOPLE THE SAME AS MEN ARE. This tired-ass excuse is just admitting, “I respect women because I’m putting my dick in one.” Try again, dumbshit.

Turning a blind eye to violence against women if it gives your team a chance to win is nothing unique to the Astros. They just really went all out in proclaiming it. Which is funny because Osuna blew the damn save so in addition to being boorish this Taubman is also just plain stupid. But we’ve seen it with Aroldis Chapman, we’ve seen it with Addison Russell, and those are just two that made headlines in these parts. It’s happened in the NFL and undoubtedly in every league more times than you can imagine. Hell, Bobby Hull is still celebrated here and he’s a monster.

And this latest situation won’t change that. Taubman and the Astros look like jerks but it’ll pass, people will forget, and front offices will continue to sign and pay men who abuse women because those men are talented athletes. If the Astros lose this series, or perhaps if Osuna himself really shits the bed, he himself will be out of a job, but there is no agreement among owners to shut these players out in the way that NFL owners blacklisted Colin Kaepernick. We know it can be done since we’ve seen them effectively freeze him out of the league, but until that dedication is turned against abusers, there will only be more stories like this, both in terms of people scratching their heads saying why is this abusive piece of shit on [fill in the blank team], and in terms of cowards like Taubman using the threat of superiority and control to intimidate women in moments when they don’t think anyone can stop them.

Same As It Ever Was

And that’s really the issue—that domestic violence is still explained away as a personal matter or a private issue, anything other than the devastating crime that it is. That’s why the Astros initially tried the smear campaign. Doing so twisted the issue of defending the indefensible to questioning whether a reporter was accurate. Accuracy is much less fraught than the former scenario and it takes the spotlight away from the fact that the team doesn’t really care if he kicked the shit out of his partner.

The absolute inability of men in positions of power (we’ll go with sports and keep it focused here) to say that is part of why abuse is so common and so pervasive. If you can’t say you were wrong to defend this person, and you can’t say you were wrong to hire this person, then what’s going to make you say it was wrong that this abuser did what he did? It’s a culture of impunity, and unless it ever changes women will continue to be on the receiving end of that cruelty.

Tags: Brandon Taubman Roberto Osuna Thanks for ruining the World Series for me We shouldn't have to be having this convo 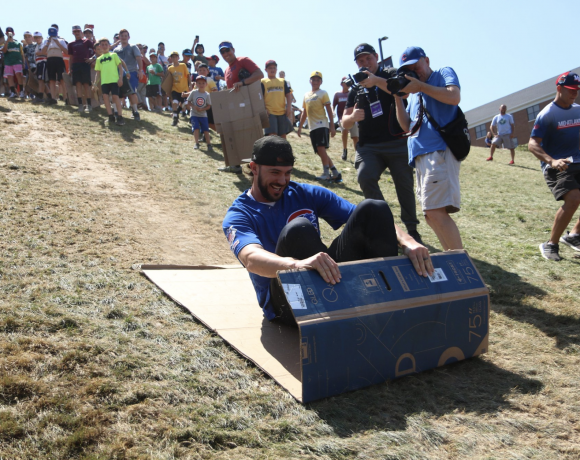 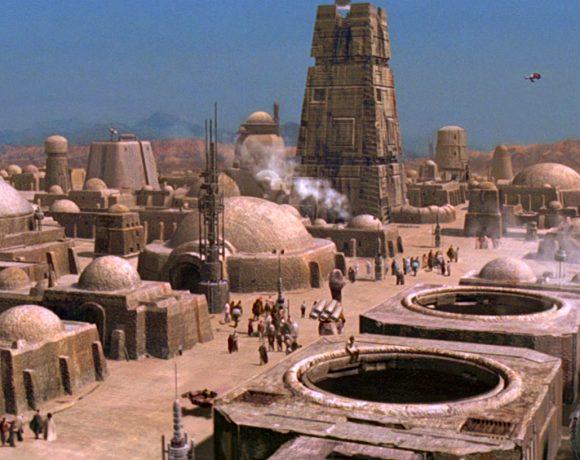 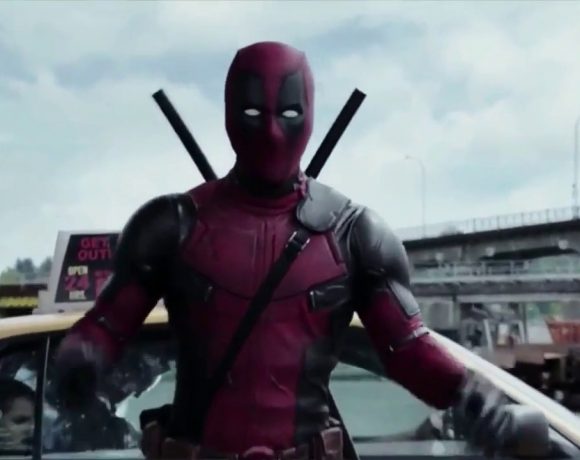