What’s the Point of Even Sleeping: Blackhawks 4, Jets 0 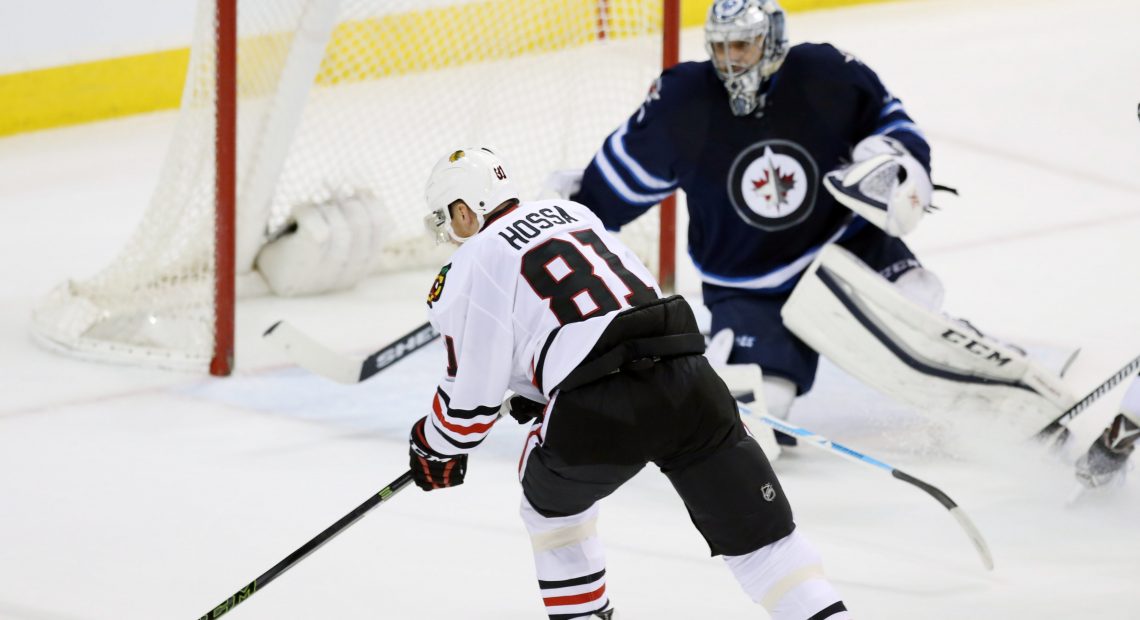 The one nice thing about this recent funk from the Hawks is that games like this come up on the schedule and are not overlooked. Facing a team like the Winnipeg Jets normally would have the Hawks set the “Give-o-Fuck” meter to slightly above 0. Last night, the Hawks could afford to do no such thing.

Paced by all three scoring lines and a rare, solid road effort from LOCAL GUY Scott Darling, the Hawks wrapped this one up at the 37 minute mark when Patrick Kane and Marian Hossa scored within 30 seconds of each other. That was all the Jets needed to fold up the tents for the night.

Two more goals in the third and that was that.

–When Patrick Kane first exploded past the Winnipeg back checker en route to scoring the opening goal, I was taken aback by his burst of speed where he left the Jets player in the dust. Then on the replay I noticed it was Marko Dano and it sort of made sense. One knock on Dano is his skating style where he’s constantly keeping two hands on the stick.

Two hands on the stick is fine for the most part, but not in open ice situations where you’re chasing down an opponent on the back check. Two hands will slow you down as evidenced here where Kane looked like a young Pavel Bure bursting down the right wing.

–Our Special Little Boy set up the Hawks third goal with a very subtle pokecheck that sprung Tomas Fleischmann for a mini-breakaway. You can see on plays like that just why the Hawks love Teuvo as much as they should.

It’s a very good example of why Stan Bowman sings his praises and compares him to Patrick Kane in his ability to read the ice. On this specific play, Teuvo was able to cut off the angle of the Winnipeg defensemen, forcing him to skate the puck right into his stick. He also knew he had both of his linemates behind the play so all he needed to do was poke the puck and they would be in all alone.

This whole read happened within a one or two second window. As McClure is wont to say, Special Little Boy is Datsyuk Lite and on plays like that, it’s easy to see why.

–It wouldn’t be a Blackhawks season unless there was at least one obvious roster hole that Joel Quenneville will wait until Game 4 of a playoff series to finally rectify. In this case, it’s Christian Ehrhoff who offers the Hawks’ best chance of solidifying their top 4 defensemen. Meanwhile, he’s being scratched every other game for the likes of Erik Gustafsson and Teflon Van Riemsdyk.

Maybe there are concerns about reserving the amount of rounds Ehrhoff’s gray matter can handle or maybe the Hawks are letting Gustafsson get as much experience as possible before he’s scratched for the playoffs.

Whatever the reason, Ehrhoff still makes the Hawks a better and stronger team. We’ve seen this movie enough times to know that it’ll take Quenneville being backed into a corner and possibly facing elimination before finally giving in. So that’s something we can all look forward to.

–With Corey Crawford on the shelf, LOCAL GUY Scott Darling will have plenty of chances to work himself into a lather down the stretch. The one excuse bandied about so far with his inconsistent play this season is that he hasn’t the shot of regular playing time. Now this excuse is getting tossed out the window and this will be his best chance to redeem his season.

In his first chance, he made the most of it by making a few spectacular saves when the game was still in reach for Winnipeg. Another strong start on Sunday and you could bet your sweet ass the Darling clamoring will become louder and louder.

On the other hand, if the Hawks can keep drawing points while Crawford gets much needed rest, this could be one of the best things to happen for them. Crawford was clearly starting to hit a wall before his injury and any additional rest he can get before the playoffs is a good thing.

–With the win and a regulation loss by the Nashville Twins at the hands of the Capitals, the Hawks move back to 5 points ahead of their annoying divisonal rival. They trail St. Louis by one point and Dallas by three with both teams in action tonight.

Depending on those outcomes, the Hawks may have a chance to jump the Blues and get within striking distance of the Stars. They’ll face a Wild team tomorrow on the cusp of going into a death rattle. 2 points there will go a long way to ensuring Minnesota’s highlight of their season was an outdoor game. 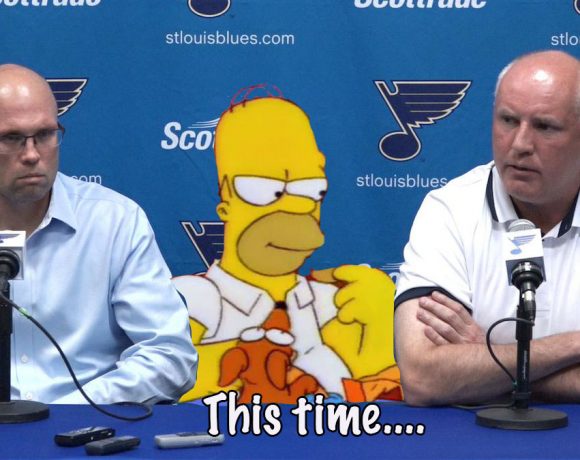 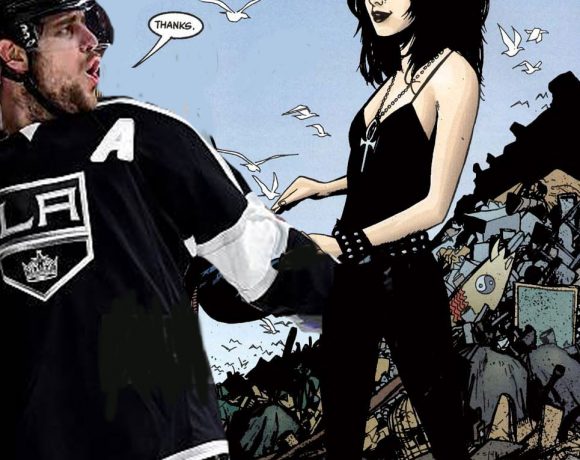 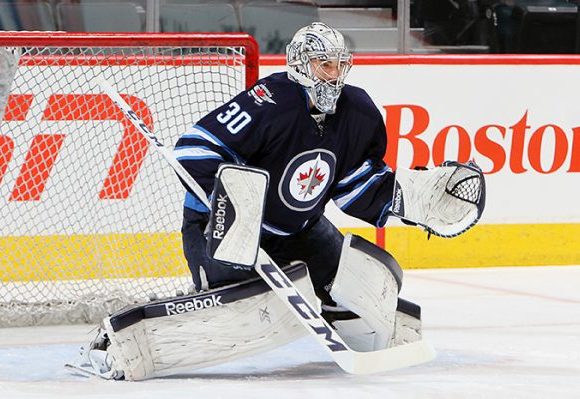