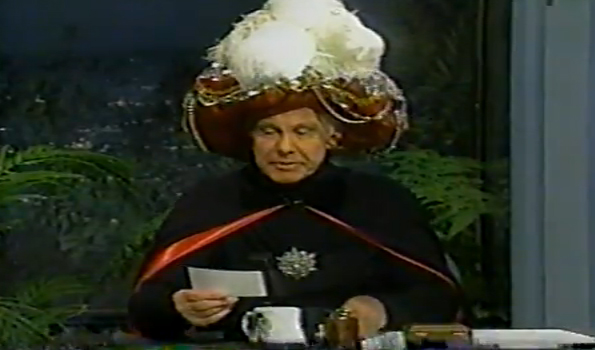 I do this every year, basically so you lot have cudgel with which to beat me over the head in April. I’m here for you people. So let’s get to it.

Hawks Points Total – 108. They are capable of 115 or 116 but I doubt they escape the injury bug and there’s always the March doldrums they seem to go through that limits their output. Where that puts them in the division? Probably 2nd as I’m guessing the Blues go all out to avoid the Hawks in the 1st round (putting them in prime position to lose to Dallas in the 1st round). Which almost certainly means another tussle with Minnesota. Fun times!

Leading Scorer: Every year I put Patrick Kane and his first 90+ point season, and it doesn’t happen because he gets saddled with linemates who can’t get him there. I’m going to do it again, because even if it is Andrew Shaw as his center all season, that’s better than what he’s had. I still think Teuvo comes up, which forces Kane and Toews together, and the sky will be many magical colors when that happens.

Leading Goal-Scorer: Fuck it. Toews gets his first 40+ goal season with 41. It has to happen sometime, right?

Corey Crawford’s final numbers: A bump in his shorthanded save-percentage puts a better gloss on things, so .920 and 2.18.

Teuvo Teravainen’s call-up: November 14th at Detroit, which means he gets 66 games in Chicago. Let’s say with those 66 games he puts up 35 points.

Keith’s assist total: Won’t be 55 again, but an improved power play system softens the blow a bit. Let’s go with 42?

Trevor Van Riemsdyk’s demotion: He’ll stick around longer than I probably think, but probably right before or after the Circus Trip.

Jeremy Morin’s season totals: I shouldn’t even bother because if he sneezes Q is going to scratch him when Versteeg gets healthy, but I think he cracks 10 goals easy and becomes something like a more offensive Ben Smith of last year. Let’s say 15.

Brad Richards’s point total: Would be higher if playing with Kane obviously, maybe can scratch out more on the 2nd PP unit than I think. 46.

Eastern Conf. Champ: Tampa. For some reason I believe in Ben Bishop more than other one year wonders, Chara is going to look mighty old in the spring again and the Ning have enough speed to take advantage. And I’m going to have to take back everything I said about Yzerman as GM.

Western Conf. Champ: Hawks. It’s a tough road out of the Central but everyone has their faults. As scary as the Kings are it still took three Game 7 road wins to get them there last year and that horseshoe is going to fall out of their ass at some point this season. They’re a hobbled Drew Doughty or Kopitar from being beatable. 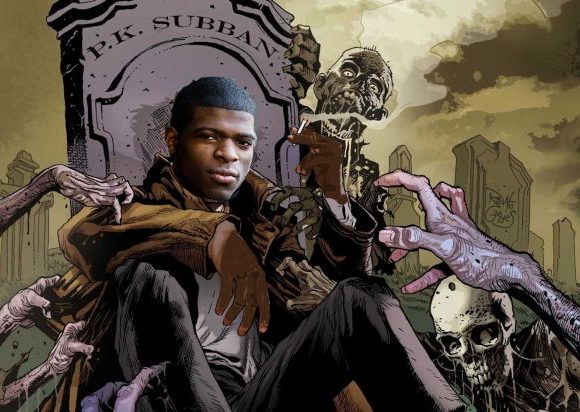