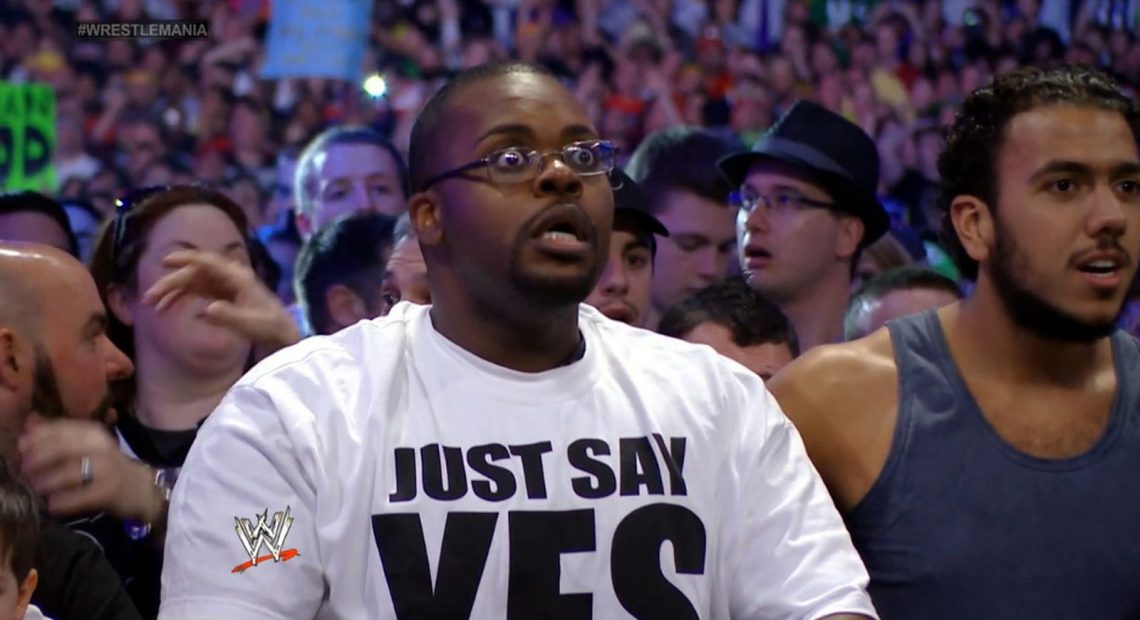 Well that’s not what I was expecting.

Honestly, when I heard that today was the day for Rick Hahn’s “End Of Season” press conference/wrap party I assumed that this was going to be more of the same from him. You know, the “we like our team, we like our players, obviously this isn’t what we wanted for an end result but we’re happy with the progress…” etc, etc, etc. What I absolutely did not expect was what went down today, which was basically a bloodletting from Renteria on down. So where does this all leave us?

Well first off, it’s obviously the end of Ricky’s time here with the White Sox organization. His tenure was basically what everyone expected it to be when sold the Rebuild by Rick Hahn. His end record of 236-309 was actually better than what one would expect with the talent he was given. While it’s a surprise that he was let go (moreso because of the history of Reinsdorf loyally holding onto managers until well beyond their expiration date), looking at the last 10 days of his career with the Sox, it’s also understandable.

Don Cooper’s exit was also a surprise, but one that I thought at the end of the season had a better chance of occurring than Ricky getting the boot. Cooper had been with the team since 2002, shepherding some of the best pitchers the organization had ever seen. Yet time comes for all coaches, and in Coop’s case the science of pitching had passed him by about 8 years ago. Not the type of guy to give a shit about spin rate or advanced stats, Coop’s welcome seemed to wear out just before Chris Sale went full Michael Meyers on the throwback jerseys. The fact that guys like Lucas Giolito were buying Rapsodo machines on their own to analyze their deliveries, or that Zack Burdi was making mechanical adjustments by watching videos on YouTube doesn’t speak much to the impact that Cooper was having on the younger arms.

So now the Sox are left with openings at the top of their coaching pyramid, at a time where there aren’t a ton of options that don’t either come with baggage (AJ Hinch and Alex Cora), a ton of experience (Sandy Alomar Jr), or a functioning parietal lobe of their brain (Ned Yost). In a perfect world Cleveland would move on from Terry Francona leaving him in the cold for the Sox to snap up, but this probably isn’t gonna happen. With the comments Rick Hahn made today about playoff experience being something they’d be focusing on in their search leads me to believe one of the 4 guys mentioned above may have the inside track.

Hinch and Cora are both seasoned managers, and have taken a team with a young core group of players to the promised land. They’ve also both had good relationships with the top available RF free agent in George Springer, which is probably the most Rick Hahn thing ever. They also both come with the concrete shoes of having been managers of a team who laid down Cheat Beats all the way to the World Series. Is that something that we as fans would be OK with? I honestly don’t know.

Sandy Alomar Jr. checks all of Rick Hahn’s boxes for having playoff experience with the Indians, but not as a head coach. He also has the added benefit of being a manager with a Spanish speaking background, which for the Sox core is almost like being able to speak French while coaching the Montreal Canadiens. Plus he’s familiar with the team after spending a few seasons here as a player.

Ned Yost is a neanderthal, and if Rick Hahn considers hiring him Tim Anderson should push him onto the Dan Ryan during rush hour.

As far as pitching coach goes, it seems like the Sox have been grooming Matt Zaleski in the minors for quite some time now. He’s a fan of advanced stats and biomechanics, and has helped most of the Sox young pitching core at one point or another in their minor league careers. It wouldn’t shock me if he got the call to fill in Coop’s shoes.

Ultimately the thing that a move like this signifies that the Sox front office is no longer satisfied with simple progression as a whole. It also changes my thinking about them crying poor this off-season and not filling the holes in the lineup that need to be filled in. I fully expect Nomar Mazara to be non-tendered and replaced by a player outside the system. With COVID affecting the amount of money teams will be willing to spend, the Sox could find themselves in a situation where if they’re willing to shell out the cash, there could be bargains to be had (which is extremely On Brand for Jerry Reinsdorf).

If they’re not willing to open the purse strings and jump into the free agent pool, then this shakeup was all a giant waste of time.

Other Notes From Hahn’s Presser:

-The Sox are treating the DH position this off-season as Andrew Vaughn’s to lose, much like CF for Luis Robert and 2B for Nick Madrigal were this year.

-Garret Crochet’s UCL is still in one piece, and it was a flexor strain that caused his forearm stress. Flexor strains can still be harbingers for TJ, so he’s not out of the woods yet, but for now he should be ready for spring training

-Jimmy Lambert also has a forearm issue, albeit one more severe than Crochet’s. Still should be ready for spring training.

-Nick Madrigal underwent his expected shoulder surgery this last week, and if his rehab goes according to timeline may miss the beginning of spring training.

-Eloy’s foot strain was nothing more than that, and should be good to go.

-Ozzie Guillen is not a candidate to fill the coaching vacancy (nor should he ever have been).

That’s about it for now. I hadn’t expected to be writing again this soon, but Hahn threw the curveball today. I’ll be back after the Rays win the World Series to talk about who stays and who goes this off-season. 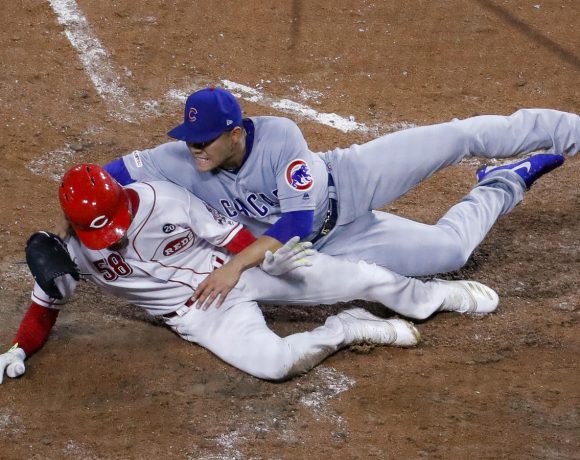 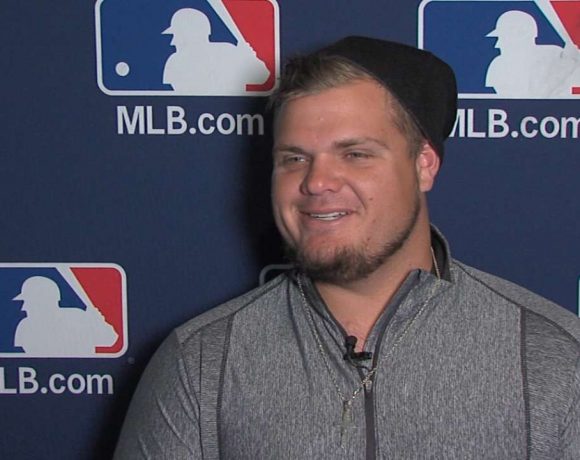 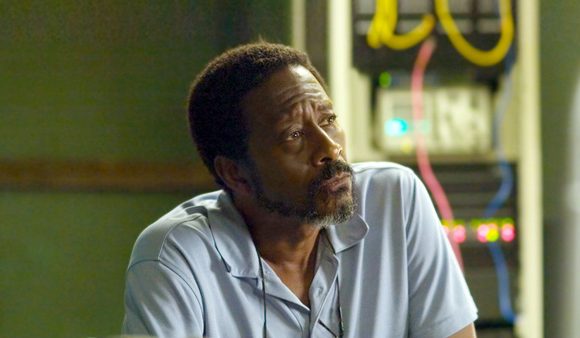