Who Hurt You, Saad Boy? 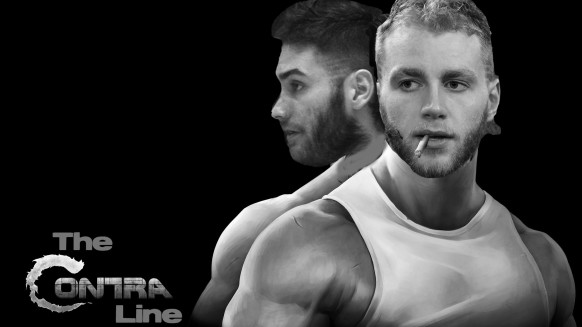 Don’t worry, I’m not going to talk you off your love Brandon Saad. I love Brandon Saad. Everyone does. I know that when we write a post about a player, we’re pretty much greeted like the Turk asking you to bring your playbook. But that’s not this. Still, it’s probably time to look at what’s going on here.

Brandon Saad has seven goals on the season, which leads the Hawks. But that’s a touch misleading. Four of those came in the season’s first two games. Two of the three following goals came in overtime, where 3-on-3 doesn’t really tell you what the player is providing night in, night out. It would be easier if these goals were not counted toward a season total, but that’ll never happen so let’s just roll with it.

So what’s going on here? Is it a lack of chances? No, it doesn’t appear so. Since the first two games of the season, Saad has had 49 shots in 16 games. That’s over three per game, which is actually way over Saad’s average of two per game (at even strength, by the by). Saad’s career-high in shots per game at evens in 2.23, which came in the ’15 year, his last in Chicago before trade. So as far as volume, there’s nothing off here and in fact it’s been as good as it’s ever been. The 6.1 SH% the past 16 games would seem to be highly to blame. If you want to go by rates, Saad is putting up 11.4 shots per 60 minutes at evens, which is a career-high and by some distance.

When talking about types of chances, this is where we see a dip, but only slight. On the year, Saad is averaging 2.1 scoring chances per game. But if you remove the first two games, when he had eight scoring chances all to himself, it drops to 1.8 chances per game. Again, this isn’t ridiculous or anything, but it’s just above noticeable. If you boil it down to just high-danger chances, Saad has averaged 1.2 per game two seasons ago, 1.06 last year and 1.05 this year per game. But take out the first two games, and it’s down to 0.87.

So Saad is something of a microcosm of the whole team. He’s getting the attempts, number-wise, that he usually does. But they’re not quite coming from the areas that you want them to as often as you want them to, and hence his shooting percentage is going down. It’s gone down more than you’d expect, so certainly some luck is involved as well.

The inclination is to portion some of the blame to his linemates, which have changed from time to time but basically has been Jonathan Toews and Richard Panik. And yes, if you were to look at the very small sample with Patrick Kane, Saad generates 15 shots per 60 with Kane as opposed to 10 with Toews and Panik. His individual attempts go from 15.2 with Toews and Panik to 23.2 with Kane. His individual scoring-chances leap up by a third as well when skating with Kane. Again, limited sample but also not a huge surprise, because this is what Kane does.

On the other side of this debate, is that given the physical skill-set of Saad, you would’t think he’s someone who needs a playmaking center or winger to dominate. Saad should create enough of his own shots, given how he can simply muscle through whatever he wants. Saad is in the top tier of the league when it comes to individual attempts per 60, but he’s 32nd. You wouldn’t call that elite. Among just left wings he’s 9th, which is better, and right in between Panarin and Hall which is a good place to be. Scoring chances among left-wingers he’s seventh, he’s just ahead of Max Pacioretty. So it’s not worth worrying about.

All of this then becomes another referendum on Jonathan Toews again. When Saad’s numbers jump up so high with Kane, and things flatten out so much with Toews, one has to wonder if Toews’s decline from 2016 is quite simply permanent. Or at least if the expectations and usage of Toews need to be adjusted.

Either way, the Hawks need more goals in the 60 minutes from Saad. But let’s give it another 10-15 games before we head for battle stations. 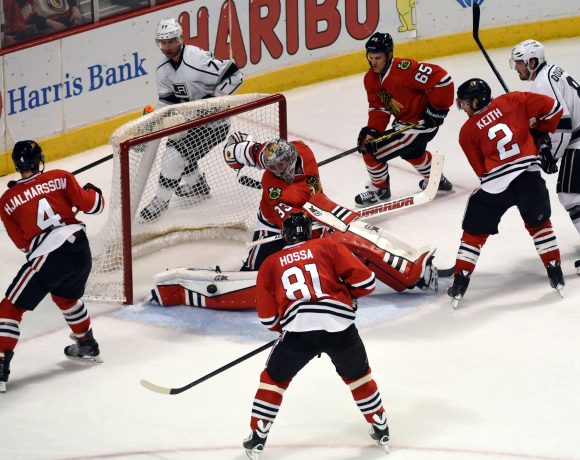