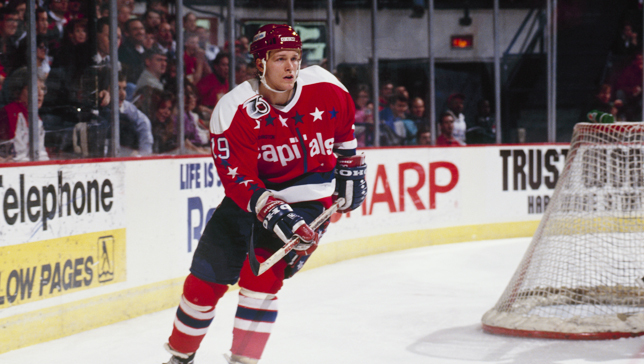 For those new to our site, this is something we do on the eve of every playoffs. John Druce was a workman-like winger for the Capitals. In 1989-1990 he managed eight goals during the regular season, but then rode a 31.8% shooting percentage in 15 playoff games to score 14 goals. Basically, it’s who is going to be the surprise for the Hawks this spring?

A couple words on the candidates. Bryan Bickell is not on it because he’s put together three straight good playoff performances and really wouldn’t be a shock if he does again. Brandon Saad is on the list because last spring he only scored in Game 1 of the Final. So we still await the first dominant playoff performance from the Marquis.

The rest are pretty explainable. So who you got? 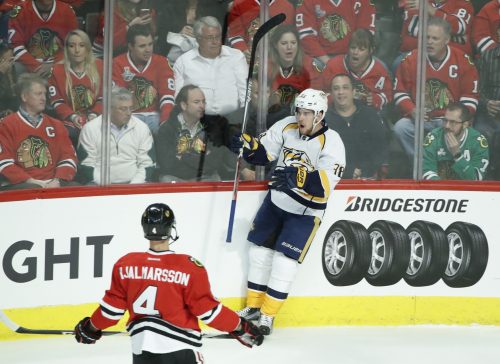