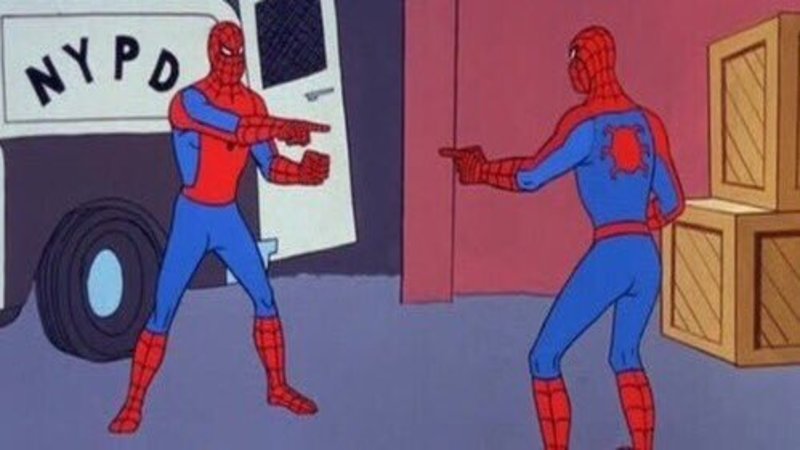 As long as we’re firebombing everyone, let’s get out the heavy artillery and mercenaries with no soul to wield it.

One team is considered the laughingstock of the entire league. One team is viewed as just a down-on-their-luck powerhouse instead of a Den of Incompetence, which it just might be. They both have 76 points. What’s funny is that the Oilers finished with more points last year, and were only six points behind the Hawks the year before that when they both made the playoffs. Except the Oilers actually bothered to win a round, or even a game.

I know, I know. The Oilers have the exact opposite pedigree of the Hawks before that. This is where I’d also point out that Peter Chiarelli was the width of a post in double OT in Game 1 of the ’13 Final from being a two-time Stanley Cup winner, one behind ol’ Stan there. So while the team might not have any of the glow, the two GMs who built these current messes are more similar than you think.

And you may say, “Yeah, but the Oilers only have 76 points because Connor McDavid is Dark Phoenix and he’s got a really good running buddy in Leon Draisaitl and another pretty good one in Ryan Nugent-Hopkins and otherwise they’d be the Senators.” You wouldn’t be wrong. Except then I’d say the same thing about Patrick Kane, and then Alex DeBrincat and Jonathan Toews. And Kane and Toews are older than McDavid and either RNH or Draistail, take your pick.

And then you might say, “Ok, even if I give you that, the Hawks haven’t handed out a patently stupid contract like Milan Lucic.” Here’s one for ya: Milan Lucic over the past three years has two more points than Artem Anisimov, and for only a million and a half more per season. And Lucic only cost money, whereas Anisimov cost you Brandon Saad the first time as well as his money.

We’ve laughed and scoffed at the inability of the Oilers to build a defense, and that’s the main reason they suck. Ok, so heading into next year, which blue line would you take?

And before you answer, remember the Oilers rank ahead of the Hawks in every defensive category and they’ve gotten essentially the exact same save-percentage this season.

Well sure, the Hawks had to hold onto guys longer, you’d say, considering what they’d accomplished, which hampered their flexibility, whereas Chiarelli basically got to build the Oilers from scratch. Somewhat fair, but the only holdover for the Hawks now who has become a foul-smelling, maggot-infested corpse is Seabrook. Yes, Keith isn’t what he was and has actively sucked or not cared or both at times. But he could almost certainly fill out a second or third-pairing role for you, and it isn’t his fault that the Hawks have literally found no one to move him into that, other that MAYBE Connor Murphy.

There are differences. The Hawks don’t have an obviously franchise-sinking trades like Hall-for-Larsson. They do have a collection of deadline and offseason deals that netted them nothing that has helped yet. Off the top of my head: Sharp trade, Bickell trade, Leddy trade, Danault trade, Hartman trade. Shaw trade got you DeBrincat, so there’s a win!

In reality, I don’t think the Hawks are the Oilers. The Oilers are also capped out for next year, and that’s with pretty much this as a roster. Evan Bouchard appears to be their only prospect to get excited about, and we’ll see with Kailer Yamamoto. The Hawks can at least boast about Jokiharju and Boqvist (maybe on both), and Sikura, Perlini, Kahun, Kampf are at least “guys” to fill out the bottom of a roster on a good team. But the connections are closer than you think.

Tags: Chicago Blackhawks Edmonton Oilers it's closer than you think 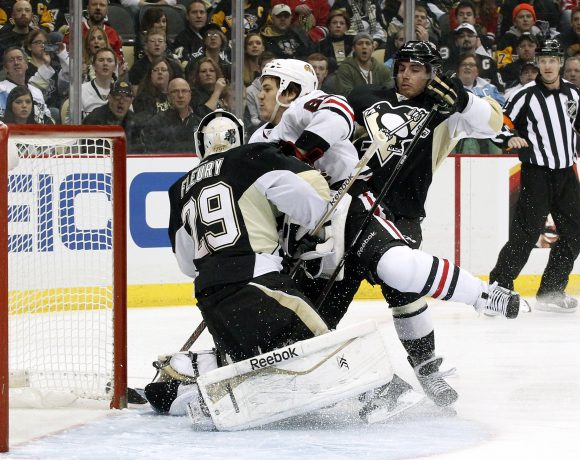 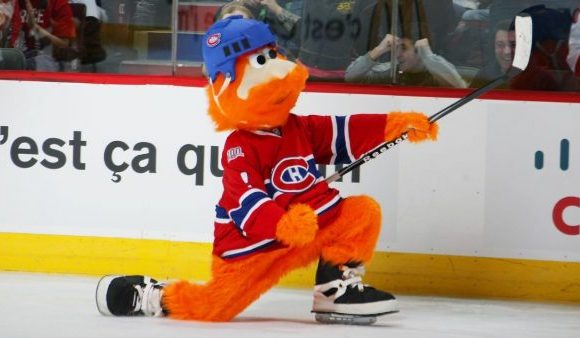 The Montreal Canadiens Are A Fraud