Why Wouldn’t He Just Do It Again? 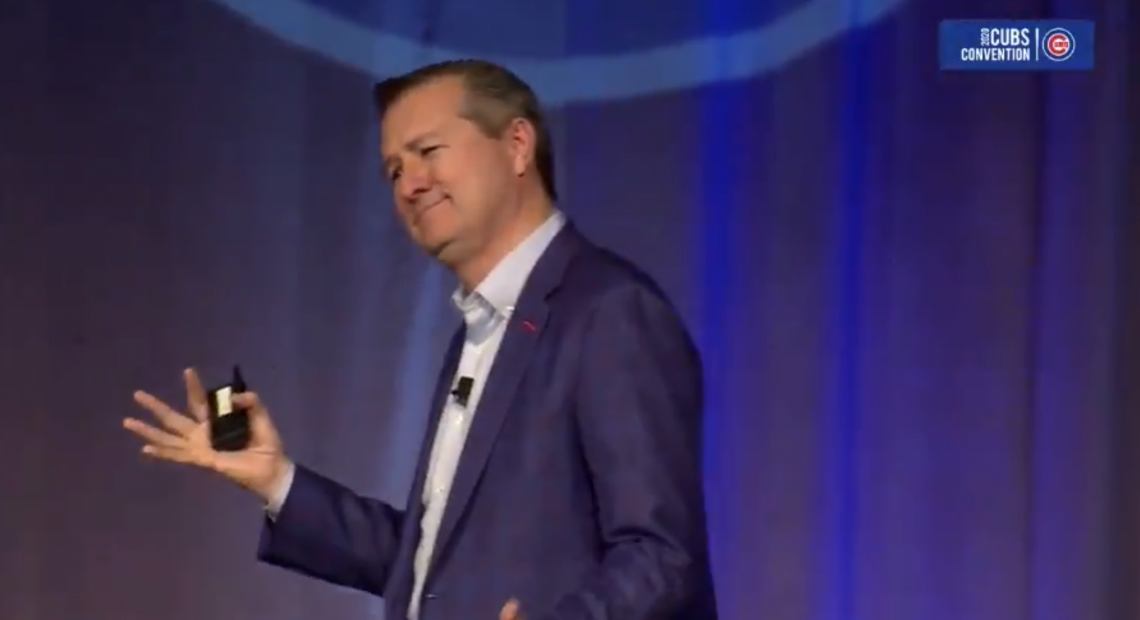 As expected, Cubs Convention passed without much in the way of actual news. I don’t know where the idea came from that the Cubs liked to do an “unveiling” of someone at every convention, because as far as I can recall it only happened once with Kerry Wood and boy didn’t that go well? All we learned is that even the convention goers, which can be some of the more goober-ish in the the fandom, don’t have much time for Tom Ricketts either.

(That same article also has Crane Kenney shrugging off being booed at the fucking convention. Why does this guy still have a job? What does he do? Does anyone know? What does he know? No ones’s ever been able to answer any of these questions and yet here we are and this dipshit still has a job.)

Anyway, the overriding theme, especially from Ricketts was something along the lines of, “This is the way things are but you have to trust us.” This is all the biggest pile of bullshit imaginable, of course. Ricketts has been pushing this for two years now, that there’s no “magic free agent” as justification for signing exactly no free agent of any type. No, there isn’t a magic one, but Castellanos and one more pitcher would do a hell of a lot of good work.

This is the same self-satisfied, smirking manure that all hedge-fund bros and rich people push simply because they’re the rich people in the room. “Oh, you don’t know because you’re down there, but trust us in the owner’s box that we know better .We’re sitting up here, after all, aren’t we?” That would involve any of us ignoring that Ricketts is only sitting up there because of who his father is and not anything he’s done, which no one is going to do.

The idea the Cubs want you to believe in, because you’re a toothless dummard with a brain injury, is that because they built a team once that won the World Series mostly internally, of course they can do so again. The willful ignorance that would take to believe on its face is staggering, because the Cubs likely don’t win a World Series without Jon Lester and Dexter Fowler, who were free agents. On this team now, the one that looks to be floundering, is the same amount of free agents aiding the built-in core just about, and will be next year when Lester as one of them leaves or retires.

First, let’s look at the likelihood of a team being able to build two championship teams even just mostly from within. I would cite that it took the Yankees, with all their resources, over 15 years to do it, from the late-90’s juggernaut to this current version, which has yet to even appear in a World Series. The 2009 team still had remnants of those late 90’s teams, augmented by Mark Teixeira, CC Sabathia, Alex Rodriguez, Johnny Damon, Hideki Matsui, and AJ Burnett.

The Red Sox are a little closer to the claim, but not all the way. The ’04 team that turned Theo Epstein into baseball royalty only really had Jason Varitek and Derek Lowe as homegrown stars (and all my Red Sox fan friends still hate Derek Lowe for some reason even though he got the win in every clinching game that October) and were a collection of either reclamation projects (David Ortiz) or big free agents. The ’07 team added Youklis, Pedroia, and Lester, but the core of that team was still essentially acquired on the market. The ’13 team has a couple more, but the only main contributor was Ellsbury and a few other role players like Middlebrooks, Doubront, Bucholz, Holt.

So you could argue the ’18 champion Red Sox are the only ones of Boston’s championship teams to have a homegrown core, with Bradley, Betts, Benintendi, Bogaerts, Devers, and Sale acquired for what else they had lying around (along with Eovaldi as well). But to suggest the Sox have produced two core “batches” isn’t true either.

Where else? Not the Cardinals, who really haven’t figured out one yet in a long while. The Dodgers are still on their first homegrown one, as their run of NL West titles started with basically Kershaw and acquisitions. They’re about as close as you get. Let’s just say the sample is limited.

But hey, let’s take Ricketts at his word that Theo could do it again if only we’d understand and be patient. After all, we’re mere plebes. And let’s say, for argument’s sake to this utter horseshit, that Bryant is traded for two pitchers who come good, and a couple more players come through the system like Hoerner and Marquez and Davis and Amaya. Let’s just say all that happens…

Why would Ricketts pay them over the ones he has now when the time comes?

Keep in mind, were all that to happen it’ll come under a new CBA, which almost certainly is going to push free agency and arbitration and the like up in a player’s career. No more waiting five or seven years. Guys will be getting paid after three or four, if not earlier. So if you did produce that second core, would they even have enough time together before Ricketts waved off signing some big checks to them?

Oh sure, maybe the luxury tax threshold would be much higher, or not even exist. Maybe the revenue sharing penalties would go away. But do you honestly believe that would matter? Wouldn’t he just try to sell us all on the fact that the front office could do it for a third time while eschewing those new players out the door to get paid elsewhere? What would keep him from doing that? Nothing, that’s what.

Tom Ricketts is a greedy, lying, fuckwit. And frankly after sitting on it and rolling it around in my mind for a few weeks, I don’t really care what the revenue sharing rebate penalties would be for a higher payroll and neither should you. Either the Cubs have the money (they do), or their own incompetence from starting their own network when now is not an environment for that and/or their reconstruction of the whole square mile in and around Wrigley robbed them of it and they’re going to make you suffer for it.

Ricketts should feel relieved he only got booed. He deserved hurled raw vegetables at high speeds. 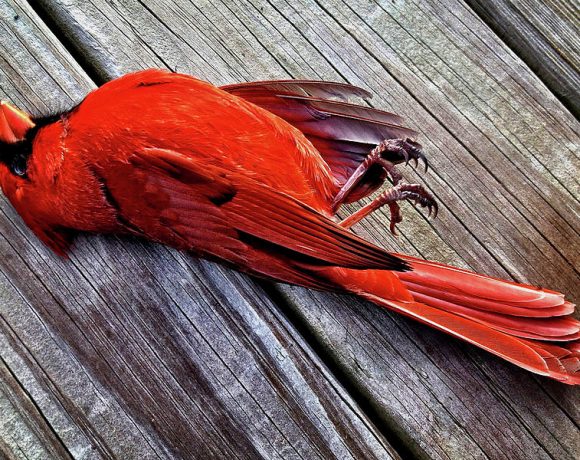 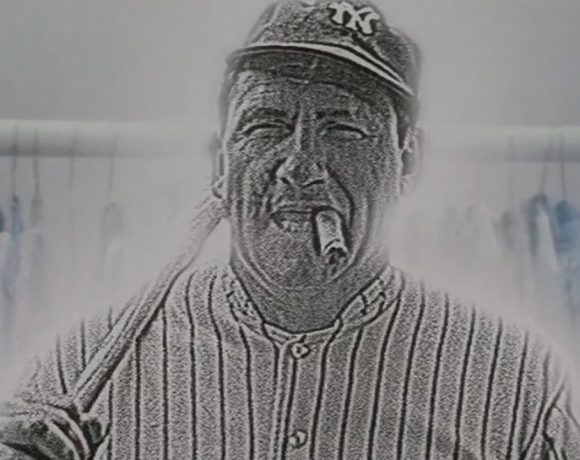